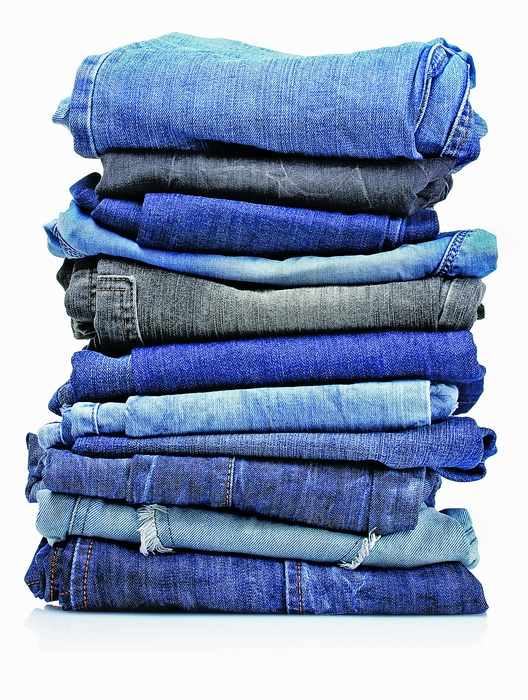 Dyestuff giant DyStar is collaborating with the Swiss start-up RedElec Technologie on a process intended to improve the environmental profile of indigo, one of the dyestuff industry’s most iconic products.

Indigo is renowned as the dye used to color denim for blue jeans. It’s also an important business, with roughly 50,000 tons of the dye sold annually. DyStar and RedElec anticipate interest in the new technology from clothing companies that want to reduce emissions and promote their goods as kind to the environment.

These are modern concerns for a product that is 115 years old. In 1897, the German chemical maker BASF became the first company to produce synthetic indigo on an industrial scale, at its headquarters site in Ludwigshafen.

Today, the BASF dye business is part of DyStar, which was formed in 1995 to combine the dye units of several traditional suppliers. Although DyStar has been through some hard times, declaring bankruptcy in 2009 and later being acquired by an Indian dye maker, it still holds a 30% share of the indigo market outside China, according to Günther Widler, technology manager for denim at DyStar. And the firm still produces indigo in Ludwigshafen.

Indigo, like other so-called vat dyes, is insoluble. Prior to dyeing, the blue compound is reduced to a soluble yellow form called leucoindigo that readily affixes to cotton yarn. After being absorbed, it is oxidized back into indigo through exposure to air.

Indigo can be reduced several ways.

The reduction was traditionally accomplished with sodium hydrosulfite in a process that generates large quantities of by-product salts. In 1993, BASF introduced a catalytic hydrogenation technique to prereduce the indigo. But as Widler explains, plenty of sodium hydrosulfite is still required to keep indigo from oxidizing prematurely in the dyeing bath.

Through its partnership with DyStar, RedElec is promoting electrochemistry as a means of completely eliminating the reducing agent. David Crettenand formed the company in 2007 to commercialize an electrochemical reduction process he invented while earning his Ph.D. at the Swiss Federal Institute of Technology, Zurich (ETH).

Replacing sodium hydrosulfite is a longtime goal of the textile industry, and researchers at ETH had pursued alternative approaches—including organic reducing agents and biological treatments—for years before Crettenand took a stab at it. “This project lasted for perhaps 20 years, and they didn’t find an appropriate solution,” Crettenand says.

Researchers also tried electrochemical reduction, Widler adds, but the process required a mediator to transport electrons to the dyestuff. “So instead of a reducing agent it had to use a complex mediator system, and it was not possible to get reasonable returns on investment,” he says.

The appeal of Crettenand’s system is that it allows indigo to be reduced directly. He created a three-dimensional electrode made of carbon particles with quinonelike structures on their surfaces. Electrons from the power source alter these structures to be similar to the reducing agent hydroquinone. RedElec claims the electrode remains stable over months of operation and is cheaper than electrodes that contain precious metals.

RedElec’s partnership with DyStar is being watched with interest by industry veterans such as Georg Schnitzer, a textile engineer who worked for BASF and DyStar until 2010. Schnitzer was instrumental in deploying the prereduced indigo technology in Ludwigshafen. He’s now with Bluconnection, a Singapore-based denim industry supplier that opened a similar facility in the city-state two years ago.

Even after lowering salt output by adopting prereduced indigo, some denim manufacturers are still under pressure to remove salt from their wastewater, Schnitzer points out. Such companies are open to exploring methods that will get them there, but they are also wary of being the first to adopt new technology with uncertain costs. “History shows that technologies featuring environmental benefits sell only in combination with cost reduction,” he says.

Business
BASF Cooperates In Fast-Mix Pigments
Environment
Greener Reaction Conditions Award: Dow Chemical
Business
BASF Will Phase Out Lead Chromate
Share X
To send an e-mail to multiple recipients, separate e-mail addresses with a comma, semicolon, or both.
Title: Into The Blue
Author: Michael McCoy
Chemical & Engineering News will not share your email address with any other person or company.