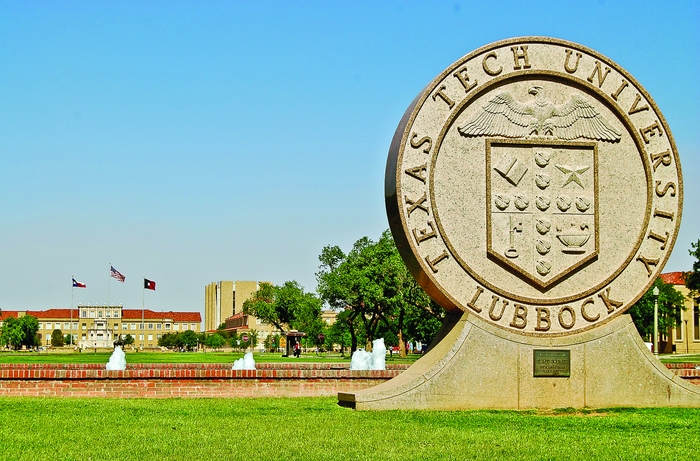 A public record request last month seeking a university climate researcher’s e-mails for use as political campaign fodder continues a trend that is inhibiting the free exchange of ideas by public university faculty, say organizations concerned about academic freedom.

Those groups are the American Association of University Professors (AAUP) and the Union of Concerned Scientists (UCS). Both groups support public record laws and are not seeking changes to them. But they are concerned that allowing public university researchers’ e-mails discussing or critiquing scientific ideas to be made public—especially when taken out of context for political purposes—is putting a damper on scientific inquiry. 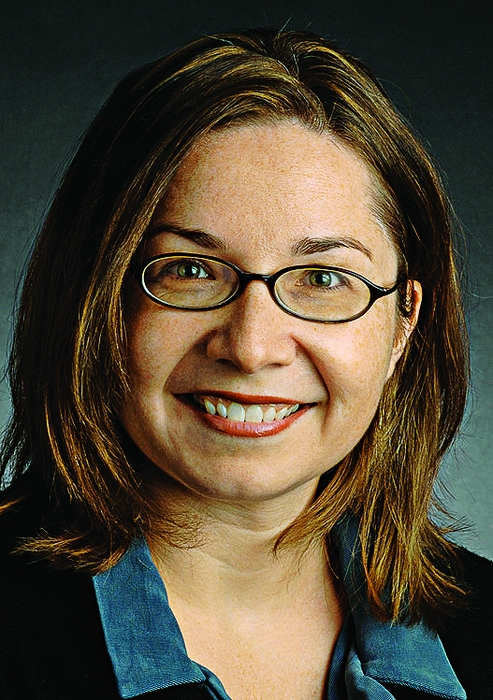 ATI says it’s interested in some of Hayhoe’s messages because she was asked to write a chapter on climate change for a book on the environment that Republican presidential hopeful Newt Gingrich is coediting with Terry L. Maple. Maple is a conservationist who has cowritten other books with Gingrich.

But the documents sought by ATI were written on her personal time and were sent on a private e-mail account, Hayhoe, an associate research professor, tells C&EN. Because the messages weren’t created or sent using state resources, they aren’t subject to disclosure under the state’s public record law.

The incident has made Hayhoe wary about using her Texas Tech e-mail account for scientific discourse. She is now encouraging her academic colleagues to use document-sharing tools available on the Web as an alternative to e-mail as they hash out scientific matters electronically with their peers. Unlike e-mail sent via a public university’s server, comments left on document-sharing websites with restricted access don’t seem to be subject to freedom of information requests.

Hayhoe is not alone in her thinking, says Kathi Westcott, senior attorney for AAUP, a membership society representing about 48,000 academic university employees. The increased use of public record requests to seek political ammunition is having a chilling effect on the way many public university faculty members do their work, she says. “It’s making them think about ways to do things differently to try to provide more protection” for the deliberations that are standard in scholarly research, Westcott says.

UCS, meanwhile, is focused on protecting “the ability of researchers to refine ideas and to make them better,” says Michael Halpern, manager of the organization’s Scientific Integrity Program. The group is encouraging academic institutions to take a proactive approach with policies so they are prepared to respond to public record requests while creating “a safe space for researchers to pursue often contentious questions,” Halpern says. Public universities need to ensure that scholarly discourse isn’t stymied and that the pace of scientific progress isn’t slowed, he adds.

ATI, the group requesting Hayhoe’s e-mails, has connections to energy interests that are against controls on greenhouse gas emissions and oppose government-sponsored clean-energy initiatives. Since last year, ATI has been embroiled in a lawsuit against the University of Virginia to obtain e-mail and other records of climate researcher Michael E. Mann, who worked at the university from 1999 to 2005 (C&EN, Nov. 14, 2011, page 32).

For her part, Hayhoe is already a published author. An evangelical Christian, she cowrote “A Climate for Change: Global Warming Facts for Faith-Based Decisions” with her husband, Andrew Farley, who is a pastor and a tenured professor of linguistics at Texas Tech. Their 2009 book states that global warming is happening and that human activities are altering Earth’s climate.

But the chapter that Hayhoe drafted for the Gingrich-Maple volume got scratched in the highly charged politics of the presidential campaign. At an appearance in Iowa last December, according to news reports, a woman asked Gingrich about Hayhoe’s contribution to the book. The woman said she learned of Hayhoe’s involvement from conservative radio commentator Rush Limbaugh. In response, Gingrich stated that Hayhoe’s chapter was not going to be in the upcoming book. 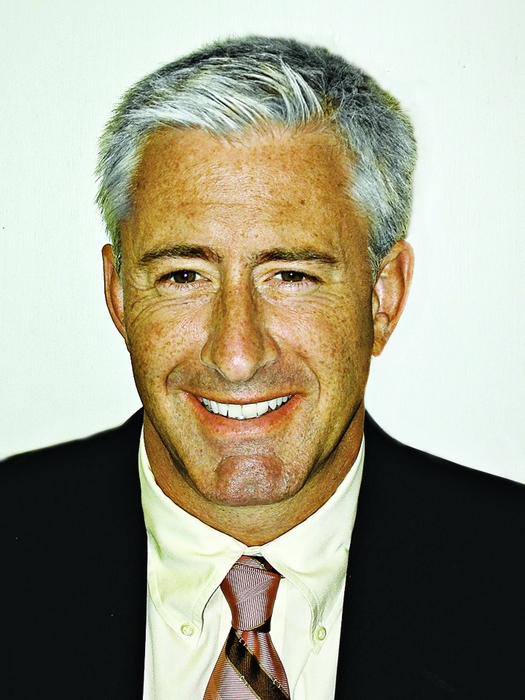 ATI says it wanted Hayhoe’s e-mails concerning the book to add to the national political debate. “This is a matter of significant public interest as Mr. Gingrich’s views and past activism on the climate issue receive scrutiny by voters seeking to assess his judgment and compatibility with their views,” says Christopher C. Horner, ATI’s senior director of litigation.

In its request to Texas Tech, ATI asked for any e-mails between Hayhoe and Gingrich or Maple. The university found a single e-mail that met these criteria, says Ronny H. Wall, the associate general counsel who handles open records requests for Texas Tech. That Dec. 7, 2011, e-mail was from Maple to Hayhoe. On Jan. 3, Texas Tech sent ATI a copy of the e-mail, redacting proprietary and confidential information specific to the book in accordance with Texas law, Wall says. The university also provided a copy of the redacted e-mail to C&EN.

That e-mail may not have been the political ammunition ATI was seeking. In it, Maple told Hayhoe he did not expect “any big changes to your submission” for the book. Maple added that if Gingrich is elected president, “we will see what a green conservative can do.”

Hayhoe says other e-mails between her and Maple were exchanged through a private account. “Until last year I held a part-time, grant-supported position,” she tells C&EN. “That meant that any work that was not directly relevant to the grants that were supporting me was done on my own dime and in my spare time, including this chapter.”

Requests for copies of her communications aren’t all that Hayhoe has to worry about. There are personal and professional attacks as well.

For instance, ATI cast aspersions on Hayhoe’s scientific credibility in a news release describing her as a climate activist. “Hayhoe had gained notoriety for urging evangelical Christians into supporting the controversial, costly, and, according to all computer models, climatically meaningless ‘climate’ agenda,” ATI states.

“I view this as just one more symptom of the lamentable polarization of the science of climate change,” Hayhoe says. “ATI was attempting to claim that by writing a chapter on a topic in my field for a book to be published by an academic press—Johns Hopkins—I was engaging in ‘activism.’ By that standard, nearly every professor in the country could be branded an activist.

“It is an unfortunate truth these days that nearly any climate scientist who speaks out about the findings of their research and the scientific consensus on climate change can expect to be attacked,” Hayhoe continues. The number of those attacks has increased in the past six months, following interviews she gave to news outlets about her work in conservative and evangelical circles, she says.

“The purpose is clearly to discourage and, in some cases, even to frighten,” Hayhoe says. “As a woman and a mother, I have to say that sometimes it does achieve its goal. There are many times when I wonder if it’s really worth it.

“But in the end, I keep coming back to the promise that the truth will set us free,” Hayhoe says, alluding to the biblical passage John 8:32. “I hope that someday it will.”

Comments
Bob Buntrock (January 19, 2012 4:33 PM)
I was alreted to Prof. Hayhoe's book in a brief news note. I was able to find a copy (with help from a clerk) at a local Bible book store. I just scanned it but it seemed to be an excellent exposition of AGW. I hope that it was read in the evangelical community and that she got at least some "converts".

Unfortunately, but possibly predictably, such bridging positions (those in the middle always catch it from both sides) are not appreciated and even condemned by the extremist crowds including Limbaugh, ATI, and even Gingrich and Maple (or whoever deleted Hayhoe's chapter).

Kudos to Hayhoe and others under unwarranted siege and brickbats to ATI, Limbaugh, and their ilk.
Reply »