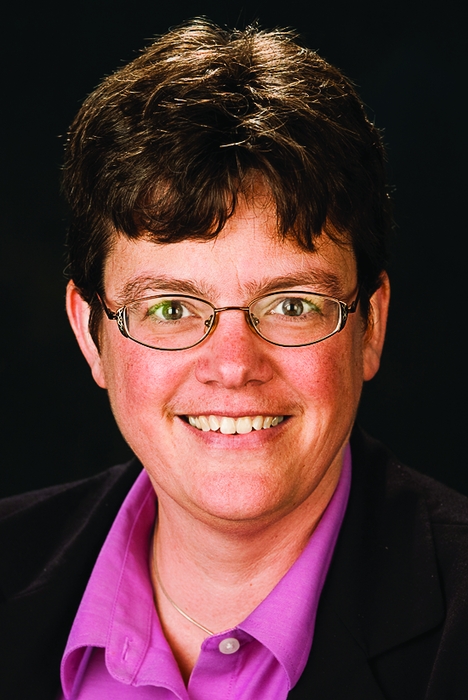 For the past 75 years, the American Chemical Society has operated an approval program for bachelor’s degree programs in chemistry. Leading chemists from the top chemistry graduate programs initiated the ACS approval program to promote excellence in the education and training of chemists at the undergraduate level. ACS established the Committee on Professional Training (CPT) to administer the ACS approval program. Currently, 669 undergraduate chemistry programs are ACS approved. The designation allows the chairs of these programs to certify that graduates have met the curricular requirements defined by the ACS Guidelines for Bachelor’s Degree Programs.

Under the 2008 guidelines, students must be exposed to five chemistry subdisciplines—analytical, biochemistry, inorganic, organic, and physical chemistry—through a foundational experience. In addition, students must take four in-depth courses that build on the foundational course work. Students must also take 400 hours of laboratory work beyond general chemistry, and that lab work should include significant exposure to at least four of the five chemistry subdisciplines. Within these constraints, individual departments determine the specific courses required for the certified major. 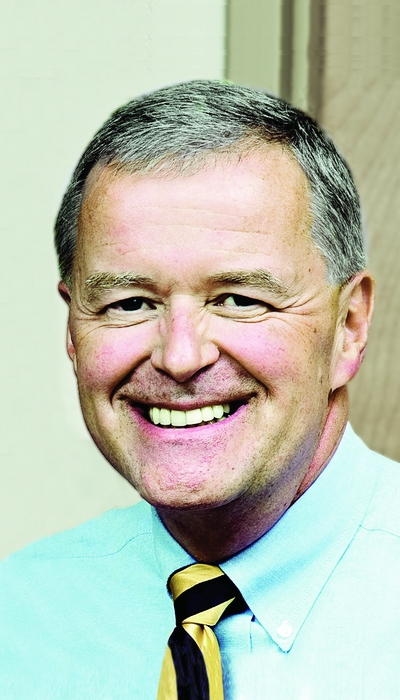 In addition to providing chemistry programs with flexibility in the details of the curriculum, the 2008 guidelines introduced an increased emphasis on student skills in areas as varied as communications, teamwork, professional ethics, safety, and utilization of information resources.

In January 2012, CPT embarked on an evaluation of the impact of the 2008 guidelines. We began this process during our meeting in January and have continued internal discussions throughout the spring and summer. As part of the process of self-evaluation, we conducted a survey of department chairs at ACS-approved programs, requesting feedback on how they have responded to various aspects of the 2008 guidelines. The survey addressed many components of the guidelines, including issues of staffing, curriculum, student skills, undergraduate research, and online courses and virtual laboratory experiences. We are analyzing the responses, and the following are two of our initial findings:

◾ The ACS guidelines require the equivalent of only one semester of exposure to organic and physical chemistry. When asked if they had replaced or are planning to replace the two-semester sequences in either of these areas with a one-semester comprehensive foundational course, only 5% of the responding departments indicated that they were making such a change to the physical chemistry requirements. A similar number of responding departments indicated that they were introducing a one-semester course in organic chemistry.

We expect that this self-evaluation will result in a new edition of the guidelines that will be adopted in 2014. Given the significant changes introduced by the 2008 guidelines, we do not anticipate that this revision will be major. We anticipate that the 2014 version will primarily incorporate modifications to improve clarity and resolve issues that have come to our attention through the process of program review.

We value input from the community in this process. If you have comments or ideas that you would like to share with the committee, please e-mail them to cpt@acs.org. Forums for discussion of the revision will include open meetings at upcoming ACS national meetings and a symposium sponsored by the ACS Division of Chemical Education at the spring 2013 ACS national meeting in New Orleans.

Views expressed on this page are those of the authors and not necessarily those of ACS.

Career Tips
Zoomed out? Here’s how to manage expectations
Careers
Career Ladder: Joyce Nethery
Postdocs
Postdocs ponder missed opportunities caused by the coronavirus pandemic
Share X
To send an e-mail to multiple recipients, separate e-mail addresses with a comma, semicolon, or both.
Title: Revising The ACS Guidelines For Bachelor’s Degree Programs
Author: Anne B. McCoy
Chemical & Engineering News will not share your email address with any other person or company.