For Cleaning-Product Makers, Powders And Liquids Are Passé 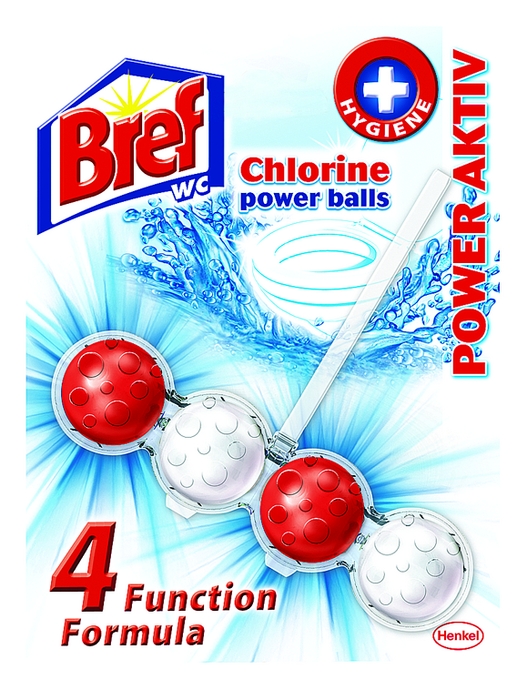 Given that the U.S. laundry detergent market is worth more than $4 billion annually, the single-dose detergents coming out this year are easily the biggest product innovation to hit the cleaning industry in some time. But the detergent capsules will be just one of a bevy of novel cleaning-product forms lining store shelves these days.

And Henkel hit a home run last year with its Purex Complete Crystals Softener, a crystallike fabric softener that’s sprinkled into the wash at the beginning of the cycle rather than poured in at the end like traditional fabric softeners. In June 2011 the company announced that it would double its manufacturing capacity for the new product after unanticipated consumer demand caused a shortage.

Traditional liquid fabric softeners do the job with cationic surfactants. The Purex product contains mainly sugar and bentonite clay, which acts as a fabric softener. P&G has not yet disclosed the ingredients in Downy Unstopables.

P&G was the innovator in 2009 when it introduced Bounce Dryer Bar, another new fabric softener form. Developed with cationics maker Evonik Industries, the bar adheres to the inside of the dryer drum, where it slowly releases a mixture of cationic surfactants and fragrance that imparts freshness, softness, and reduced static cling. One bar lasts up to four months.

In Europe, Henkel has gone through several product forms in its line of toilet rim blocks sold under the Bref and WC Frisch names. Ten years ago the company introduced an easy-to-reload gel. After competitors followed, Henkel came out with a two-chamber device for low-viscous liquids. One chamber dispensed the cleaner and the other dispensed a fragrance. A third chamber dispensing a malodor-absorbing ingredient was added in 2008.

New product forms often alert the consumer to the availability of a new product function, according to Thomas Müller-Kirschbaum, senior vice president for R&D, technology, and supply chain with the laundry and home care business of Henkel.

In the case of the laundry crystals, Henkel researchers developed them to satisfy consumers who want to be able to add a freshening and softening agent at the beginning of the wash rather than at the end, as is the case with traditional liquid fabric softeners. Technically, they could have done the job with a liquid, but that wouldn’t have highlighted the newness of the product. “To tell the new story we had to come up with a new delivery form,” Müller-Kirschbaum says.

“They are making a concerted attempt to differentiate themselves from private label and broaden the gap in functionality,” Bell says. “It’s a play on all fronts to try to reestablish the primacy of brands.”

Business
Value Proposition In The Cleaning Aisle
Consumer Products
Selling Detergents One Load At A Time
Business
Beyond The Basics
Share X
To send an e-mail to multiple recipients, separate e-mail addresses with a comma, semicolon, or both.
Title: New Product Forms
Author: Michael McCoy
Chemical & Engineering News will not share your email address with any other person or company.