Congress Remains Divided To The End 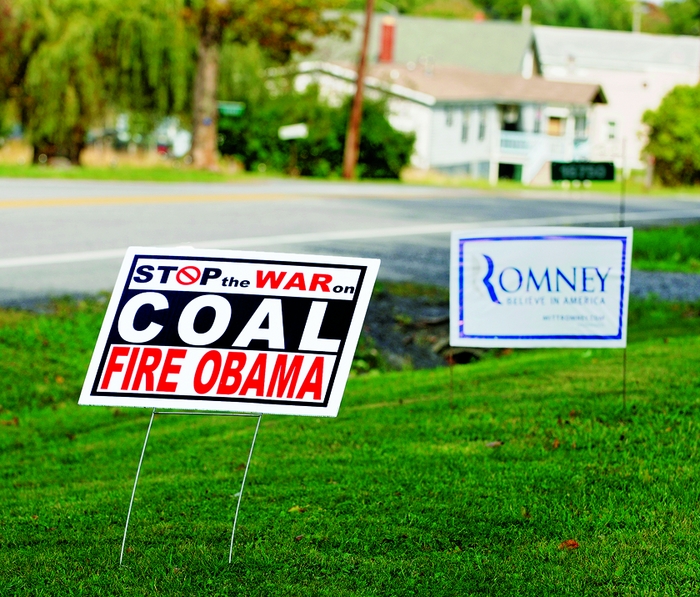 The sharp partisan divide that has plagued the legislative process in this Congress continued right up to Sept. 22, the day Democrats and Republicans recessed to head home and begin full-time campaigning.

The bills, with few exceptions, were strongly opposed by House Democrats. Most of these measures have no chance of passing in the Senate, and many received a veto promise from President Barack Obama. Only one became law, H.R. 2937, a bill to toughen safety requirements for gas and liquid pipelines.

Even the bills’ names reflect the partisan split. Gone were the objectively descriptive Clean Air Act Amendments of 1990 or the Energy Policy Act of 2005. Instead, this year, the House passed the Stop the War on Coal Act (H.R. 3409) on Sept. 21, which would strip the Environmental Protection Agency of authority to regulate greenhouse gases and block current regulations for emissions of mercury and other pollutants. Also passed was the No More Solyndras Act (H.R. 6213), based on an 18-month Republican-led committee investigation of the Obama Administration’s support for a failed solar energy company. The bill, passed on Sept. 14, would end the government loan guarantee program, killing aid for renewable energy projects but retaining support for nuclear and fossil-fuel projects.

These bills reflect themes in several electoral campaigns, notes the National Republican Congressional Committee (NRCC). “Stop the war on coal” is seen in television, radio, and billboard ads in campaigns in states such as Iowa, Kentucky, Ohio, Pennsylvania, and West Virginia; the Solyndra saga is working its way into campaign ads in California, Virginia, and West Virginia, for example, according to NRCC.

“It is not usual for a party that controls one house to pass legislation to make political points,” notes Norman J. Ornstein, resident scholar at the American Enterprise Institute, a conservative Washington, D.C., think tank. “But it is unusual to see them do it over and over again. What the House did was soak up precious days of floor time, passing and repassing bills that have zero chance of success. That is unusual. This was truly the mother of all do-nothing Congresses.”