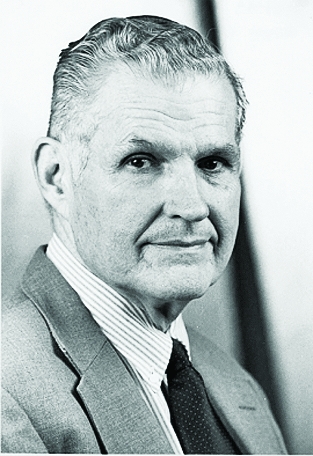 Allen K. Clark, 78, professor emeritus of chemistry and biochemistry and a former administrator at Old Dominion University in Norfolk, Va., died on March 7.

He was an emeritus member of ACS, joining in 1960. He was active in the Hampton Roads Local Section and served as its chair.

Clark was also involved with Larchmont United Methodist Church, the Kiwanis Club of Norfolk, and the Boy Scouts of America. He received the Kiwanis Club’s highest honor, the Hixon Medal, in 2008.

He is survived by his wife of 54 years, Helen; sons, Norman and Jonathan; two granddaughters; and two step great-grandsons.