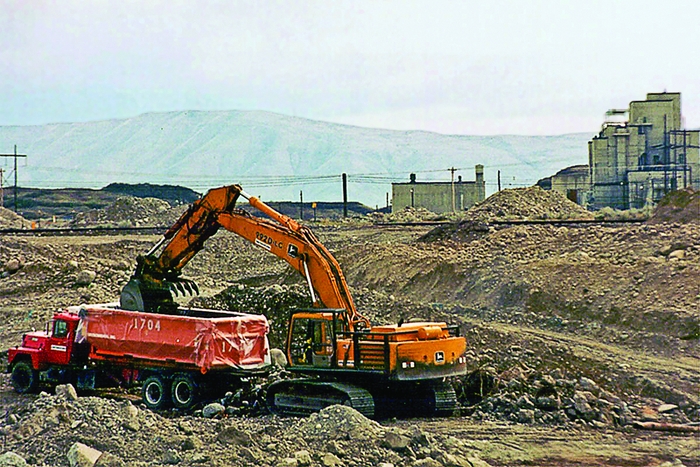 In the past 20 years, the contamination footprint of the U.S. nuclear weapons complex has diminished significantly, according to a report by the National Governors Association. NGA finds that the U.S. nuclear weapons complex, which includes former and current weapons facilities, has been reduced from 107 sites in 35 states to 17 sites in 11 states. Still, the cleanup of the former design, development, testing, and manufacturing sites remains the largest environmental management program in the world, with a total cost of more than $300 billion, NGA says. The report also notes that cleanups may drag on for decades longer. For instance, NGA notes, the cleanup of the Hanford, Wash., site will likely take until 2050 to 2062. The report attributes the limited success of these federal cleanup efforts in large part to the Federal Facility Compliance Act of 1992, which gave states formal oversight for them. The future challenge, the report notes, will be maintaining momentum for these cleanups while also addressing the more difficult cleanup of highly radioactive waste as federal and state budgets decline.

Environment
Groundwater Mess Is Expensive To Clean Up
Policy
Defense Chided On Superfund Cleanups
Policy
EPA Urged To Provide More Superfund Data
Share X
To send an e-mail to multiple recipients, separate e-mail addresses with a comma, semicolon, or both.
Title: Governors Applaud Weapons Cleanup
Author: Jeff Johnson
Chemical & Engineering News will not share your email address with any other person or company.