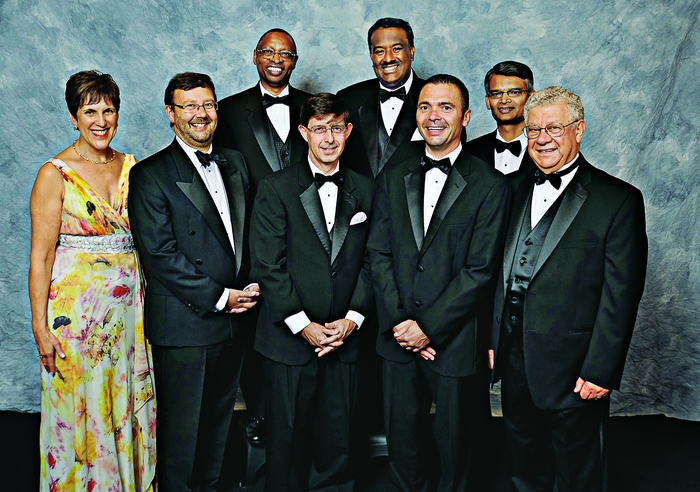 For their exceptional work to discover drugs to treat hepatitis C and adult leukemia and to develop the technology to improve energy-efficient glass, scientists from three companies were named as this year’s Heroes of Chemistry. They were recognized on Aug. 19 at a formal dinner during the American Chemical Society’s national meeting in Philadelphia. 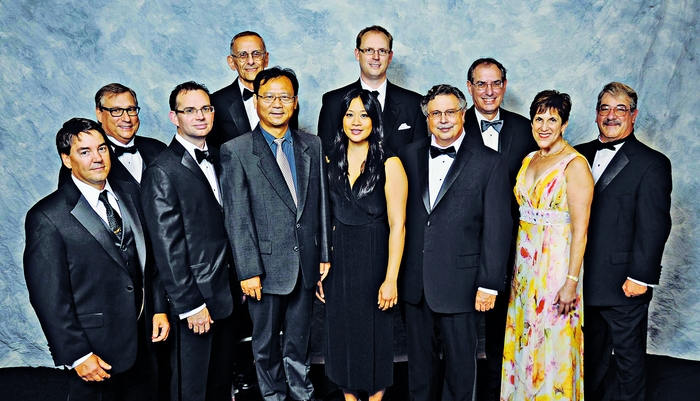 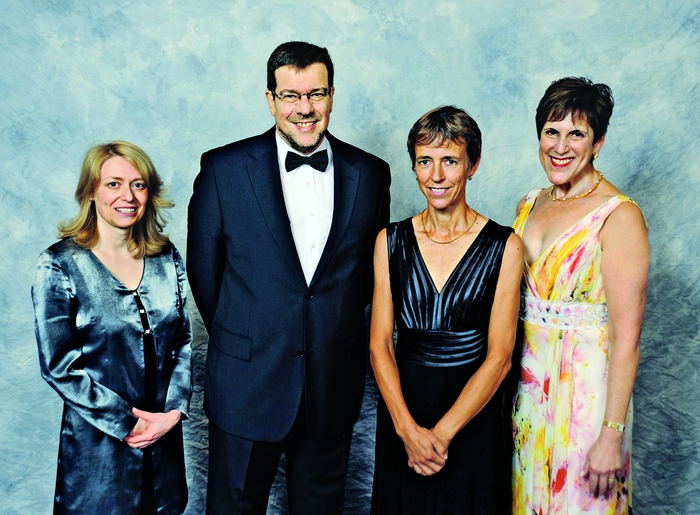 Established in 1996, the ACS Heroes of Chemistry program honors scientists whose work in chemistry and chemical engineering has led to commercially successful products or technologies that benefit ­humankind.

Each year, an ACS panel selects the Heroes of Chemistry from a pool of chemical scientists nominated by their own companies to recognize their talent, creativity, and innovation. Their discoveries are the “result of the support and vision of corporate management, who invest in science, understand its application, and advocate for it within their organizations,” said ACS President Bassam Z. Shakhashiri at the event.

Among this year’s heroes were five scientists from Merck & Co. who developed the chronic hepatitis C drug Victrelis (boceprevir). Those honored were Ashok Arasappan, Frank Bennett, and Srikanth Venkatraman, who are all senior principal scientists in discovery chemistry; Stéphane Bogen, associate director for discovery and preclinical sciences; and F. George Njoroge, a senior research fellow now with Lilly. The team’s revolutionary work was initially supported and promoted by Schering-Plough, then by management at Merck after the two companies merged in 2009.

Victrelis was the first oral hepatitis C virus protease inhibitor approved by the Food & Drug Administration for use in combination with PEGylated interferon alfa and ribavirin to treat the most common type of chronic hepatitis C. This drug is effective in treating and sometimes curing this disease, Shakhashiri said.

Chronic hepatitis C is a viral infection that affects more than 200 million people worldwide and can cause serious liver damage. It is the leading cause of liver transplants in the U.S., Shakhashiri noted.

Also recognized as Heroes of Chemistry were four scientists from Novartis who discovered and developed the leukemia drug Tasigna (nilotinib). They are Paul Manley, executive director; Gabriele Fendrich, an investigator; Werner Breitenstein, a senior investigator; and Sandra Jacob, director of the Structural Biology Group at the Novartis Institutes for Biomedical Research.

Almost all patients with this form of leukemia have an abnormality known as the Philadelphia chromosome, which causes cancerous white blood cells to proliferate, he added. Tasigna works by blocking the signal that leads to the development of these malignant cells.

The drug is currently approved in more than 80 countries, and its sales reached $716 million last year.

The Arkema technology has been used around the world to deposit coatings of various chemicals onto the surface of window glass, allowing manufacturers to produce lighter, stronger, and more energy-efficient glass that provides significantly increased solar heat gain control, according to Shakhashiri. By significantly lowering energy consumption, consumers can potentially save millions of dollars on heating and cooling costs.

The advances made possible by the work of this year’s Heroes of Chemistry honorees “have saved or improved lives around the world—embodying the ACS vision: Improving people’s lives through the transforming power of chemistry,” Shakhashiri said. “It is a source of great pride to us at ACS that in each of these instances, fundamental science has been applied in a way to benefit all.”

The Heroes of Chemistry “are a visible reminder of the innovation, vitality, and talent that our profession offers to society,” he said. “Chemistry continues to evolve, serving as the foundation for many aspects of our lives. Chemistry is new products, new materials, and a new hope for the future.”

Nominations for the 2013 Heroes of Chemistry program will be accepted between January and April 2013. Visit www.acs.org/heroes for further information.