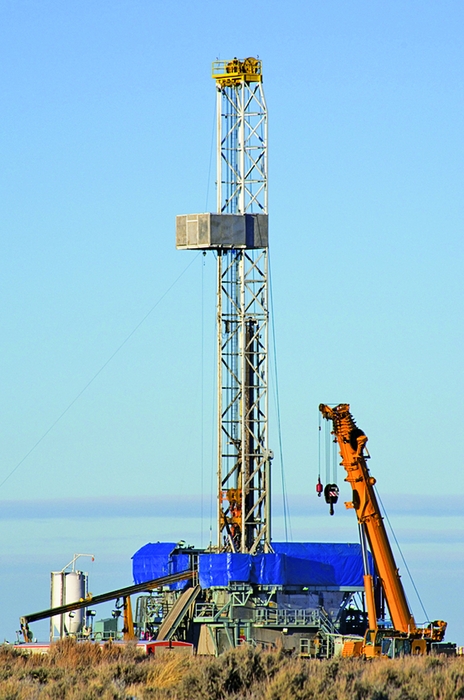 U.S. shale oil and natural gas production holds many unknowns, including potential environmental and public health risks as well as regulatory confusion, and even the size of the resource itself is unclear, the Government Accountability Office says in two reports released last week. Resource estimates, for instance, are volatile, with three assessments—by the Energy Information Administration, U.S. Geological Survey, and Colorado School of Mines—showing dramatic increases over the past five years. GAO singles out EIA’s gas estimate, saying it shot up 280% over that period. The office notes that shale-based oil and gas production has grown more than fourfold between 2007 and 2011, yet environmental and public health risks are largely unknown and may not reflect potential cumulative long-term effects on water, air, or land. GAO finds that, on top of various state regulations, eight different federal environmental and public health laws apply to unconventional shale oil and gas development. But federal and state agencies have many regulatory challenges, GAO says, because of enforcement and inspection limitations. Oversight agencies report difficulties retaining employees, GAO adds, because qualified staff are often hired away by the private sector.