Shying Away From The Fiscal Cliff 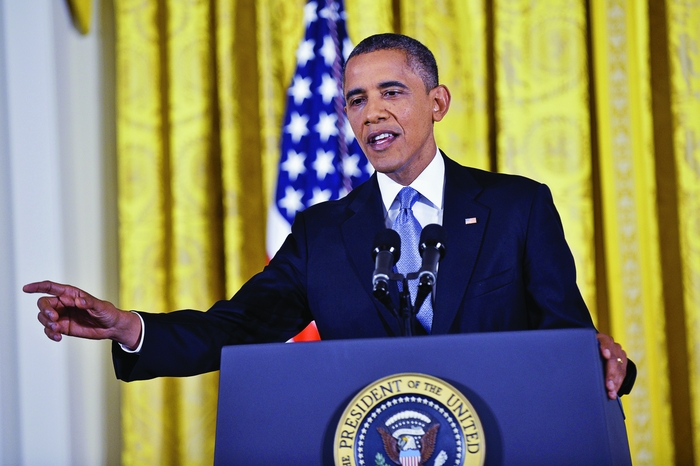 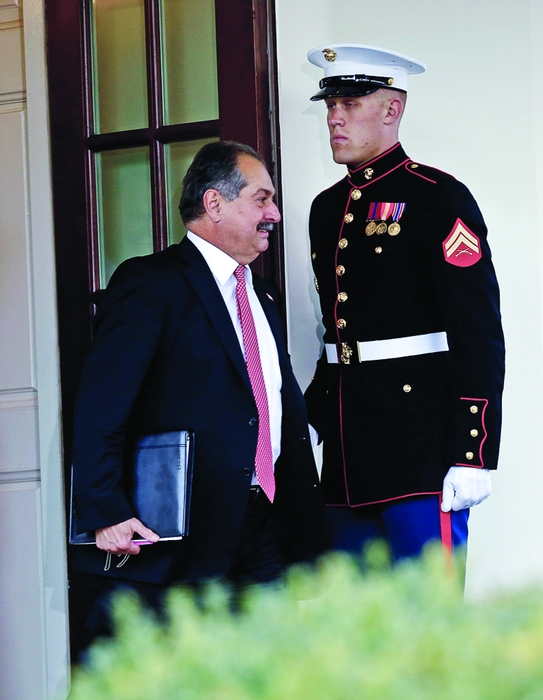 As the country digested the results of the 2012 elections, the focus in Washington, D.C., quickly turned to averting the so-called fiscal cliff, a series of tax increases and automatic budget cuts scheduled to take effect at the start of 2013.

As C&EN went to press, President Barack Obama was set to meet with congressional leaders from both parties. Negotiations concerning taxes and deficit reduction have been stalled for a year, but since the elections, both sides have offered conciliatory remarks. Such comments will be put to the test as Congress reconvenes for a lame-duck session that will target averting the fiscal cliff.

“I believe this is solvable. I think that fair-minded people can come to an agreement,” Obama said at a Nov. 14 press conference. “I won’t pretend that figuring out everything else will be easy … but I know that’s what the American people want us to do.”

The current crisis is caused by two separate events that will come to a head in January. First is a sharp increase in income tax rates caused by the expiration of tax cuts enacted under former president George W. Bush. And second is across-the-board cuts in federal spending, called sequestration, that came about when congressional leaders failed to reach a deficit-cutting deal last year. The Congressional Budget Office says the combined effect of tax hikes and massive budget cuts will plunge the economy back into recession.

“After a highly contested election, we are hopeful that both parties can set aside the bitterness of the campaign and address the needs of the nation,” says Lawrence D. Sloan, CEO of the Society of Chemical Manufacturers & Affiliates, a trade association for the specialty chemical industry.

Business leaders say that reaching a deal before the end of the year would give them an incentive to expand and increase hiring, but not doing so would slow economic growth.

“Folks in the business community believe it’s time to unite our country because America’s competitiveness is at stake,” says Jay Timmons, CEO of the National Association of Manufacturers, the nation’s largest industrial trade organization. “I don’t think there’s anything more urgent than dealing with our fiscal crisis.”

Similarly, research advocacy groups are calling for Congress to take action to avoid sequestration, which would reduce the budgets of federal R&D agencies by about 8%. The advocacy group Research!America teamed up with other organizations for a “We Need Cures, Not Cuts” campaign that included lobbying Congress to stop the impending cuts. “Research advocates must join forces to fight for lifesaving research, which is also a fight for American innovation and American jobs,” said Mary Woolley, Research!America’s president.

Obama supports increasing taxes on families that earn more than $250,000 per year. He also says he is open to new ideas that won’t hurt the middle class or cut important federal programs, including those related to R&D. The business community is calling on the President and Congress to immediately negotiate a long-term budget deal—but it also strongly opposes the President’s bid to raise tax rates. It is urging Congress to continue current tax policy and turn next year to overhauling the tax code and entitlement programs to control the growing national debt.

Financial issues are likely to dominate the postelection session of Congress, but chemical manufacturers will push for action on industry-specific priorities, such as tariff legislation. More than 2,000 bills have been introduced in Congress to temporarily suspend import duties on chemicals and raw materials not manufactured in the U.S. A package of duty suspensions Congress passed in 2010 expires at the end of December.

Trade
U.S. Congress passes bill to reduce tariffs on essential raw materials﻿
Environment
U.S. House approves tariff relief for some chemical imports
Policy
R&D Tax Credit Stuck In Limbo
Share X
To send an e-mail to multiple recipients, separate e-mail addresses with a comma, semicolon, or both.
Title: Shying Away From The Fiscal Cliff
Author: Glenn Hess
Chemical & Engineering News will not share your email address with any other person or company.