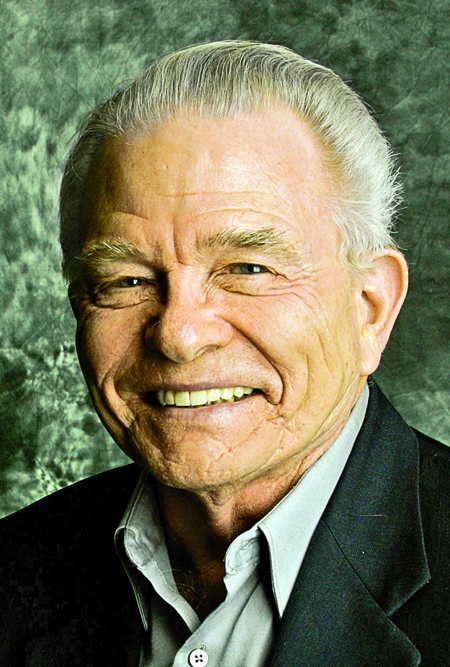 After a one-week extension given in response to Hurricane Sandy, the members of the American Chemical Society have elected Thomas J. Barton, a retired national laboratory director and distinguished professor emeritus of chemistry, as ACS president-elect for 2013. During his three-year succession, Barton will serve as president of the society in 2014 and immediate past-president in 2015 and will also serve on the board of directors. The society also elected four other board directors. 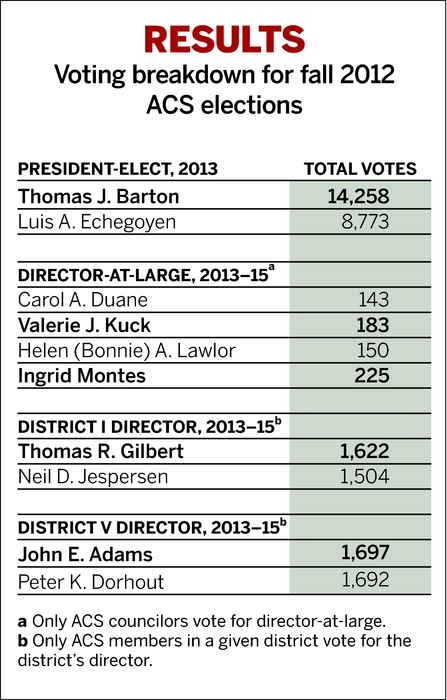 Barton received 62% of the votes for president-elect, compared with 38% for Luis A. Echegoyen, Robert A. Welch Professor of Chemistry at the University of Texas, El Paso.

During his term in office, Barton plans to focus on addressing unemployment, improving K–12 education, improving funding for chemistry, and promoting the openness of ACS to its members.

Several times in Barton’s life when something really nice has happened—and his election is one of those times, he tells C&EN—he has pondered his path from an orphan’s home in Dallas, through his youth in a small town in Texas, to his present circumstances.

Along the way, Barton earned a B.S. in chemistry from Lamar University in 1962 and a Ph.D. in organic chemistry from the University of Florida in 1967. That same year, he completed a National Institutes of Health postdoctoral fellowship at Ohio State University.

He joined Iowa State University’s chemistry department as an instructor in 1967, attained the rank of full professor in 1978, and was named a distinguished professor in 1984. His research focused on organosilicon chemistry. He served as director of the Department of Energy’s Ames Laboratory and of ISU’s Institute for Physical Research & Technology, a consortium of 11 science and technology research centers, from 1988 to 2007. He was interim director of the Iowa Energy Center in 2009. 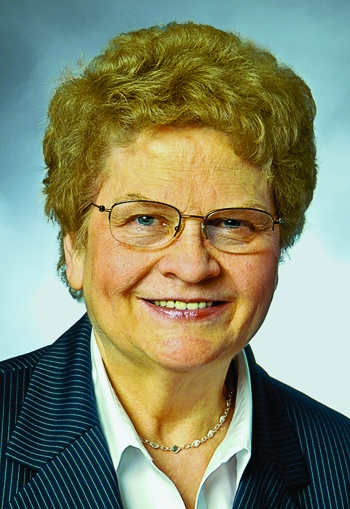 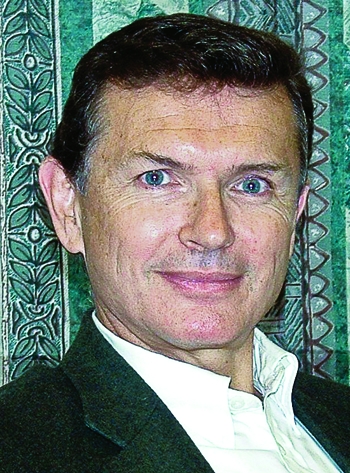 He has authored 180 publications, a textbook, and 13 patents, and has presented 293 papers and seminars. His honors include the Frederic Stanley Kipping Award in Silicon Chemistry from ACS in 1982 and the Iowa Governor’s Science Teaching Medal in 1983.

In other ACS election results, Thomas R. Gilbert, an associate professor at Northeastern University, won election as District I director for a three-year term. He defeated the current director, Neil D. Jespersen, a professor at St. John’s University. 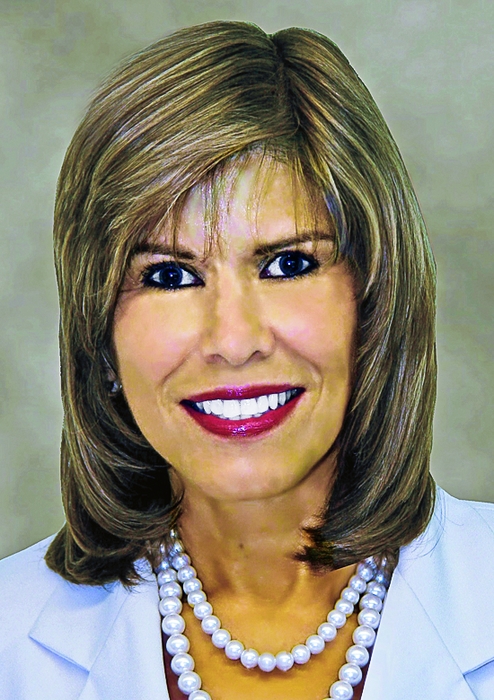 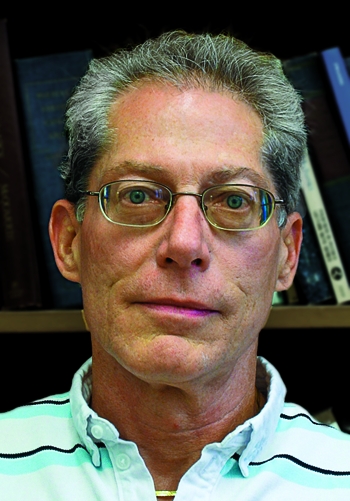 For District V director, John E. Adams, Curators’ Teaching Professor at the University of Missouri, Columbia, won with a margin of just five votes more than the incumbent, Peter K. Dorhout, dean of arts and sciences at Kansas State University.

Kuck and Montes defeated Carol A. Duane, president of D&D Consultants of Mentor, in Ohio, and Helen A. (Bonnie) Lawlor, executive director of the National Federation of Advanced Information Services, in Philadelphia.

Only ACS members in a given district vote for the district’s director. And only voting councilors can submit a ballot for director-at-large. Out of 483 councilors eligible to vote, ACS received 383 valid ballots for director-at-large. Voter participation for president-elect totaled 14% of eligible voters, defined as ACS members in good standing who joined the society no later than August. In last year’s elections, approximately 15% of eligible voters participated.

Additional information about the winners can be found in the candidates’ statements (C&EN, Sept. 10, page 34).

Persistent Pollutants
Goodbye to some PFAS in food packaging
Pollution
Satellites can now see air pollution inequality within cities
Pollution
Mercury makes it deep into marine trenches
Share X
To send an e-mail to multiple recipients, separate e-mail addresses with a comma, semicolon, or both.
Title: Barton Wins ACS President-Elect
Author: Sophie L. Rovner
Chemical & Engineering News will not share your email address with any other person or company.