Ethanol Stays In The Mix 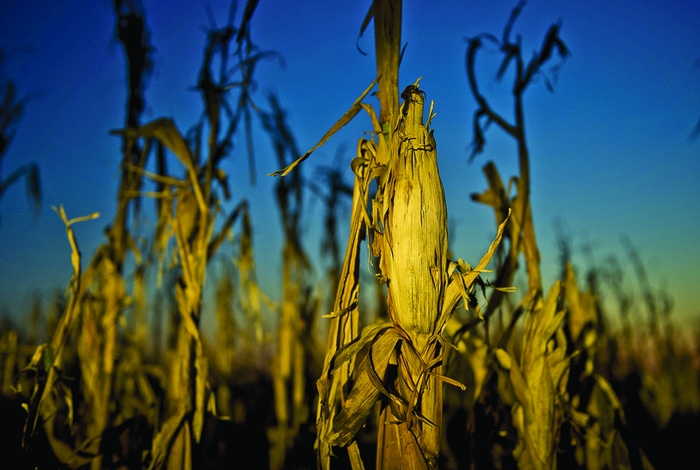 The Environmental Protection Agency announced on Nov. 16 that it would not waive a requirement that 13.2 billion gal of corn-based ethanol be added to gasoline this year and part of next year. Seeking the waiver to the Renewable Fuel Standard (RFS) were some nine governors, 26 senators, and 150 members of the House of Representatives as well as many livestock, poultry, and other farmers who depend on corn for animal food.

Those seeking the waiver complain about the rising price of corn and see ethanol production, which uses about 45% of the U.S. corn crop as a raw material, as the problem. Because of a drought in the U.S. this summer, corn yields have plummeted to a 17-year low, according to USDA. The corn harvest is 13% below last year’s, and over the past three years, the price of corn has nearly doubled (C&EN, Oct. 29, page 18).

EPA received more than 2,400 comments from a variety of stakeholders when making its decision.

EPA maintains that to gain a waiver under the law, petitioners must show “severe economic harm.” In this case, EPA says that threshold was not met.

“We recognize that this year’s drought has created hardship in some sectors of the economy, particularly for livestock producers,” says Gina McCarthy, assistant administrator for EPA’s Office of Air & Radiation. “But our extensive analysis makes clear that congressional requirements for a waiver have not been met” and that waiving the RFS will have little, if any, economic impact.

This year marks the second time the agency has considered an RFS waiver. In 2008, the State of Texas sought a waiver, but in that case as well, EPA concluded that meeting the standard did not impose severe harm.

Pollution
Measuring microplastics in seafood
Persistent Pollutants
US FDA sets voluntary arsenic limit in infant rice cereal
Persistent Pollutants
Goodbye to some PFAS in food packaging
Share X
To send an e-mail to multiple recipients, separate e-mail addresses with a comma, semicolon, or both.
Title: Ethanol Stays In The Mix
Author: Jeff Johnson
Chemical & Engineering News will not share your email address with any other person or company.