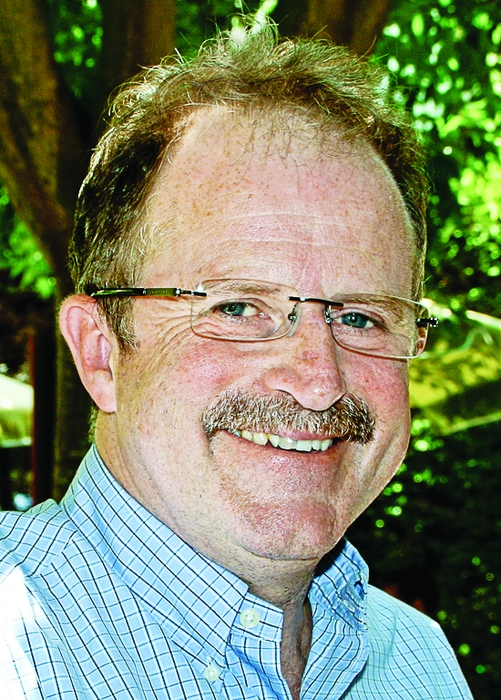 Ian Shott developed a reputation for bucking the system over the past 33 years as he managed fine chemicals businesses at companies such as ICI, Lonza, and Rhodia ChiRex. He earned it through a relentless campaign of bringing the process design principles of chemical engineering to bear on the traditional practice of chemistry in the pharmaceutical industry.

More recently, Shott pursued the campaign as an entrepreneur, starting his own company, Excelsyn, in 2004 as a contract manufacturer of pharmaceutical chemicals. He went forward as an apostle of efficient process design, advocating continuous processes in a batch manufacturing world.

When Shott, 55, sold Excelsyn to Albany Molecular Research Inc. in 2010, it sparked speculation about his next move. Industry watchers were surprised when Shott took the reins of AMRI’s European operations earlier this year after the departure of Mark W. Sawicki, effectively returning to the company he just sold and going to work for its new owner.

C&EN caught up with Shott in Madrid last month at the CPhI pharmaceutical ingredients exhibition, where he hosted a press conference on AMRI. Shott spotlighted the firm’s new SmartSourcing program, an effort to enhance contract manufacturing with drug discovery and development services. He also mentioned AMRI’s effort to hire a permanent replacement for Sawicki, which would allow him to revert to an outside advisory role. After the event, he spoke with C&EN about his next entrepreneurial foray: a venture capital firm that seeks to launch chemistry-based businesses founded on the chemical engineering principles he champions.

“Yes, I think of myself as a process engineer,” Shott said, reminiscing about his efforts to combine process development R&D with contract manufacturing at Rhodia ChiRex. Shott also challenged his peers to rewrite the organic chemistry playbook by exploring the use of special catalysts, continuous reactors, and “greener” processes. These days, however, his interest in process design reaches further upstream to basic laboratory chemistry.

“I think the whole road map from discovery to mature manufacture needs to be rethought,” Shott said. “I am quite interested in things like network analysis.” Applied in other fields of R&D, notably electronics and computers, network analysis is an engineering discipline used to predict interactions between components of a system or network. In drug discovery, for example, researchers are beginning to use chemoproteomic data to develop mathematical models for analyzing protein networks. It is a matter, he argued, of interjecting principles of engineering in an environment that is dominated by traditional chemistry.

“People have been talking about systems biology, which tries to model and predict every chemical reaction, whereas network analysis isn’t going to that level of detail,” Shott said. “It is focused more on the outcome, rather than simulating the interaction, and so it is intrinsically simpler and intrinsically cheaper, using data that are available.”

Shott noted that data analysis is a hot business topic in general and that the drug industry is increasingly being advised to look at how other industries do it. “At the BIO conference in Boston this year, the speaker from Ernst & Young suggested that pharma should be more like the electronics industry where there is more precompetitive data sharing,” he said. Other industries make smarter use of data mining to reduce the cost of attrition. “In many ways that is analogous to what we are trying to do.”

By “we” Shott is referring both to his work at AMRI and to his newest project, Shott Trinova, a venture capital company he launched this year with Paul Ryan, the former controller at Rhodia ChiRex and financial director at Excelsyn. Shott hopes to foster his vision of process development in R&D by taking a stake in health science companies and working with them on the science. “We have a small war chest, and we are focused only on sectors we know, on technologies we understand,” he said. “We will help companies formulate a new strategy and help them hire a stronger team.”

Rather than sell companies in the standard venture capital investment model, Shott Trinova will target management buyouts or similar transactions designed to advance the business and science strategy of the company, Shott said. The firm is currently investing in three firms, he added, and hopes to announce deals early next year.

For now, however, he’s busy with AMRI, concentrating on SmartSourcing, a strategy that dovetails with his early efforts to link R&D with manufacturing. “I have ramped up my commitment,” he said. “It is the biggest job I’m doing at the moment.” ◾