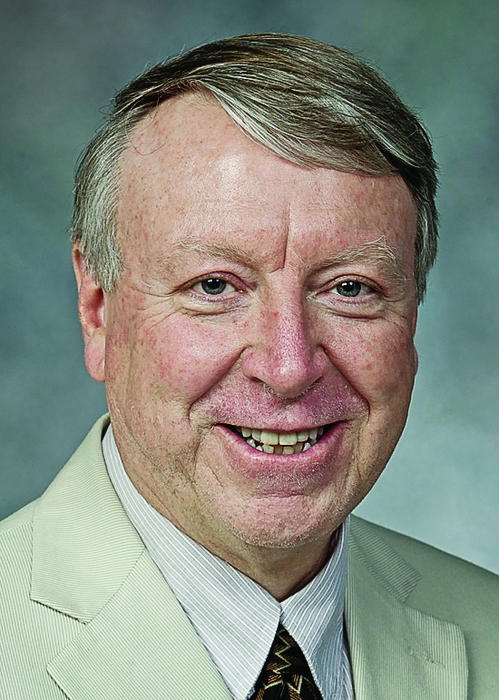 Edwin (Ned) Thomas likes solving problems, and he recently took a job that will give him the opportunity to solve a lot of them.

On July 1, 2011, Thomas, 64, became dean of Rice University’s George R. Brown School of Engineering. He came to Rice from Massachusetts Institute of ­Technology, where he had spent 22 years as a professor of materials science and engineering.

Like many scientists of his generation, Thomas first encountered scientific problems as a child playing with a Gilbert chemistry set. As a mechanical engineering student and later as a researcher, he became interested in solving problems in the then-emerging field of plastics. “I liked to work on stuff that not a lot of people were working on,” Thomas recalls.

And he got good at it, becoming renowned for his study of block polymers and an ability to determine complex three-dimensional polymer superstructures. Chemist Timothy M. Swager, a colleague of Thomas’ at MIT, says few individuals in the world have had comparable impact in polymer science.

In addition to his robust basic research effort, Thomas has a fondness for applied science. For example, research that he and colleagues conducted in the 1990s yielded an omnidirectional reflector—the perfect mirror. The technology became the basis of OmniGuide, a Massachusetts company that now markets a CO2-based laser for minimally invasive surgery.

Alongside his academic duties, Thomas took on increasing leadership responsibility at MIT. In 2002, he became founding director of the school’s Institute for Soldier Nanotechnologies, which develops gear and devices to help protect U.S. soldiers in the field. Then, in 2006, he became head of MIT’s department of materials science and ­engineering.

The department was top-ranked for all of the 22 years that Thomas was a ­faculty member, including his time at the helm. In contrast, when he learned about the opportunity at Rice, he saw a highly regarded undergraduate engineering program and a graduate program that, although strong, could be improved. “I thought, ‘That’s a good hard problem,’ ” Thomas says.

At Rice, Thomas wants to increase collaboration in biomedical engineering with the nearby Texas Medical Center. He also wants to interact more with the oil and gas sector on ways to enhance production and make the industry more environmentally friendly. Given its location in Houston, “it makes sense for the university to make a major play in energy,” he says.

If that wasn’t enough, Thomas intends to continue his research at Rice. He’s brimming with ideas, such as using polymeric structures to generate sound waves that can better break up kidney stones or creating polymeric devices that selectively control sound. Not only does he still enjoy the science, but he believes that being an active researcher will keep him in tune with the 115-strong faculty he now leads at Rice.

Thomas will present the award address before the ACS Division of Polymeric Materials: Science & Engineering.