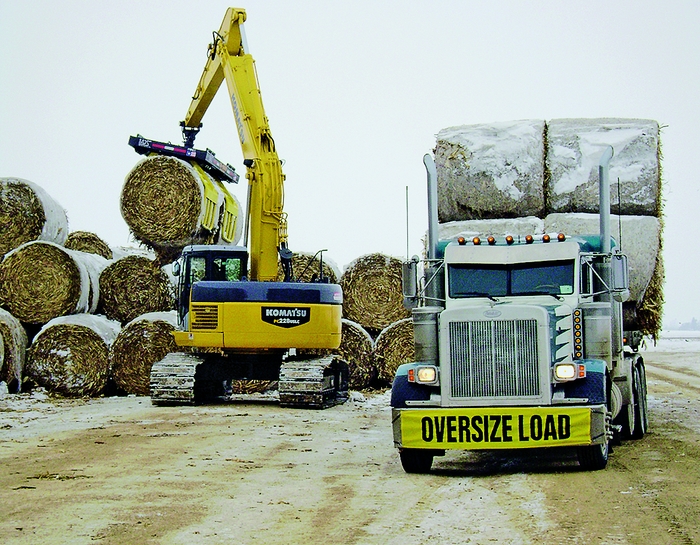 Dutch specialty chemical firm DSM is entering the nascent cellulosic ethanol industry by forming a joint venture with Poet, a major U.S.-based corn ethanol producer. Poet-DSM Advanced Biofuels’ first task will be to launch Project Liberty, a 25 million-gal-per-year facility being built adjacent to Poet’s corn ethanol plant in Emmetsburg, Iowa. The venture then plans to license its technology to 26 other locations in Poet’s ethanol network.

DSM will supply enzymes to break down corn residue, called corn stover, into C5 and C6 sugars, as well as yeast to ferment the sugars into ethanol. Poet will contribute other parts of the puzzle including the supply chain it has developed to deliver thousands of tons of stover to the plant.

The two firms will equally share $250 million in capital costs for Project Liberty, which will begin production in the second half of 2013.

In September 2011, the Department of Energy offered Poet a $105 million loan guarantee. “With the new joint venture, no loan guarantee will be necessary, and so we’re turning it down,” Poet CEO Jeff Broin told reporters during a conference call.

It’s not surprising that Poet turned to a venture partner rather than the DOE loan program for capital, says Mike Ritzenthaler, a clean technology analyst at Piper Jaffray, an investment banking firm. “DOE’s terms have gotten more onerous over the last six months. The equity contribution being required by these loans is quite high.”

The companies say they expect the plant to be profitable in its first full year of operation. The venture plans to save money with on-site enzyme production. Also, DSM yeast that can ferment the difficult-to-digest C5 sugars will increase productivity, the companies assert.

“It would generate good sales and above-average returns for the joint venture and for both parties,” DSM CEO Feike Sijbesma said on the call. He estimated that the plant will post $100 million in annual sales and said additional revenues will come from licensing the technology. With the help of a $1.00-per-gal tax credit, cellulosic ethanol will be cost-competitive with corn ethanol, the CEOs contended.

Ritzenthaler says the venture “allows Poet unfettered access to technology it needs,” particularly the organism to efficiently convert pentose sugars. “It works for DSM too, as a competitive move to position it to be one of the major players in the enzyme game.” Novozymes and DuPont are also developing enzymes for cellulosic ethanol.

Project Liberty will have competition, Ritzenthaler notes. Although little cellulosic ethanol is produced today, EPA anticipates that projects owned by American Process, Ineos Bio, Fiberight, and ZeaChem will be producing the biofuel in 2012. The latter two were recently offered loan guarantees from USDA (see page 28). In addition, Abengoa and Mascoma have plants scheduled to come on-line in 2013, and DuPont has plans for a commercial-scale facility.

We live in an interesting time.
Reply »