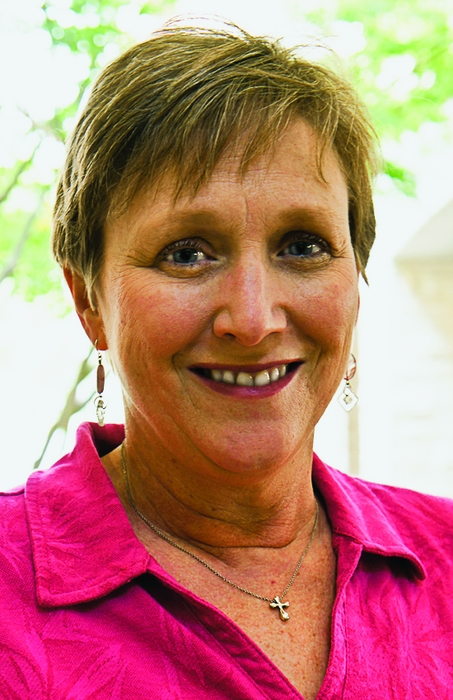 Roxana Allen’s colleagues call her a gifted, patient, and talented teacher. Her enthusiasm for chemistry so inspires her students that, for them, learning is not a chore but fun.

Her success in the chemistry classroom stems from her ability to create “a stable compound consisting of exceptional scientific knowledge, motherly patience, high expectations, and a child’s delight with the mysteries of the natural world,” says an educator who knows her well.

Allen, 51, has a knack for finding ways to make science fun. On Halloween, Allen’s students may try to explode a pumpkin filled with acetylene gas. In warmer months, students can be found preparing liquid-nitrogen ice cream or seeing whether they can walk on a mixture of cornstarch and water filling a baby pool in a demonstration of the properties of non-Newtonian fluids.

The enthusiasm she engenders helps her students succeed. Almost all of Allen’s Honors Chemistry I students take the chemistry Advanced Placement exam and score an average of four out of five each year, says a teacher with whom Allen has worked. Her ability to inspire and educate won her a place from 2003 to 2006 as a mentor for the U.S. high school team preparing to compete in the International Chemistry Olympiad.

Among the awards she has received are the ACS Scholarship Exam Teacher Award in 1999 and 2000, the ACS Greater Houston Section Thomas Aczel Award for Excellence in Chemical Education in 2001, and the ACS Southwest Regional Excellence in High School Chemistry Teaching Award in 2008.

She is a member of the Metropolitan Houston Chemistry Teachers Association and ACS. She has organized chemical education sessions at conferences such as the Southwest Regional ACS Meeting and the Conference for the Advancement of Science Teaching to support chemistry teachers at these events.

Allen will present the award address before the ACS Division of Chemical Education.