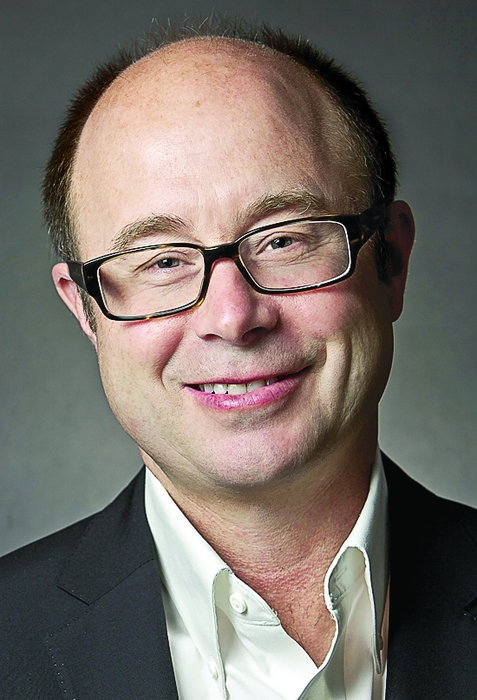 Early in his career, Kelly made key contributions toward understanding the chemical basis of the folding of protein β-sheet structures, focusing on the energetic interplay between hydrogen bonding and the hydrophobic effect during the process of tertiary protein structure formation. His work on templates that nucleate peptide secondary structure formation helped define the mechanism of β-sheet folding and led to methods to promote β-sheet self-assembly for the creation of nanostructures.

These mechanistic studies enabled the Kelly group to discover small molecules that stabilize the native state of transthyretin and prevent its aggregation. Human clinical trials are being conducted on one of these native-state transthyretin stabilizers, tafamidis, for treatment of familial amyloid polyneuropathy. The trials—carried out by FoldRx Pharmaceuticals, a Cambridge, Mass., company cofounded by Kelly—show that the compound slows the progression of neurodegeneration.

The Kelly lab is also developing small-molecule methodology for manipulating protein homeostasis, a cellular process that affects ribosomal protein synthesis, protein folding, and protein degradation. This work could help lead to therapies for Gaucher’s disease and other lysosomal storage diseases. Proteostasis Therapeutics, a second Cambridge-based company that Kelly helped create, is dedicated to discovering such therapies.

Kelly, 51, was born in Medina, N.Y. He earned a B.S. in chemistry at the State University of New York, Fredonia, and a Ph.D. in organic chemistry with the late Slayton A. Evans Jr. at the University of North Carolina, Chapel Hill. After serving as a postdoc with the late E. Thomas Kaiser at Rockefeller University, he joined the faculty of Texas A&M University and in 1997 moved to Scripps Research Institute. He is currently chair of the department of molecular and experimental medicine and the Lita Annenberg Hazen Professor of Chemistry at Scripps. Kelly’s previous awards include the 2008 American Peptide Society Vincent du Vigneaud Award, a 2006 National Institutes of Health Merit Award, and a 2001 ACS Arthur C. Cope Scholar Award.

“Jeff’s accomplishments and his remarkable scholarly evolution have been a source of continuing inspiration to me and to many other peptide scientists,” says chemical biologist Samuel H. Gellman of the University of Wisconsin, Madison. His career “embodies the ideals of scholarly excellence and social betterment.”

Kelly will present the award address before the ACS Division of Organic Chemistry.