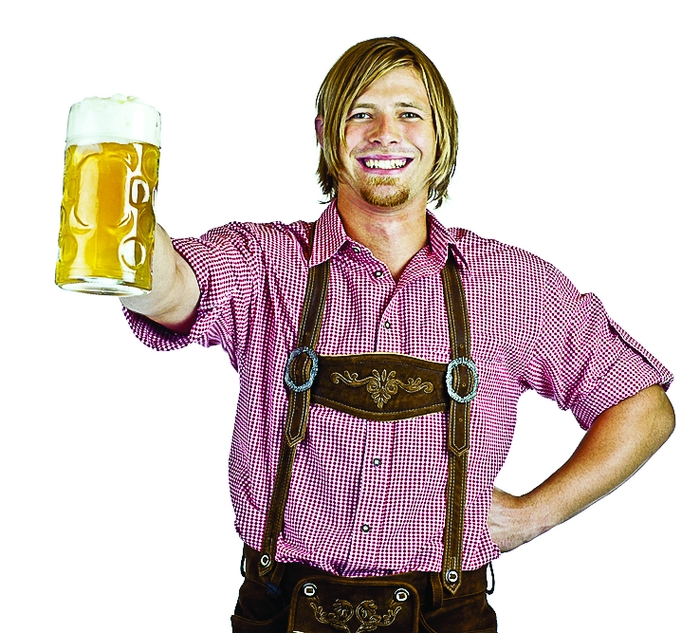 It may not be known as a culinary Mecca, but Germany considers its sausage, sauerkraut, and beer as sacrosanct. Which is why recent experiments on the country’s holy food and drink sound a tad irreverent.

Our story begins on the Weihenstephan campus of Munich’s Technical University in deep Bavaria, not far from a monastic brewery that dates back to A.D. 1040.

There, undergraduate student researchers have slipped biosynthetic genes for caffeine into beer-brewing yeast so that one day we may drink a pint of beer and defy sleep at the same time. The team has also inserted into the yeast the genes required to make the citrus flavoring limonene. And they’ve tinkered with genes to make xanthohumol, an anticancer agent that additionally blocks hot flashes in menopausal women.

In the U.S., microbreweries have paved the way for quirky beers with unusual ingredients, but in Germany, this project is radical.

For one thing, back in 1871, Bavaria refused to unify with the rest of Germany unless the country’s other states enacted the Reinheitsgebot, a 16th-century beer-purity law that dictated that the treasured golden beverage could contain only water, barley, and hops. Certainly not caffeine.

Although the Reinheitsgebot is no longer a strict law in Germany (it’s been superseded by the European Union’s regulations), many breweries abide by the centuries-old mandate to satisfy Germanic palates.

But the project is also radical because genetically engineered food is controversial in Germany. Curiously enough, though, the new genetically engineered yeast could provide a loophole for German brewers who might want to experiment with beer additives without disobeying the Reinheitsgebot, says Arne Skerra. He’s the biological chemist who supervised the student project in Bavaria.

According to Skerra, yeast is inherently necessary for old-school beer making and thus allowable by the Reinheitsgebot. So in principle, brewers of the future could slip all sorts of interesting flavors into beer through yeast. They’d still be able to add the Reinheitsgebot seal to their bottles because the flavors wouldn’t be inserted as additives.

It’s a toss-up whether German consumers would be more comfortable with genetically modified beer over chemically enhanced beer. Flavor might trump fear, or maybe not. Unfortunately, the beer is not yet ready for tasting, so stay tuned. 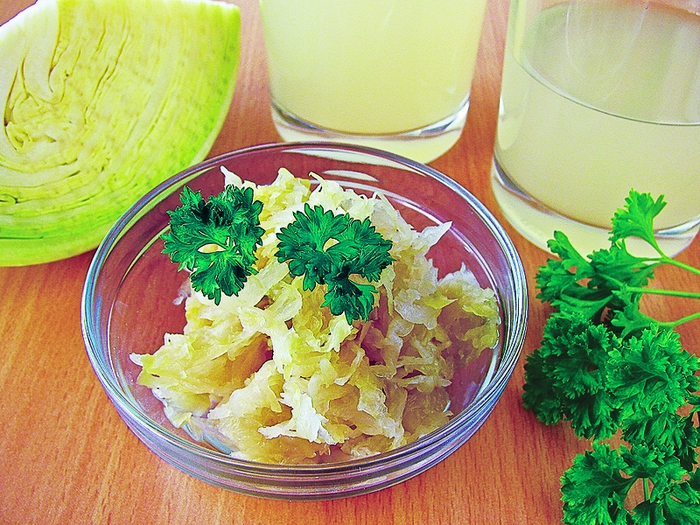 Luckily, there’s now another solution for the cabbagey leftovers, courtesy of Austrian entrepreneur Thomas Rippel. Based in Zurich, Rippel presented his juicy idea at the Falling Walls conference in Berlin last month.

Here’s a little manure math: One cow produces a ton of manure in a year, Rippel says. Manure is great for fertilizing crop soil. But the nutrient-rich poop tends to decompose in the specialized outdoor manure pools used for storage. In fact, just in Germany, some 600,000 tons of ammonia evaporates from degrading manure pools every year, the entrepreneur explains. Poof, there go the nutrients. Plus, the pools are stinky.

When Rippel added sauerkraut juice to some manure pools, however, the rotting stopped. Something—still to be determined—in the liquid, which is laden with lactic acid bacteria, blocks microbes from degrading the manure.

Sauerkraut and cow poop. Beer and caffeine. The Newscripts gang wonders about the future of Germany’s treasured sausages.

Comments
David Kroll (December 17, 2012 6:51 AM)
Two great stories, Sarah. I absolutely love that you bring us news from Germany.

I do have a bit of bad news for Prof Dr Skerra on top of convincing Germans that GM yeast are okay: we in the US removed from the market an alcoholic beverage containing high levels of caffeine. Of course, it was the insipid "energy" drink called Four Loco. The problem is that caffeine causes one to perceive being less intoxicated while still have high blood levels. So while his laboratory may have tackled the Reinheitsgebot, he may have a few other issues in commercializing the beer.

Hopefully, he'll be given some latitude - he comes from Weihenstephan, home of the legendary yeast strain for making weizenbier (wheat beer). I can't recall how replacing some of the barley with wheat was allowable under the Reinheitsgebot.

I have nothing to add on sauerkraut juice and cow manure.