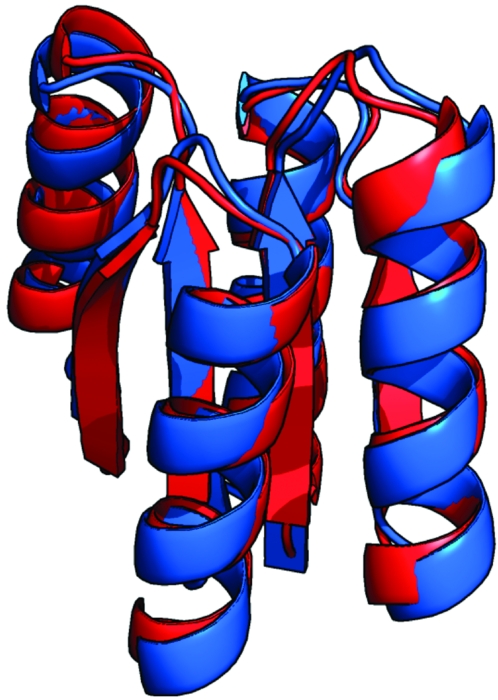 Most efforts to design protein catalysts start with an existing protein and modify it to perform a new function. But the reconfigured proteins usually don’t work as well as hoped. A set of rules developed this year by David Baker of the University of Washington, Gaetano T. Montelione of Rutgers University, and coworkers helps protein designers build better catalysts by integrating structure and function together from the ground up (C&EN, Nov. 12, page 8; Nature, DOI: 10.1038/nature11600). The design rules describe the junctions between adjacent structural elements such as α-helices and β-strands. The rules, which are mostly independent of amino acid sequence, depend on the chirality of ββ units and the orientation of αβ and βα units in the proteins. These characteristics are dictated by the length of the structural elements and the loops that connect them. Once the correct backbone has been determined, simulations identify the best sequence. Baker and coworkers used their rules to design a variety of proteins. Volunteers in the distributed computing project Rosetta@home predicted the lowest energy structure for each of the proteins. Baker and his colleagues then chose five proteins in which the predicted structure matched the designed structure, expressed them in bacteria, and obtained their structures using NMR spectroscopy. The actual structures matched the designed structures. The next step for the team is adding catalytic sites to these protein scaffolds.