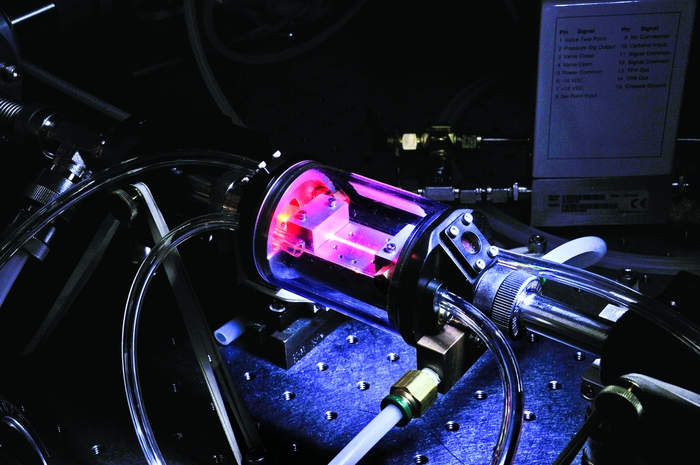 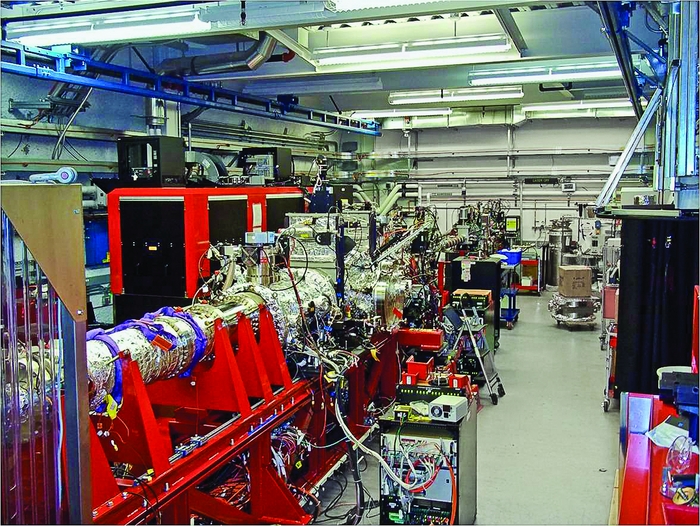 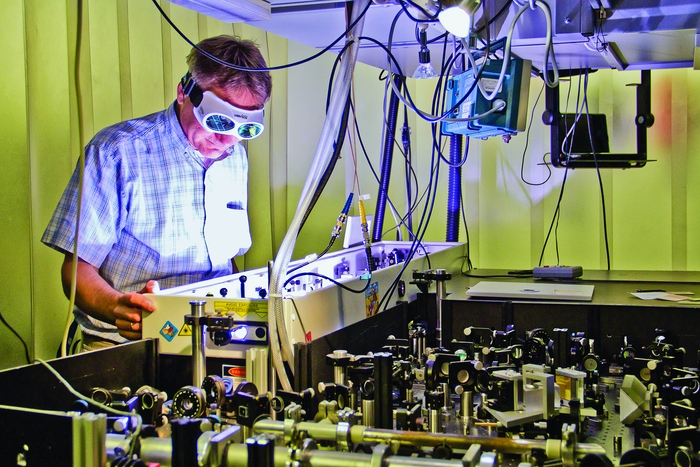 This year, laser technology gave chemists the ability to determine protein structures at near-atomic resolution from even the tiniest of crystals and to study the fastest chemical processes on a tabletop without the need for synchrotron radiation. Sébastien Boutet of SLAC National Accelerator Laboratory and coworkers demonstrated that serial femtosecond crystallography (SFX) enables biomolecular structure determinations with near-atomic resolution. SFX uses free-electron lasers to analyze microcrystals that are too small for conventional X-ray crystallography. The technique was previously capable of about 8-Å resolution. This is considered far above the threshold of atomic resolution, which starts at about 3 Å. But the advent of higher power free-electron laser X-rays made it possible for Boutet and coworkers to obtain a 1.9-Å SFX structure of a lysozyme (C&EN, June 4, page 8; Science, DOI: 10.1126/science.1217737). Some researchers believe that SFX with even more powerful X-rays could make it possible to analyze biomolecules without having to crystallize them at all. In that case, movies of molecular interactions might be possible. This year, scientists also developed the first tabletop laser X-ray system, enabling scientists to spectroscopically track blindingly fast chemical processes without using synchrotron radiation. The system was devised by an international team including Tenio Popmintchev, Margaret M. Murnane, and Henry C. Kapteyn of JILA, a physical science institute at the University of Colorado (C&EN, June 11, page 5; Science, DOI: 10.1126/science.1218497). The light source is a “supercontinuum” beam of ultraviolet-through-soft-X-ray radiation with bursts as fast as 2.5 attoseconds (10–18 seconds). Strictly speaking, it’s “laserlike” and not a laser per se because the X-ray beam is not produced by direct lasing. The beam can be used as a broadband or monochromatic source of wavelengths as short as 7.7 Å. The researchers believe the device’s capabilities might eventually be extended to harder X-rays and faster pulses, perhaps in the zeptosecond (10–21) range.