Lab safety: Judge to decide in February 2013 whether case against UCLA’s Patrick Harran goes to trial 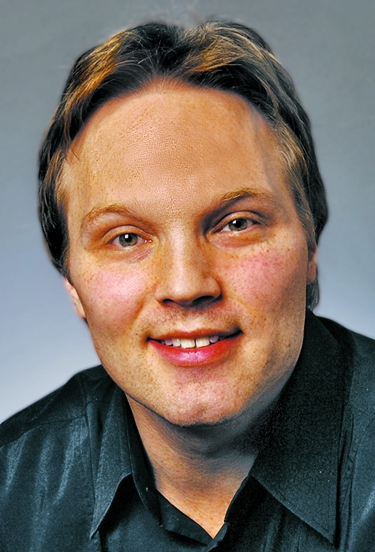 A defense attorney request in the felony labor code violation case against University of California, Los Angeles, chemistry professor Patrick G. Harran means a judge’s decision on whether the charges are dropped, reduced, or the case goes to trial is on hold until February 2013.

On Dec. 18, after testimony ended in the preliminary hearing in the case, defense attorney Thomas P. O’Brien requested that the defense be allowed to present written arguments for reducing or dismissing the charges against Harran. Los Angeles County Court Judge Lisa B. Lench granted the request. The delay is a cliff-hanger after almost a year of court appearances for Harran. 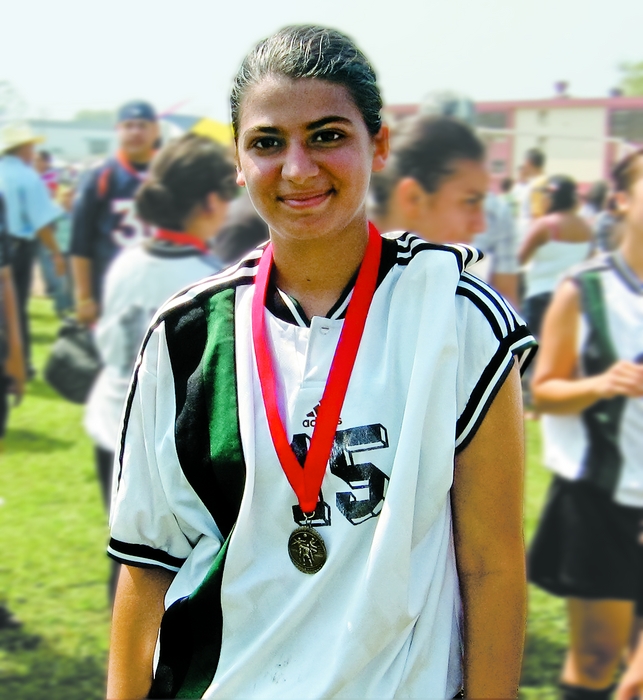 The purpose of a preliminary hearing is for the prosecution to present evidence to a judge who will then rule on whether the evidence is sufficient to take a case to trial.

The charges against Harran stem from a 2008 fire in his lab that led to the death of 23-year-old researcher Sheharbano (Sheri) Sangji. Sangji was using a syringe to transfer tert-butyllithium, which ignites spontaneously in air, when the plunger came out of the syringe barrel and the chemical set Sangji’s clothes on fire.

One prosecution witness called to testify at the hearing was California Department of Occupational Safety & Health investigator Brian Baudendistel, whose report formed the basis for the charges Harran now faces. On cross-examination of Baudendistel, O’Brien focused primarily on the extent of Sangji’s prior chemistry experience and safety training while she was an undergraduate student and briefly employed by a small pharmaceutical company. O’Brien also asked the investigator about the university’s responsibilities for laboratory safety and staff training.

O’Brien questioned the investigator on what constitutes sufficient training for a chemist to handle tert-butyllithium. He reiterated those questions on cross-examination of chemical safety expert Neal Langerman, another prosecution witness.

The defense did not call any witnesses.

When the hearing ended, O’Brien said he would submit motions to dismiss or reduce the charges against Harran. But he requested to do so in writing, noting that the facts in the case are “voluminous” and that the case itself represents a new use of California labor law.

Upon accepting O’Brien’s request, Judge Lench ordered that motions and counterarguments be filed by Feb. 1, 2013, and she set the next court date for Feb. 15, 2013.

Kirk McAllister, an attorney who is not involved in the case but is knowledgeable about this area of California law, says that a request to present written arguments is not unusual for a lengthy preliminary hearing. Harran’s hearing began in November and then was postponed until Dec. 17 for scheduling reasons.

To read recaps of the court testimony, visit http://cenm.ag/l1.

McAllister also says that felony labor code charges are not unusual for a workplace injury—even if they have not previously been filed against a university professor.

In July, the District Attorney’s Office settled similar charges against the University of California. Charges were dropped when UC agreed to follow a specified safety program and establish a law scholarship in Sangji’s name.

Comments
KevinTran (December 28, 2012 10:11 PM)
Hi, this is a very interesting web page and I have enjoyed read­ing many of the arti­cles and posts con­tained on the web­site, keep up the good work and hope to read some more inter­est­ing con­tent in the future. Thank you so much.
Reply »