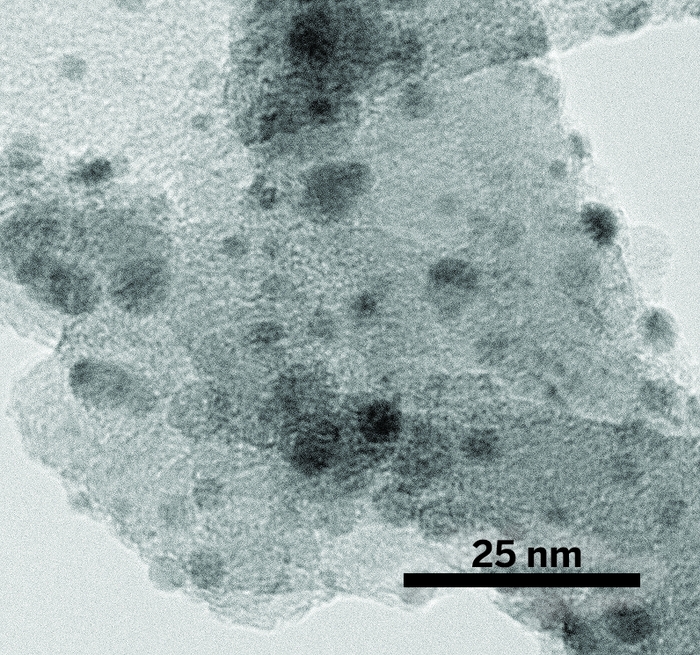 A new iron-based carbon-carbon coupling catalyst may enable biomass to serve as an economically feasible source of the common feedstocks ethylene and propylene, according to a study conducted in the Netherlands (Science, DOI: 10.1126/­science.1215614). The advance could lead to environmentally attractive ways to produce the compounds, which are traditionally derived from petroleum sources.

Olefins with up to four carbon atoms are key building blocks for synthesis of polymers, cosmetics, drugs, solvents, and other commercial products. The lightweight compounds are typically produced by the petroleum industry by steam cracking naphtha, which is derived from crude oil. Cracking converts long-chain hydrocarbons to short ones and introduces unsaturation. That process has been carried out on a global scale for decades, but the associated environmental consequences and limited petroleum supplies have driven researchers to seek alternative routes to C2–C4 olefins.

One route begins with gasifying biomass to produce synthesis gas (syngas), a mixture of CO and hydrogen. Previously, researchers showed that syngas can be converted to olefins via Fischer-Tropsch synthesis, a C−C coupling technique, by using unsupported iron-based catalysts. But those catalysts tend to be mechanically unstable at the high temperatures needed to drive the process, and supported catalysts often exhibit low activity. Other methods to convert syngas typically yield a wide distribution of products, calling for expensive separation and purification steps.

Now, Hirsa M. Torres Galvis and Krijn P. de Jong of Utrecht University and coworkers have formulated iron catalysts that sidestep some of those limitations. The team found that supporting iron oxide nanoparticles on high-surface-area materials that interact weakly with the particles leads to stable, active, and fairly selective catalysts. Specifically, they found that depending on reaction conditions, catalysts consisting of sodium- and sulfur-doped iron oxide nanoparticles supported on carbon nanofibers and other samples supported on α-alumina convert syngas to C2–C4 olefins with roughly 60% selectivity. Many of the catalyst samples remained stable throughout a 60-hour test period, the team reports.

The major problem with conventional iron catalysts is that they produce a range of products, requiring “massive investments in downstream processing and separation steps,” says Abhaya K. Datye, a professor of chemical and nuclear engineering at the University of New Mexico. In Datye’s view, the new study provides an indication that the selectivity of iron catalysts “can be modified to some extent.”

“This is certainly exciting,” he says. He cautions that the field is still a long way from making Fischer-Tropsch technology truly selective. But, Datye adds, the approach used by the researchers, which relies on weak interactions with the support material, “could be a promising strategy to further tune the selectivity of iron catalysts.”