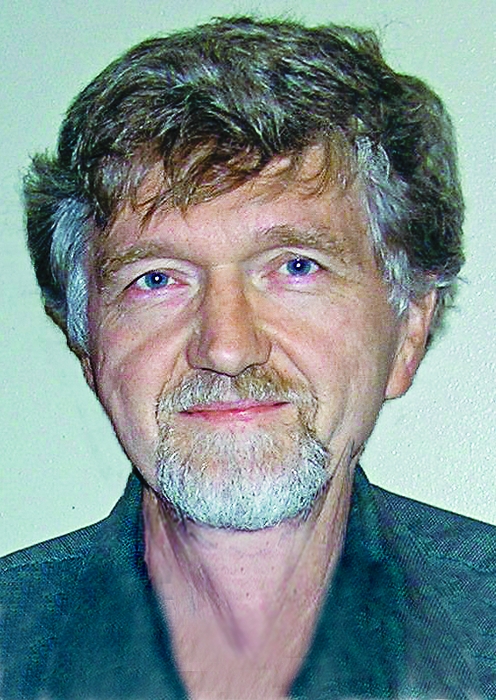 Sponsored by the ACS Northeastern Section

Hans J. Reich, 68, a professor of chemistry at the University of Wisconsin, Madison, is being recognized for his contributions to the understanding of the structure of main-group organometallic reagents, which are organic compounds that contain carbon-metal bonds.

“Reich draws on his mastery of nuclear magnetic resonance (NMR) spectroscopy to design experiments that provide unprecedented insight concerning the structure of organolithium reagents, their dynamic behavior in solution, and their mechanisms of reaction,” says Robert J. McMahon, a professor of chemistry at UW Madison.

Organolithium reagents are among the most commonly used reagents in small-scale chemistry, Reich says. “In contrast to a number of the other common metals, lithium is a nucleus that is very suitable for NMR spectroscopy,” he notes. “Lithium spectra are very rich in information. One could gain a lot of understanding about these reagents by carefully examining them.”

Reich says a major turning point in his research came when his lab purchased a 360-MHz superconducting NMR spectrometer. “We were very fortunate because we had an NMR spectrometer that could go to unusually low temperatures,” says Reich. “All of a sudden, we started seeing lots of stuff that we had really struggled to see before.”

Reich says that running an NMR spectrometer at extremely low temperatures helps slow reactions down so researchers can see what is going on with more clarity, much like slowing down a movie so you can watch it frame by frame. “Most people consider –110 °C to be a really low temperature,” says Reich. “We’ve gone down to –160 °C and gotten decent NMR spectra.”

“This was really an eye-opener, because people had assumed that these things were minimally competitive, and we showed that there was no contest between these two species,” Reich says. “People had been making decisions about how you do reactions based on incorrect knowledge about what’s going on in these solutions.”

Reich was born in Danzig, Germany, in 1943, during World War II. His father spent two years in France as a prisoner of war. When Reich was seven years old, his family immigrated to Canada, where his father found work as a butcher and his mother became a seamstress in a jeans factory.

Reich will present the award address before the ACS Division of Organic Chemistry.

Obituaries
Nobel laureate Thomas A. Steitz dies at 78
People
William B. Smith
People
Tetsuo Otsuki
Share X
To send an e-mail to multiple recipients, separate e-mail addresses with a comma, semicolon, or both.
Title: James Flack Norris Award In Physical Organic Chemistry
Author: Linda Wang
Chemical & Engineering News will not share your email address with any other person or company.