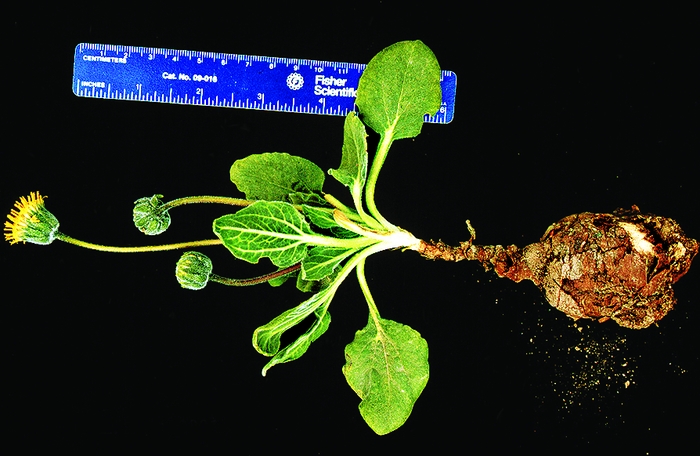 Natural products research long ago fell out of vogue at big pharma firms, which have turned to speedier, more automated ways to discover new drugs. Yet molecules made by Mother Nature, or derivatives thereof, still account for nearly half of the drugs on the market.

The recently established Natural Products Discovery Institute (NPDI), based in Doylestown, Pa., hopes to keep natural products in the new-drug pipeline by opening access to the huge repository of microbe and plant samples amassed over the decades at Merck & Co. and its 2009 acquisition, Schering-Plough.

The creation of NPDI, like many fruitful scientific endeavors, had an element of serendipity.

After abandoning natural products research in 2008, Merck wanted to find a new home for its extensive library. The Merck employee tasked with the job reached out to many for-profit entities around the globe but found little interest. He then decided to try the Hepatitis B Foundation’s Institute for Hepatitis & Virus Research (IHVR), which is based at the Pennsylvania Biotechnology Center of Bucks County, in Doylestown, not far from where he lived.

Like the other organizations, IHVR initially balked at the idea of taking on the massive library. “We were a little worried at first because of the financial obligation of storing the collection,” says William A. Kinney, who is director of technology innovation for IHVR and now NPDI’s head of business development. “Eventually, we were confident that there would be enough need and support for it.”

Part of that confidence came from knowing that the new institute would have the help of experts in the natural products field: Four former Merck scientists who collectively have a good 100 years of experience with the library have joined NPDI. Michael Goetz, the institute’s director, had been a senior scientist in Merck’s natural products group, and the team includes former Merck researchers with chemistry and microbiology expertise.

The other driver was the value of the asset itself. Despite big pharma’s retreat from the field, natural products still account for a healthy chunk of the drug pipeline: In 2011, 50% of the small-molecule drugs approved were natural products or their derivatives, points out David J. Newman, chief of the natural products branch at the National Cancer Institute (NCI). And as biotech companies tackle tough drug targets, such as protein-protein interactions, they are looking to the kind of large, complex molecules that only Mother Nature can make.

NPDI also got Merck’s backlog of samples—thousands of microorganisms collected over the years that have yet to be fermented and extracted. The reservoir of microbes could easily double the size of the collection NPDI has to offer, Goetz says.

Merck’s collection took decades to amass, a feat unlikely to be replicated today. “I don’t think you could put money on it,” NCI’s Newman says of its value. “As a generator of scientific leads, it is an extremely good one.”

NPDI believes its library will be of interest to academic institutions, small biotech companies, and even big pharma firms, and it is open to a range of deal structures. For industry, the model likely will be fee-for-service, with the NPDI team providing access to the relevant parts of the library and offering follow-up chemistry and biology services.

In December 2011, the first customer signed up for access to the library. Virginia Polytechnic Institute & State University chemistry professor David G. I. Kingston will screen the samples in hopes of finding treatments for cancer and malaria. And earlier this month, NPDI added a second academic collaborator, Ohio State University pharmacy professor A. Douglas Kinghorn.

The institute is now focused on attracting customers and getting its labs up and running. By the end of the month, it expects to have transferred the sample collection from Merck’s labs to a newly built freezer facility at the Pennsylvania Biotechnology Center.

If enough projects come in, more researchers will be added, and lab space will be doubled. “We can currently handle a big project or two,” Goetz says. “Beyond that we intend to expand.”