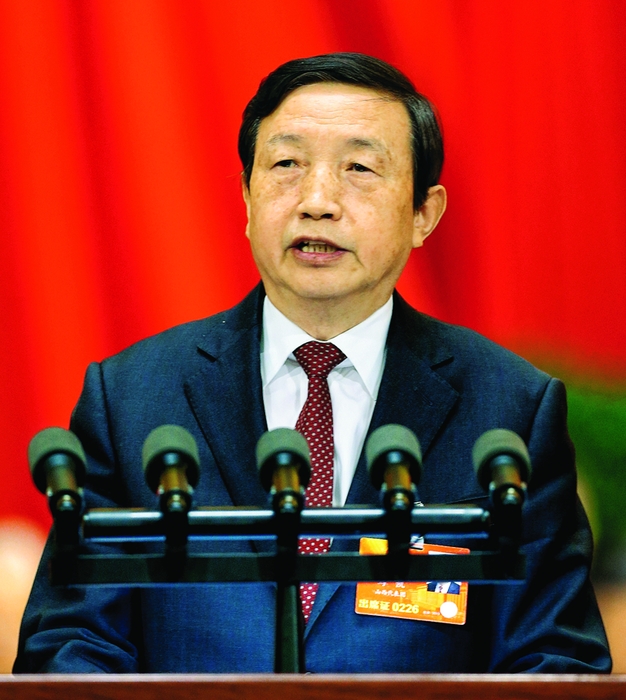 Delegates meeting at China’s annual National People’s Congress in Beijing last week approved a government restructuring plan that will elevate the country’s State Food & Drug Administration to the ministry level. Likely to be renamed the General Administration of Food & Drugs, SFDA has until now been an agency within the Ministry of Health.

The move is aimed at boosting the public’s confidence in China’s food and drug supply, said Kai Ma, a member of the State Council, the country’s top decision-making group, during the Congress. As part of the restructuring, various food and drug safety offices that are now part of other government agencies will be merged into the new food and drug ministry, Ma said. At present, five different government departments have a hand in food safety, according to Xinhua, China’s official news agency.

Scandals have tarred the image of the food and drugs sold in China. For example, last summer SFDA started to examine claims that some Chinese drug companies were using waste restaurant oil to produce antibiotics (C&EN, Sept. 10, 2012, page 9). Last spring, after a report on Chinese television, SFDA shut down Chinese drug capsule firms accused of making their products with industrial gelatin. And in 2008, China disclosed that several brands of Chinese infant formula contained large amounts of the plastic melamine.

SFDA’s higher status will most likely improve the quality of food and drugs sold in China, says Tommy Lin, intellectual property director at HEC Pharm, a pharmaceutical company based in Dongguan in southern China. “It’s the main purpose for the upgrade,” he points out. A ministerial agency, Lin notes, typically has greater authority, manpower, and financial resources than a nonministerial one.

The restructuring is also good news for innovative Chinese drug firms trying to launch pharmaceuticals in China and abroad simultaneously, Lin adds. Up to now, companies aiming to come out with a new drug have had to submit different dossiers at different times in China and other jurisdictions. In the future, Lin predicts, a single dossier containing the same studies could be sufficient.