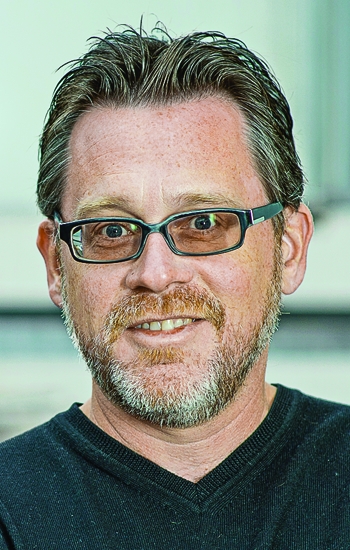 Cummins will receive a $3,000 prize and present a lecture during the fall 2013 ACS national meeting in Indianapolis.