Through its annual poster contest, the ACS Southern Nevada Section inspires high school students to explore the power of chemistry

If you’re a fan of the idea of promoting science through art, you may be intrigued by a burgeoning program set up by the American Chemical Society’s Southern Nevada Section.

When brainstorming imaginative ways to celebrate the International Year of Chemistry in 2011, the section decided to sponsor a chemistry-themed poster contest for area high school students. Not only was the competition successful from the get-go, but it has now morphed into an annual event that continues to influence the local community.

Currently gearing up for its third year, the contest has inspired talented young artists to produce posters that vividly illustrate concepts such as basic chemical principles and chemistry’s broad application in fields as diverse as pharmaceuticals and alternative energy. Most important, it has served as an effective outreach tool, drawing interest from students who might not otherwise ponder the power and benefits of chemistry, observes Roger Rennels, the section’s public relations chair, who came up with the contest idea.

As the section set out to launch the contest in 2011, it drew heavily on the resources of the local public school district. The Clark County School District’s School-Community Partnership Program and its assistant director, Judy Myers, provided critical guidance and help implementing the project. For example, Myers encouraged the section to limit the contest to high school students to control costs, and she provided information about successful contests held in the district in the past, which helped the section structure its poster contest and define its rules.

More specifically, Myers advised the section to offer cash prizes, for students as well as for the teachers who sponsor the winning posters, as a way to maximize the number of contest entrants, Rennels says. More than 200 students participated in 2012.

The first-place student winners received $500, and second- and third-place finishers got $250 and $100, respectively. In addition, each sponsoring teacher won half of the amount that his or her student received. In addition, in 2012, the top eight student runners-up each received a $25 gift card, which were donated by VWR International, a laboratory supply and distribution company.

To further enhance its outreach power during the most recent awards ceremony, the section invited undergraduate and graduate students to present research posters that they had entered in another contest the section sponsors, Rennels says. Through this effort, he explains, “we wanted to share the high school students’ posters with the greater chemical community in southern Nevada, and we wanted the high school students to see how the college students’ posters are used to convey scientific knowledge.”

Rennels believes that the high school poster contest has been effective in sparking curiosity about chemistry among students. Recently, an art teacher told him that many of her students who were participating in the contest frequently would go across the hall to talk with the chemistry teacher about chemistry. “And that,” Rennels says, “is something many of these students would never have done if not for this contest.” 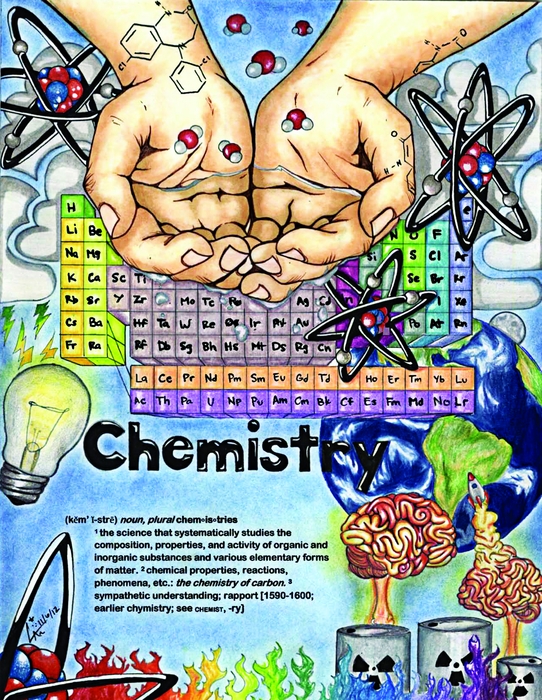 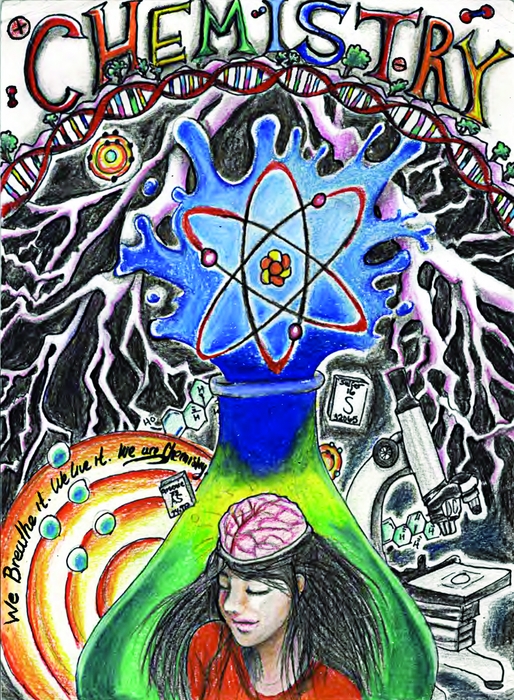 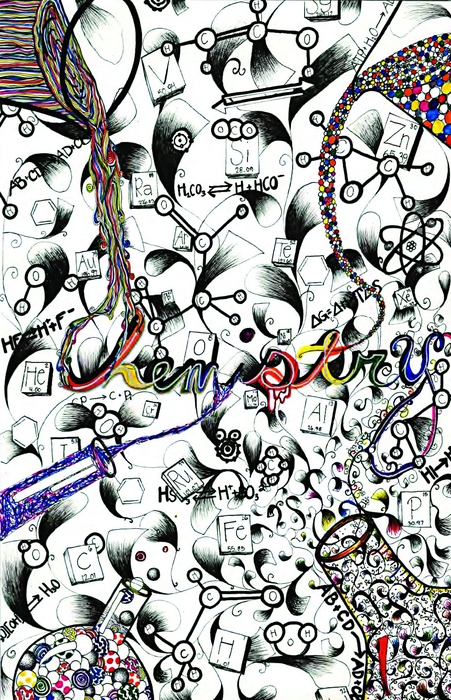 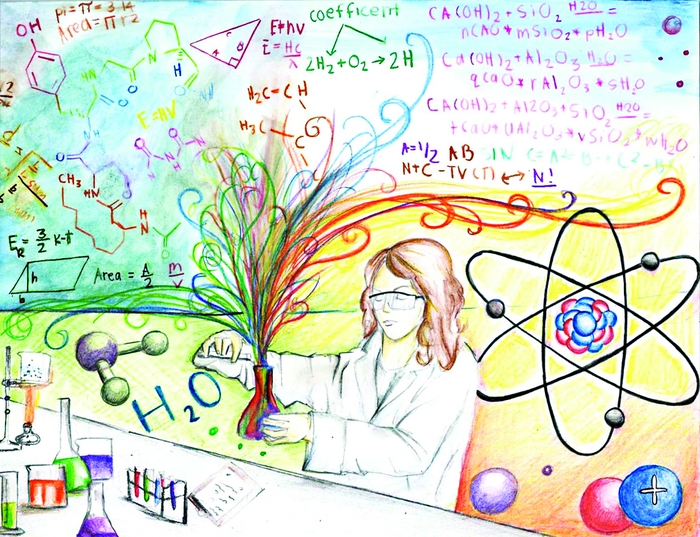 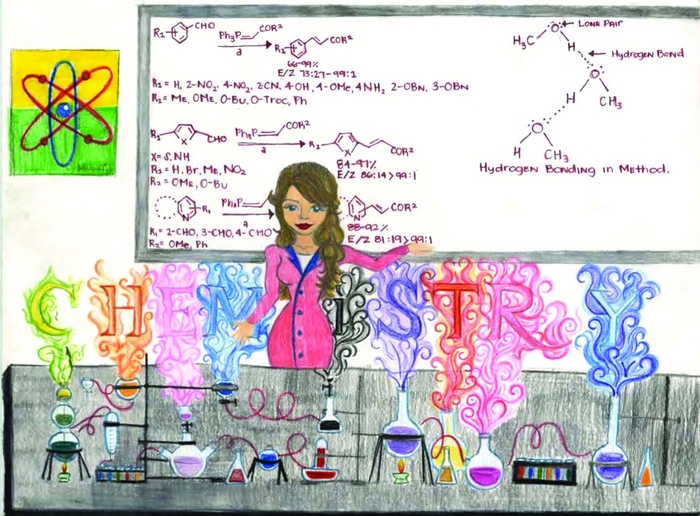 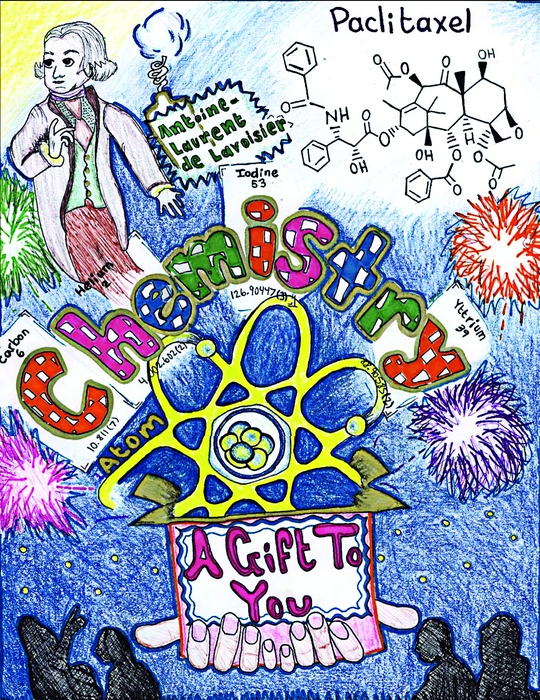 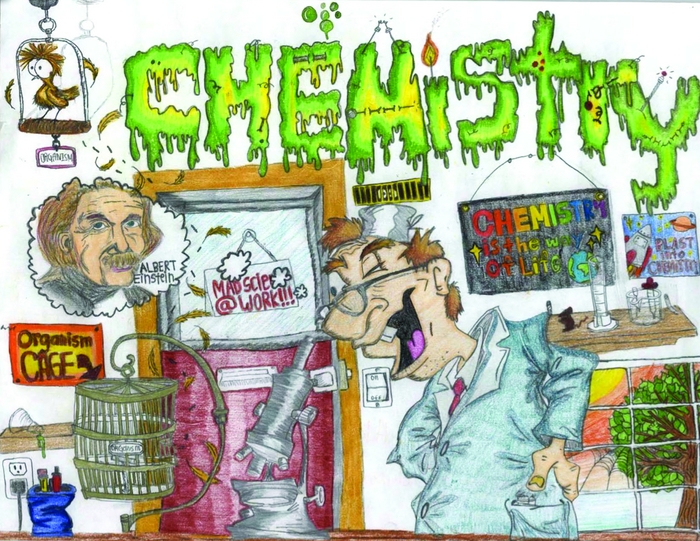 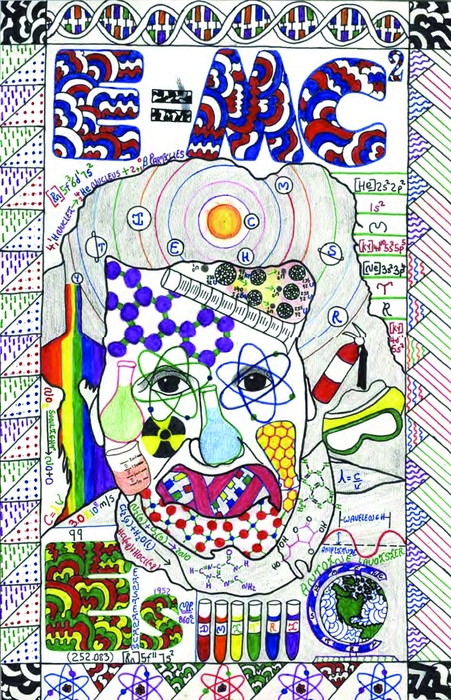