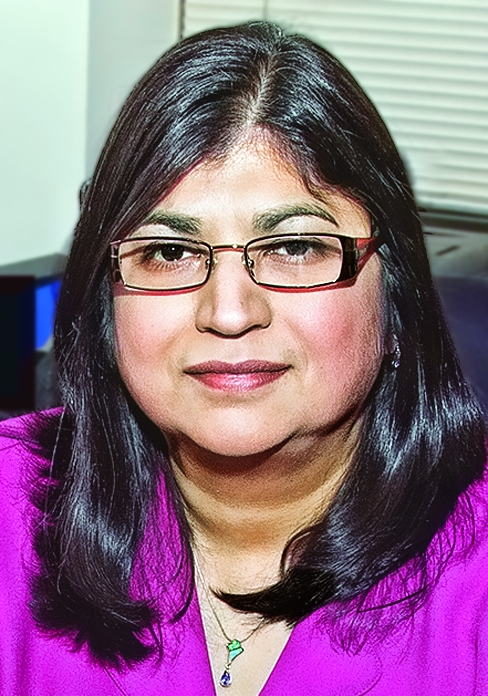 Growing up in Calcutta, Shikha P. Barman had always dreamed of making a contribution to medicine. After bravely moving to the U.S. at age 18 to earn degrees in chemistry, polymer science, and plastics engineering, she found her niche in medical applications of polymers and went to work for a series of start-ups in that field. Before long, she says, the “entrepreneurial seed was planted.” She began mapping out a plan to create an R&D incubator that would help small to midsized companies develop their drugs into innovative dosage forms.

Toward that end, in 2009, Barman cofounded Integral BioSystems with Boston-based patent attorney Dave Karasic. They used their own funds to avoid taking on debt early in the company’s life. Starting out as a small drug development and intellectual property (IP) consulting firm, the company rapidly expanded last year when it moved into a 3,000-sq-ft R&D facility in Bedford, Mass.

With a full-time scientific staff of four, the company provides pharmaceutical development services, including helping clients develop an IP strategy around their proposed drug products, Barman says. In addition, Integral BioSystems is working on its own drug delivery IP, which it plans to develop with pharma companies either through licensing or partnership deals. To support these projects, Barman hopes to add two to four more scientists to the company’s staff by the end of 2013.

Even with the wealth of experience she has built up during her 20-year career—having risen through the ranks from bench scientist to pharmaceutical development executive—Barman says she is “astounded” by how much she continues to need to learn in her role as an entrepreneur. She has had to bone up on finance, accounting, and bookkeeping and has been researching ways to invest in long-term, value-enhancing projects for the company, she says. To extend her business knowledge, she’s considering pursuing a degree such as an executive M.B.A.

Barman says she is “very happy” in her new role as entrepreneur. “I feel as though everything I have done in my career thus far has prepared me for this,” she says. “I’m glad I didn’t wait any longer to turn my dream into a reality.”