Acquisition: Deal for $13.6 billion will make a big lab supplier even bigger 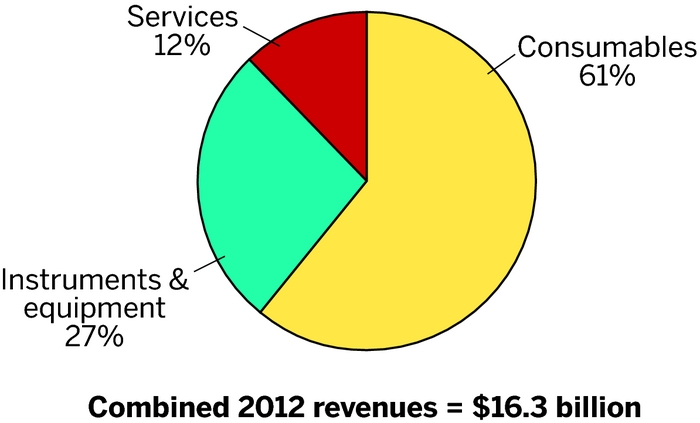 Capping weeks of rumor about a major deal in the laboratory supply world, Thermo Fisher Scientific announced that it will buy life sciences industry supplier Life Technologies for $13.6 billion and assume about $2.2 billion in debt from the company.

The acquisition will cement Thermo Fisher’s role as one of the largest suppliers of scientific instruments and consumables to academic and industrial laboratories around the globe. After the deal, the headline of one stock analyst’s report read: “800-Pound Gorilla Becomes King Kong.”

Life Technologies has been pursued by a clutch of science supply companies and private equity firms since announcing in January that it had hired two investment firms to help with a strategic review. Agilent Technologies, Danaher, and Sigma-Aldrich are said to have been among the rival bidders.

Thermo Fisher won the contest by offering to pay $76.00 per share in cash for Life Technologies, or 38% more than Life Technologies’ closing price on Jan. 17, the day before it announced the strategic review.

Despite the high premium, Thermo Fisher CEO Marc N. Casper said he expects the deal to add immediately to his company’s earnings. His prediction is based in part on the $250 million in annual cost savings and $75 million in higher revenues that Thermo Fisher anticipates within three years after the deal closes. 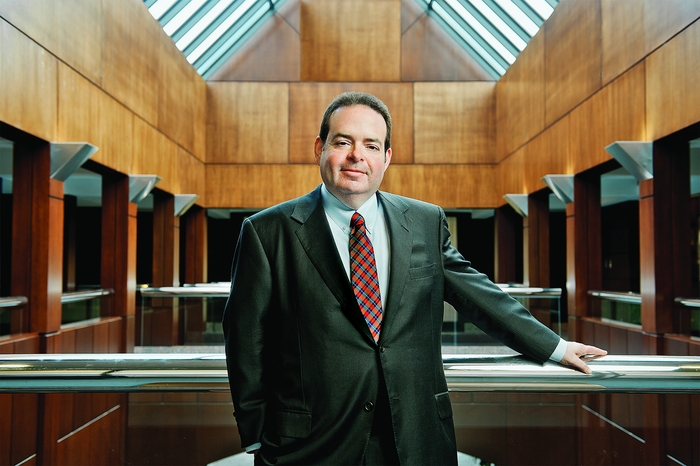 The revenue increase prediction is conservative, Casper told stock analysts on a conference call after the deal was announced. For example, some Life Technologies products are now sold through the Fisher Scientific catalog in Europe, and he suggested that more cross-selling will take place in the future.

Casper also pointed to his firm’s 2011 acquisition of the chromatography instrument maker Dionex, a deal that has already boosted revenues more than the company promised, he said.

Analysts are particularly interested in the potential of Life Technologies’ next-generation gene-sequencing equipment business, called Ion Torrent. Gene sequencing is expected to find increasing use in medical research and disease diagnostics, but Ion Torrent has been overshadowed by the leader in the business, Illumina. Casper acknowledged that Ion Torrent is number two, but he said it has recently made market share gains.

Nor does Leerink Swann expect significant anti­trust concerns from the deal, because Life Technologies’ business is largely complementary to Thermo Fisher’s portfolio. However, he does expect that some smaller pieces of the combined company—Thermo Fisher’s Finnzymes molecular biology analysis and HyClone cell culture products businesses, for example—might have to be sold to satisfy regulators.

Even with divestitures, Thermo Fisher will be a lab supply powerhouse. “This is a story about two industry leaders joining forces to create an even stronger industry leader,” Casper said.