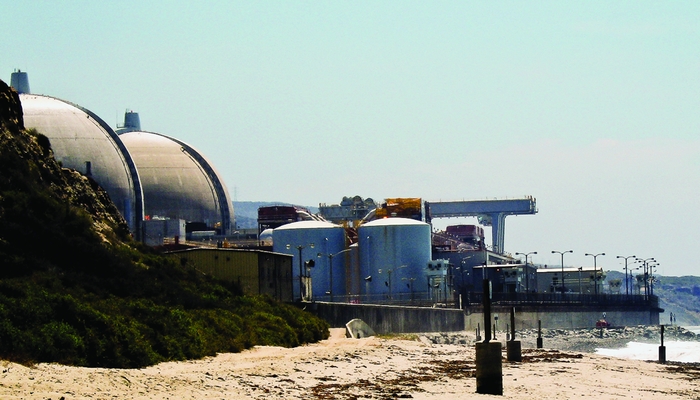 Southern California Edison, the majority owner of the San Onofre Nuclear Generating Station in California, has decided to permanently close the troubled plant. The utility cited mounting costs and doubts about whether federal regulators would allow the facility to restart. The nuclear plant’s two reactor units, which together can produce more than 2,200 MW of power, were taken out of service in January 2012 when excessive wear was found in hundreds of steam generator tubes. The plant, located near San Clemente, had been a major contributor to the region’s energy supply, particularly in southern Orange County and San Diego. Theodore F. Craver Jr., CEO of Southern California Edison’s parent company, Edison International, says the utility spent more than $500 million on repairs and replacement power since the plant was taken off-line. In the short term, Edison will continue buying power from elsewhere while state energy officials begin making plans for the region’s long-term electricity needs. The California Public Utilities Commission says it will work to ensure that Southern California has enough electricity, which could require increased energy efficiency and conservation.