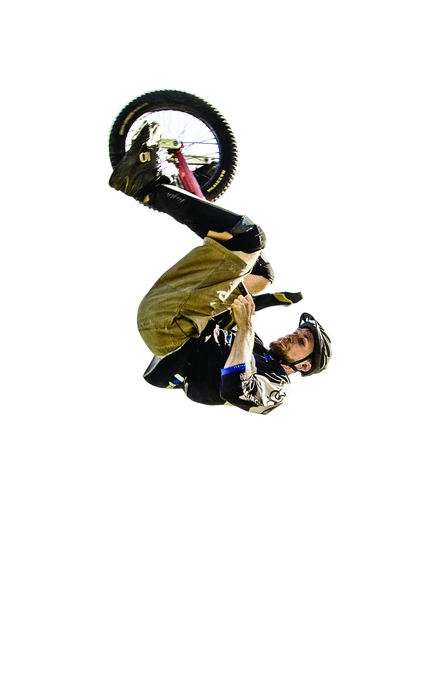 It was because of a Father’s Day gift that 21-year-old Max Schulze, a rising senior honors student in chemistry at Colorado School of Mines, became a world champion unicyclist.

Eight years ago, Max and his older brother bought their dad a unicycle for the holiday, which was observed this year on Sunday, June 16, in the U.S. and many other countries. Dad had told his sons that “it would be cool to have a unicycle,” after they all watched a champion unicyclist perform in a video.

As it turned out, Schulze’s father didn’t really get the hang of riding the one-wheeled contraption. It sat in a corner of the garage, Schulze tells the Newscripts gang, until he himself picked it up and began to play with it.

Schulze didn’t start out with the aim of being a world champion. “I rode just for the fun of it,” he says. First he learned to pedal on the quiet cul-de-sac in front of his parents’ home in Los Alamos, N.M.

Soon, he was taking part in local competitions by hopping curbs, riding along sloped handrails, and jumping over obstacles. He’s also made videos of his exploits with friends, a recent sample of which can be seen on the Vimeo website (vimeo.com/63021215).

By his senior year in high school, Schulze, then 18 years old, went to the 2010 Unicycle World Championships & Convention in New Zealand (Unicon) and placed first in the high-jump and trial events. At the next Unicon confab in Italy in 2012, he took world champion crowns in the speed and trial events.

So, the Newscripts gang wondered, is there any link between unicycling and chemistry? Both are challenging and fun, Schulze says. His mother, a chemist at Los Alamos National Laboratory, taught Schulze how fun the physical science could be at an early age, showing him and his friends how to tie-dye patterns into fabric.

Even though chemistry continued to be fun when he got to college, it was also a lot of work, and Schulze says he had to learn how to balance the two loves in his life. Making time to practice unicycle riding enabled Schulze to “turn off [his] brain for a while and have fun,” he says. Afterward, he could go back to studying “happily and more effectively.”

Schulze hasn’t decided what area of chemistry he’ll focus on when he graduates next year. But like his father, he already has an interest in materials science. His dad, who is also a chemist at Los Alamos, just hand-built a carbon-fiber composite unicycle frame for his son.

The gift seems solid and durable so far, Schulze says. His initial impression is that the epoxy-reinforced carbon-fiber frame is stiffer and possibly more durable than the aluminum frame of the unicycles he now rides.

Schulze is also looking forward to the next Unicon, in Montreal in 2014. “It’s cool to say I’m a world champion, even of something as fringe as unicycling.”

Working in another type of fringe area, genetic scientists believe they have identified a single DNA “letter,” or nucleobase, that affects the color of a cacao pod and, in turn, the flavor of the beans within. 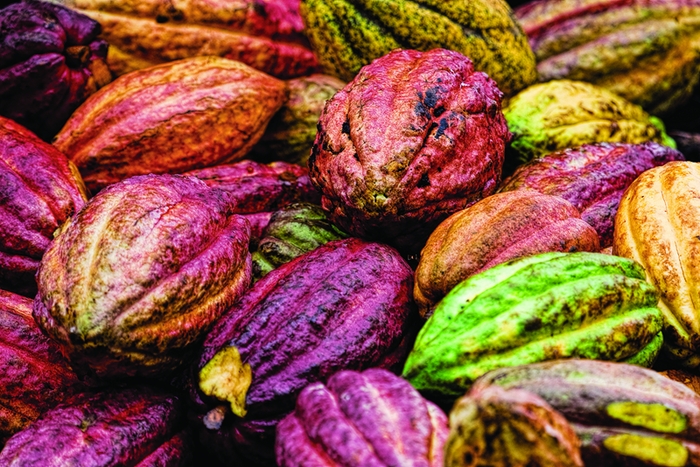 Juan C. Motamayor, who works for chocolate maker Mars, and colleagues recently sequenced the genome of the Costa Rican Matina cacao tree variety. Writing in the journal Genome Biology (2013, DOI: 10.1186/gb-2013-14-6-r53), they say their discoverymay help conventional tree hybridizers choose productive seedlings: ones that will produce green pods with flavorful beans instead of red pods with astringent ones.

That means more and better chocolate on the way, chocoholics.

Food
The chemistry of coffee and a gassy alcohol
Women In Science
Career Ladder: Catherine Goffinet
Analytical Chemistry
Old-fashioned brewing and an easy way to age hard liquor
Share X
To send an e-mail to multiple recipients, separate e-mail addresses with a comma, semicolon, or both.
Title: Unicycling Inspires Chemist, More And Better Chocolate
Author: Marc S. Reisch
Chemical & Engineering News will not share your email address with any other person or company.