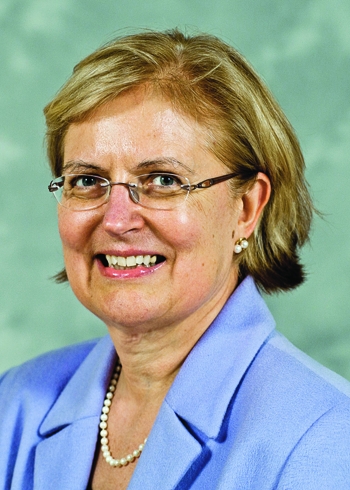 Elsa Reichmanis, a professor of chemical and biomolecular engineering at Georgia Institute of Technology and former president of ACS, is among 11 women from around the world who have been named 2013 Distinguished Women in Chemistry or Chemical Engineering by the International Union of Pure & Applied Chemistry (IUPAC).

The award, created in 2011 as part of the International Year of Chemistry, acknowledges and promotes the work of women chemists and chemical engineers worldwide. The awardees will be honored during a ceremony at the IUPAC World Chemistry Congress in Istanbul in August.