Attitude Change: Universities, once wary of industry, have formed more ties with firms as companies downsized their own labs

[+]Enlarge
Credit: Library of Congress
Justin Smith Morrill, a Vermont congressman from 1867 to 1898, was a founder of the Republican Party. 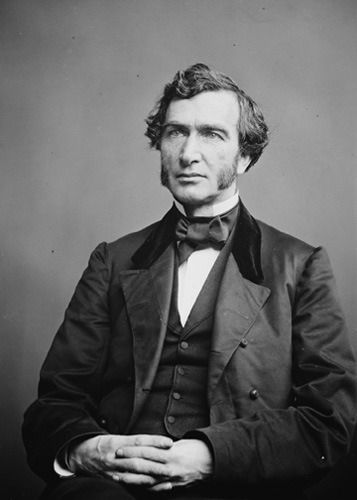 Credit: Library of Congress
Justin Smith Morrill, a Vermont congressman from 1867 to 1898, was a founder of the Republican Party.

The Morrill Act establishes the funding of federal land-grant institutions to promote technical-oriented education and the commitment of scientific advances to the public.

Attitude Change: Universities, once wary of industry, have formed more ties with firms as companies downsized their own labs

In an address memorable for the phrase “military-industrial complex,” the President warns of undue influence undermining the “free university.” 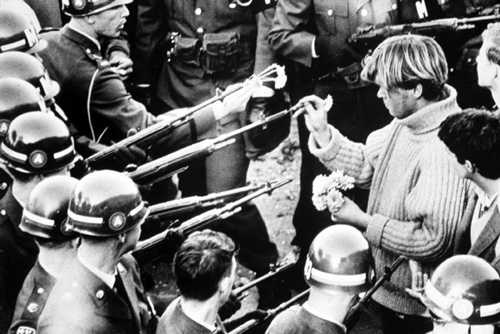 1969 “The Making of a Counter Culture” hits bookstores

Theodore Roszak’s book, published within weeks of the Woodstock music festival, defines the 1960s counterculture as a reaction to “technocracy,” the encroachment of business and commerce into social institutions.

The Center for UMass/Industry Research on Polymers, a state-funded program to promote university-industry research partnerships, is formed. 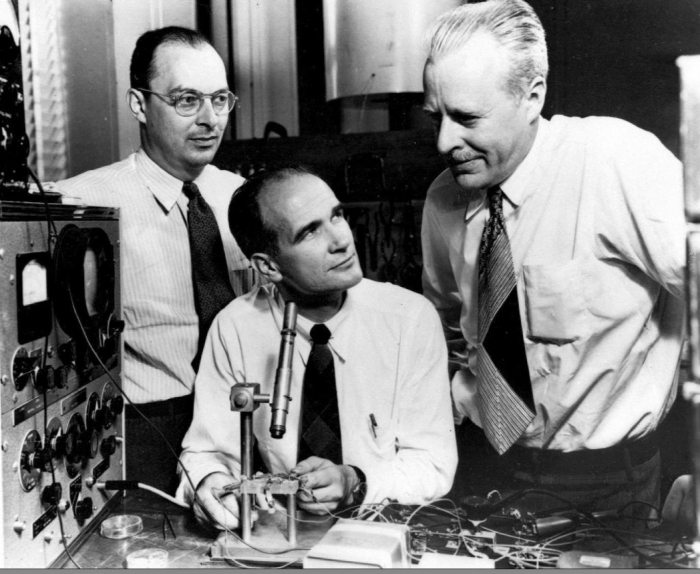 The breakup of the telephone monopoly signals the dismantling of Bell Laboratories, a template for large, commercial research labs.

Exxon, which since the 1970s built a corporate research division to rival Bell Labs, makes big cuts at its laboratories.

RCA, where research had been in decline for years, is acquired by General Electric, which breaks it up.

“Reengineering the Corporation: A Manifesto for Business Revolution,” by Michael M. Hammer and James A. Champy, is published. Business process reengineering accelerates R&D downsizing and outsourcing throughout the 1990s.

The new chemical firm adapts a research approach that had been defined by its former parent company’s policy of doing work in-house. Kodak starts a decline that ends in Chapter 11 bankruptcy in 2012.

[+]Enlarge
Credit: Novartis
Novartis makes maximum use of open space and architectural forms of nature throughout the Novartis Institutes for BioMedical Research, in Cambridge, Mass. 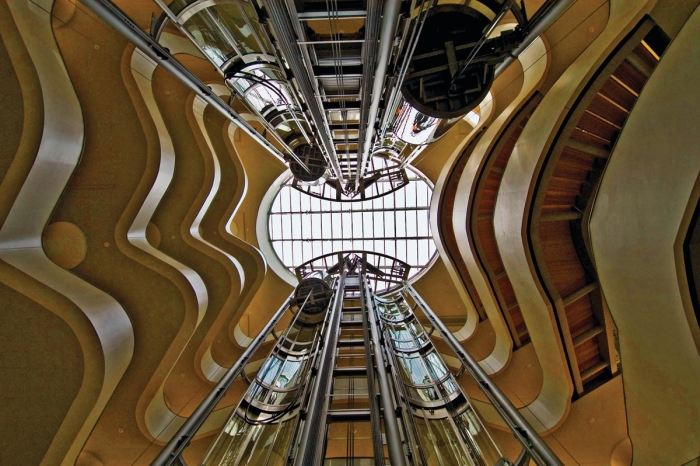 Credit: Novartis
Novartis makes maximum use of open space and architectural forms of nature throughout the Novartis Institutes for BioMedical Research, in Cambridge, Mass.

The business machine giant spins off its research division, marking another exit from fundamental R&D at a large corporation.

Novartis establishes R&D in the former New England Confectionery Co. candy factory, moving its locus of research from Switzerland to the Massachusetts hometown of MIT, Harvard University, and other academic powerhouses. Pfizer and AstraZeneca also ramp up research in the Cambridge/Boston area. 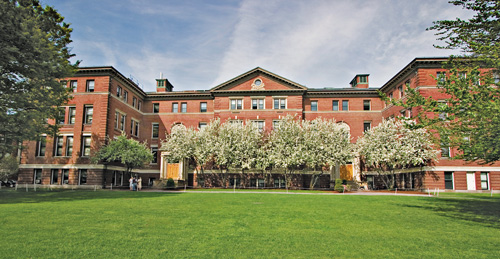 University of California, Berkeley, signs onto a $500 million research pact with BP that includes a flexible policy on intellectual property rights, forming the Energy Biosciences Institute. The contract becomes a template by which other schools begin allowing industrial partners the right to intellectual property.

The German chemical firm makes research landfall in the U.S., signing with Harvard on a five-year materials science collaboration. 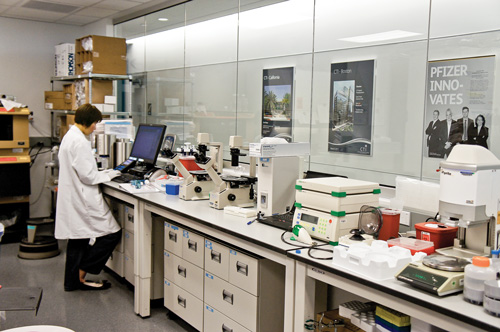 The company announces a $250 million investment in 11 universities over 10 years.Dow expects that its own scientists will benefit from university research. 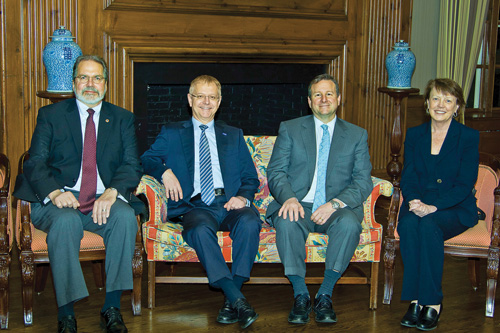 BASF re-ups its five-year contract with Harvard, expanding the partnership to include UMass Amherst and MIT.