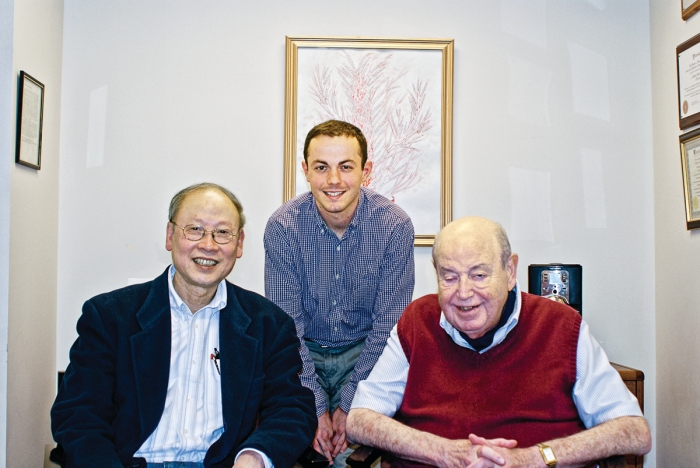 Charles A. Eckert has reached a milestone that few professors achieve in their lifetimes. This past June, the professor of chemical and biomolecular engineering at Georgia Institute of Technology graduated his 100th Ph.D. student.

The Atlanta Journal-Constitution noted the achievement in a July 20 article, and Eckert’s department celebrated the occasion with a wine and cheese reception.

At age 74, Eckert has outworked some of his Ph.D. students who have already retired. He offers a simple explanation for why he keeps going: “I really would rather be around students than people my age. The people my age tell me how everything used to cost a nickel, and the students have new ideas.”

In 1965 Eckert became an assistant professor at the University of Illinois, Urbana-Champaign, and worked his way up to associate professor, then full professor, then department chair. In 1989, he joined the faculty at Georgia Tech, where he works on the development of sustainable chemical processes.

Eckert notes that he’s been able to mentor so many Ph.D.s over the years partly because he runs a joint lab with Georgia Tech chemistry and biochemistry professor Charles Liotta. The partnership enables each academic to take on more Ph.D. students per year than do typical labs.

Earlier this year, Eckert’s first Ph.D. student, Kin Fai Wong, visited, and the two posed for a photo with Eckert’s 100th graduate, Jackson Switzer, who is now a process engineer for a firm in Louisiana. Wong earned a Ph.D. in chemical engineering working with Eckert at the University of Illinois in 1969 and is now an engineer at the U.S. Department of Transportation in Washington, D.C.

One of his greatest joys, Eckert says, is finding out where former students have ended up. “I feel like somehow or other I’ve had a hand in it.”

When the rest of his current Ph.D. students graduate from Eckert’s lab, his total Ph.D. graduates will be up to 108. Then, Eckert says, he just might be ready to retire.

While Eckert ages like a fine wine, scientists in Singapore are producing vino from tropical fruits such as papaya and durian. As reported by Asian Scientist magazine on July 18, these unconventional fruits are much more plentiful in Southeast Asia than the grapes typically used for wine making. 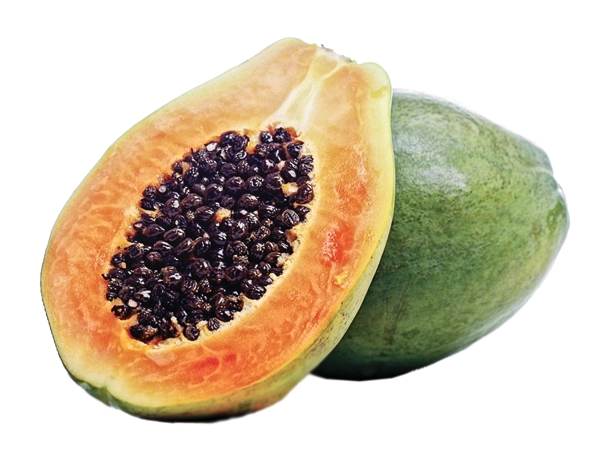 Christine Lee, a recent Ph.D. graduate from the National University of Singapore, developed the process for making papaya wine, she says, because the fruit is rich in carbohydrates. These saccharides are an essential nutrient for yeast growth and for the production of a variety of volatile compounds during fermentation. 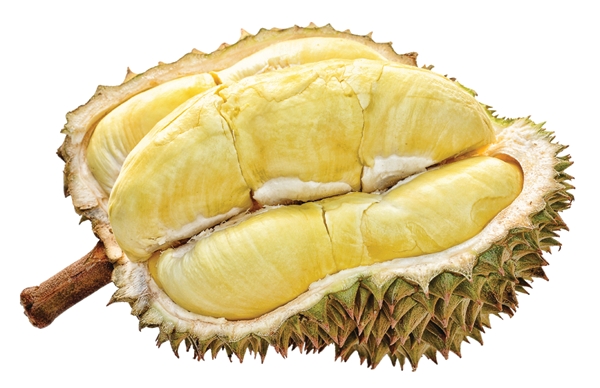 Lee notes that it takes roughly 2 kg of papaya flesh to produce 1 L of wine. “The wine has the same appearance as white wine but tastes nothing like it,” she tells Newscripts. Instead, it is sweet and slightly sour, with a papaya aroma, she says.

Not to be outdone, an undergraduate from the same lab in Singapore, Fransisca Taniasuri, produced wine from durian, a fruit notorious for its characteristic rotting smell. Taniasuri, who recently earned a bachelor’s degree in applied science, says durian’s stench comes from volatile sulfur compounds emitted by the fruit.

During fermentation, though, added yeast metabolizes the sulfur compounds and reduces them to trace levels, resulting in a wine with a buttery, fruity aroma and “a slight lingering durian smell,” Taniasuri says. “But this smell is not as pungent as fresh durian.” The real test will be whether wine connoisseurs are willing to give it a try.