Chemicals Of The Rich And Famous, Dog Doody Duty 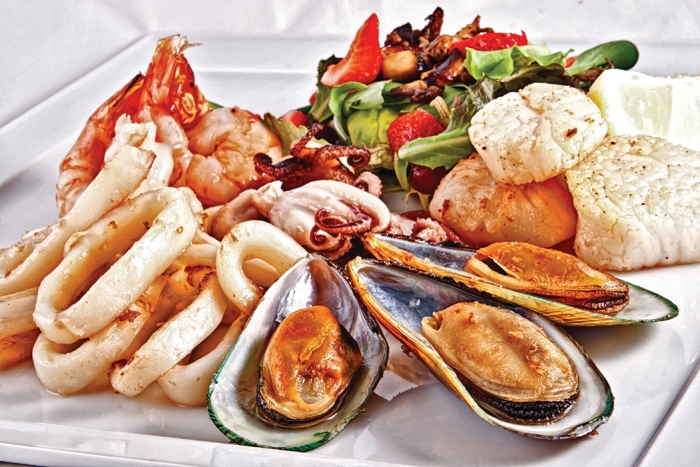 Some status symbols are familiar to everyone: the car you drive, the clothes you wear. Now add to that list the level of mercury in your bodily fluids.

According to researchers at England’s University of Exeter, the amount of certain types of toxicants in our bodies is an excellent indicator of socioeconomic status (Environ. Int. 2013, DOI: 10.1016/j.envint.2013.06.017). The team reached this conclusion after analyzing 10 years’ worth of blood and urine data collected by the Centers for Disease Control & Prevention. Initially, the Exeter researchers thought such data would demonstrate that low-income individuals possess more toxic chemicals in their bodies than the rich. That, however, is not the case. The team instead uncovered nine toxicants that are more common among wealthy individuals as well as nine toxicants that are more common among those who are poorer.

So what are the hottest, trendiest chemicals among the rich? They include mercury and arsenic, whose prevalence the team attributes to higher levels of seafood consumption among the wealthy. Not as hot? Lead and cadmium, which appear in higher levels among the poor. These elements, the team posits, likely appear more often in people lower on the socioeconomic totem pole because they more frequently smoke cigarettes and interact with heavy industry.

According to Jessica Tyrrell, an epidemiologist who coauthored the study, such distinctions are important because they help us to better understand our bodies’ “chemical cocktails.” Newscripts wonders whether these findings might also make it easier to score actual cocktails at an exclusive nightclub: Simply mention the high level of arsenic in your bloodstream and watch as the bouncer waves you inside.

Moving from symbols of status to symbols of shame, dog owners in Brunete, Spain, are living in fear of receiving a surprise parcel in the mail. The package’s contents? Their dog’s poop. 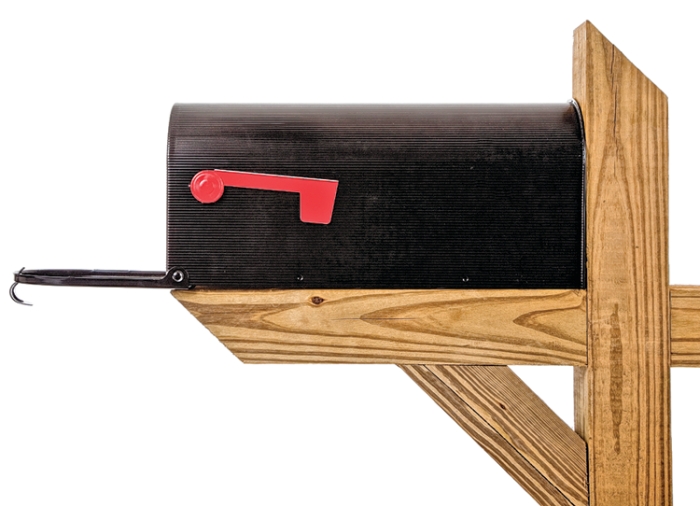 In an effort to encourage dog owners to pick up after their pets, the Madrid suburb implemented a two-week-long program earlier this year in which discarded leavings were mailed back to negligent dog owners. The initiative required covert volunteers to monitor the town’s canine hot spots.

If volunteers spotted a disobedient dog owner, they would approach the offending party, pet the party’s dog, compliment its appearance, and then ask for its breed and name. Armed with this information, along with a pile of evidence, volunteers would then swing by city hall and look up the dog’s registration information. Later that day, a white box adorned with the Brunete town seal and the words “lost and found” would be delivered to the door of the offending party.

According to an Aug. 6 New York Times article, 147 such packages were mailed to Brunete residents during the two-week program. Mayor Borja Gutiérrez Iglesias says the threat of these deliveries has resulted in a dramatic improvement in the cleanliness of his town’s parks and sidewalks.

Such success, though, has so far not been enough to convince communities in the U.S. to take similar measures. “While mailing poop back to owners is a novel idea, Portland Parks & Recreation has no plans to package poop,” laughs Ali Ryan, manager of PP&R’s Dog Off-Leash Program. Instead, the Oregon-based program plans to roll out a more traditional “petiquette” education program next month to encourage dog owners to “do their duties regarding doody.” After all, Ryan tells Newscripts, “most folks are considerate and do scoop the poop, and education and peer pressure is pretty effective in convincing scofflaws that, yep, you need to pick up that pile.”

Chemical Communication
Stinkfrucht in Schweinfurt and sniffer dogs on the scent of SARS-CoV-2
The clever, conscientious readers of Newscripts weigh in
Analytical Chemistry
Peanut butter cups and parking spots, analyzed
Share X
To send an e-mail to multiple recipients, separate e-mail addresses with a comma, semicolon, or both.
Title: Chemicals Of The Rich And Famous, Dog Doody Duty
Author: Jeff Huber
Chemical & Engineering News will not share your email address with any other person or company.