The Importance Of Being Ignorant

Far from being a collection of facts, science is driven by the ignorance of its practitioners 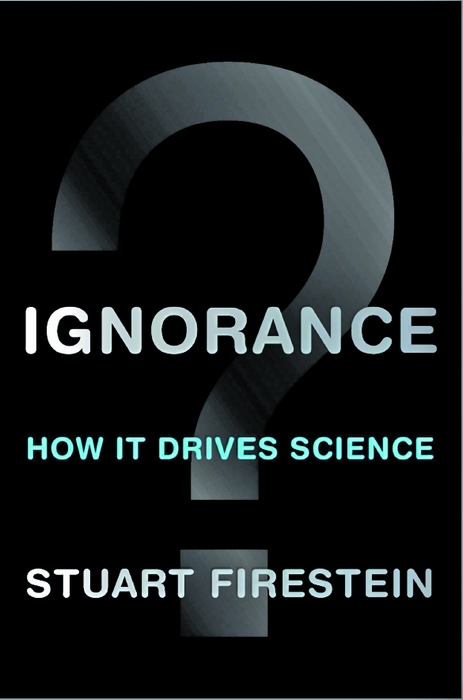 Questions are far more interesting than answers is the mantra of “Ignorance: How It Drives Science,” Stuart Firestein’s delightful rumination on how science and scientists advance our knowledge of ourselves and the universe we inhabit.

Not knowing is far more important than knowing, Firestein insists. Scientists need to know lots of stuff to be successful in their trade. But knowing lots of stuff, although necessary, is certainly not sufficient to being good at science, he argues.

Firestein teaches neuroscience and is chairman of the biology department at Columbia University. “Ignorance,” a slim little volume packed with insights and glimpses of how many different scientists grapple with the unknown, grew out of a course of the same name that Firestein inaugurated in 2006. He realized that there was a significant gap between the way science is conducted and the way nonscientists think it is conducted.

“In the lab, pursuing questions in neuroscience with the graduate students and postdoctoral fellows, thinking up and doing experiments to test our ideas about how brains work, was exciting and challenging and, well, exhilarating,” Firestein writes in the introduction to “Ignorance.” “At the same time I spent a lot of time writing and organizing lectures about the brain for an undergraduate course that I was teaching. This was quite difficult given the amount of information available, and it was also an interesting challenge. But I have to admit it was not exhilarating.”

The course Firestein was and still is teaching is “Cellular and Molecular Neu­roscience.” What Firestein came to recognize was that, by the end of a semester, he had given his students the impression that pretty much everything is known about neuroscience. “This couldn’t be more wrong,” he writes. “I had, by teaching this course diligently, given these students the idea that science is an accumulation of facts. Also not true. When I sit down with colleagues over a beer, we don’t talk about what’s known; we talk about what we’d like to figure out, about what needs to be done.”

Firestein decided that he should be literally teaching students ignorance, and he created a science course at Columbia with that as its title. “At the heart of the course are sessions, I hesitate to call them classes, in which a guest scientist talks to a group of students for a couple of hours about what he or she doesn’t know,” he writes. “They come and tell us about what they would like to know, what they think is critical to know, how they might get to know it, what will happen if they do find this or that thing out, what might happen if they don’t.” He notes that faculty have included astronomers, chemists, ecologists, ethologists, geneticists, mathematicians, neurobiologists, physicists, psychobiologists, statisticians, and zoologists.

Early in the book Firestein admits that he uses the word “ignorance” to be provocative. He points out that he does not mean ignorance in the pejorative sense of “willful stupidity.” He means ignorance that “is not an individual lack of information but a communal gap in knowledge. It is a case where data don’t exist, or more commonly, where the existing data don’t make sense, don’t add up to a coherent explanation, cannot be used to make a prediction about some thing or event.”

Firestein writes with a light touch and often leavens his observations on ignorance with nice touches of humor. “Recruiting my fellow scientists” to participate in the course, he notes, “is always a little tricky—‘Hello, Albert, I’m running a course on ignorance and I think you’d be perfect.’ But in fact almost every scientist realizes immediately that he or she would indeed be perfect.”

“Ignorance” is, by design, a small book, one that can easily be read in a few hours. It was written for nonscientists but, as Firestein points out, working scientists will find much in the book that is interesting and thought provoking. Firestein is an engaging writer, comfortable with explaining complex science in straightforward and comprehensible terms and deft at turning a phrase. “Being a scientist,” he writes, for example, “requires having faith in uncertainty, finding pleasure in mystery, and learning to cultivate doubt. There is no surer way to screw up an experiment than to be certain of its outcome.”

The book is effectively divided into two halves of nearly equal length. The first half, chapters one through six, are Firestein’s musings on how ignorance, in fact, drives scientific discovery. The second half, chapter seven, relates case histories drawn from his Columbia course on ignorance. “The first half is an essay form and the second half is narrative,” he writes. “In the essay portion what I hope are a few crucial ideas are repeated in slightly different angles to add up to a novel perspective.” Firestein somewhat disingenuously says that “Ignorance” “is not a ‘well-organized’ book in the sense that the chapters lead the reader through a thicket of facts and concepts to an inescapable conclusion. It is not so much a discourse, as a musing with a point.” Perhaps so, but it is, in fact, a beautifully structured text that makes a very definite point quite convincingly.

That point is that people put too much stock in facts which, Firestein maintains, are not the true goal of science but, rather, the gateway to new questions. “The facts serve mainly to access the ignorance,” he writes. Scientists “don’t stop at the facts; they begin there, right beyond the facts, where the facts run out. Facts are selected … for the questions they create, for the ignorance they point to.”

Firestein is adept at unearthing pithy quotes to make a point. In a discussion of whether the human mind is even capable of comprehending some aspects of reality, for example, he turns to J. B. S. Haldane, who said, “Not only is the universe queerer than we supposed, it is queerer than we can suppose.” And yet, Firestein goes on, even what we cannot know can serve as the basis for discovery. He uses as examples Heisenberg’s uncertainty principle in physics and Gödel’s incompleteness theorems in mathematics to illustrate his point.

The four case histories that make up chapter seven of “Ignorance” beautifully illustrate many of the points about science, scientists, facts, knowledge, and discovery made in the first half of the book. The first three case histories are drawn from the scientists invited to speak at Firestein’s course on ignorance. In one, for example, Firestein uses the independent work of two scientists—Diana Reiss with dolphins and Irene Pepperberg with parrots—to explore how little we actually know about the mental processes of species other than humans and how hard it is to address these questions. 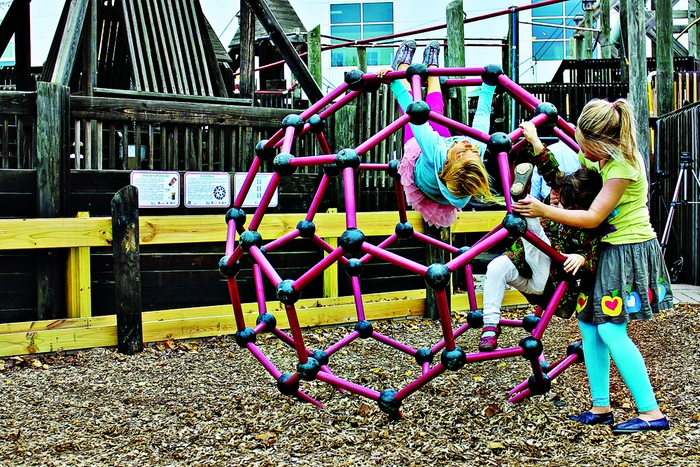 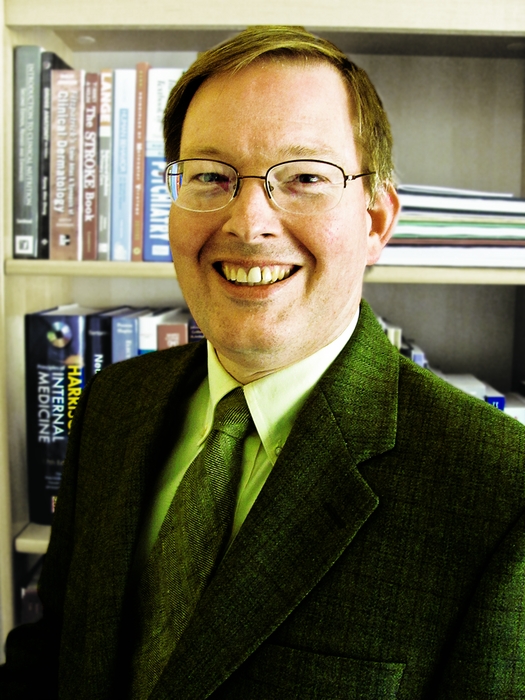 These case histories are fascinating vignettes on cutting-edge research in cognition, physics, and the function of the human brain. The fourth case history is on Firestein’s own improbable path to a career in neuroscience. More important than the stories, however, is that they allow Fire­stein to continue to ruminate on his central theme of ignorance driving the quest for new understanding and, with that understanding, a further expansion of ignorance.

Any scientist will find Firestein to be an engaging intellectual companion through the course of reading “Ignorance.” Even more important, though, I think “Ignorance” would be a wonderful thing for any scientist to give to a nonscientist friend. “Here,” you could say. “This guy really understands what makes science such a hoot.”

Share X
To send an e-mail to multiple recipients, separate e-mail addresses with a comma, semicolon, or both.
Title: The Importance Of Being Ignorant
Author: Rudy M. Baum
Chemical & Engineering News will not share your email address with any other person or company.