A Chiral Anniversary And Other Discoveries In Wine Science 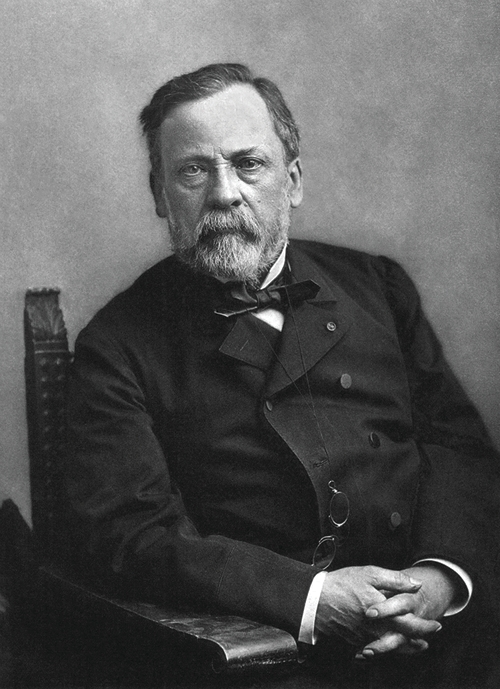 You realize a guy is destined for greatness when he discovers molecular chirality at age 25. So it was for Louis Pasteur, who, as a budding young scientist and newly minted Ph.D., decided to take a closer look at the tartaric acid crystals often found in old wine barrels. In doing so, he made a groundbreaking discovery about molecular symmetry.

On Oct. 11, folks at Ecole Normale Supérieure (ENS), in Paris, where Pasteur realized chirality, will celebrate the event’s 165th anniversary. Students will don period costume from the mid-1800s to deliver a speech ­Pasteur gave about the research, says Ludovic Jullien, director of the ­chemistry department at ENS. The reenactment is part of a ceremony to install a commemorative plaque at the institution, given by the American Chemical Society’s Division of History, to honor Pasteur’s discovery.

“Normally in these sorts of ceremonies, you invite a lot of famous scientists to give talks,” Jullien says. But because this prize is about work Pasteur did shortly after earning his doctorate, “we thought it would be better to include graduate students in the ceremony,” Jullien adds. “The idea is to inspire them—to show them what’s possible.”

[+]Enlarge
Credit: ENS (Ecole Normale Supérieure)
Old School: Pasteur would have worked in a lab like this one at ENS when he discovered molecular chirality. 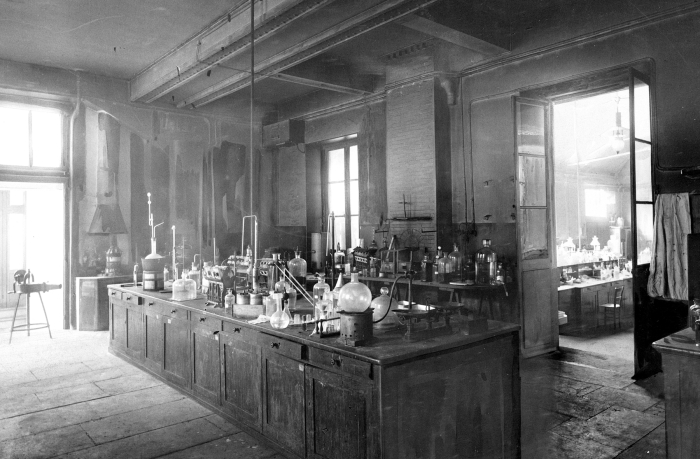 Credit: ENS (Ecole Normale Supérieure)
Old School: Pasteur would have worked in a lab like this one at ENS when he discovered molecular chirality.

In a series of papers published beginning in 1848, Pasteur argued that the two crystal types were made of the same molecules, albeit with different symmetries. When combined in what is now called a racemic mixture, the different molecules canceled each other’s ability to rotate light. As University of Colorado, Denver, historian of science and medicine Joseph Gal writes, Pasteur described his separated samples as “dissymmetric crystals facing one another in a mirror” (Bull. Hist. Chem. 2013, 38, 7).

While French chemistry students are celebrating Pasteur’s chiral wine discovery, researchers half a world away may have given us more excuses to celebrate the grapey beverage. 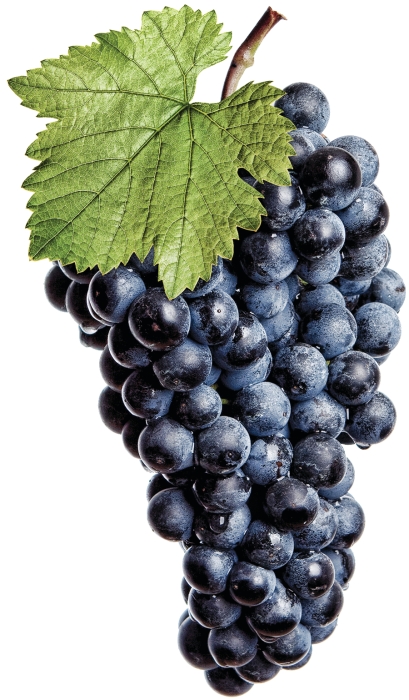 Fear not, this won’t be an account of how resveratrol, a component of red wine, may (or may not) be health promoting. Instead, it’s a promising announcement about the compound’s extended family.

Resveratrol is the most famous member of the stilbenoid family, which has been shown to be heart-friendly, among other things. These stilbenoids are produced by grape vines under a variety of conditions, including when the plants are under microbial attack and when they are pruned.

A team led by Cédric Saucier of the University of British Columbia, in Vancouver, reported this summer that red wine contains some 41 different stilbenoid compounds, 23 of which were previously unknown (Rapid Commun. Mass Spectrom. 2013, DOI: 10.1002/rcm.6636). The discovery may inspire researchers studying red wine’s health effects to expand their work to include some of resveratrol’s lesser known cousins.

Art & Artifacts
The mysteries of Louis Pasteur’s mislaid lab books
Astrochemistry
Chiral molecule found in interstellar cloud
Analytical Chemistry
Takaaki Kajita And Arthur B. McDonald Win 2015 Nobel Prize In Physics
Share X
To send an e-mail to multiple recipients, separate e-mail addresses with a comma, semicolon, or both.
Title: A Chiral Anniversary And Other Discoveries In Wine Science
Author: Sarah Everts
Chemical & Engineering News will not share your email address with any other person or company.