2013 Nobel Prize In Physiology Or Medicine 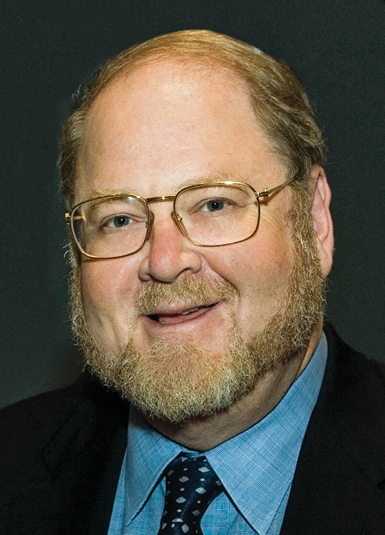 For their discoveries related to the machinery that regulates the cellular transport system, which is critical to cell functioning, James E. Rothman, Randy W. Schekman, and Thomas C. Südhof were awarded the 2013 Nobel Prize in Physiology or Medicine. 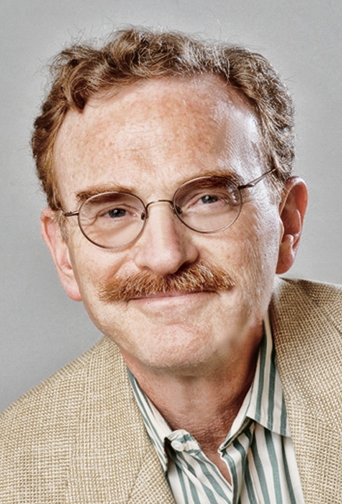 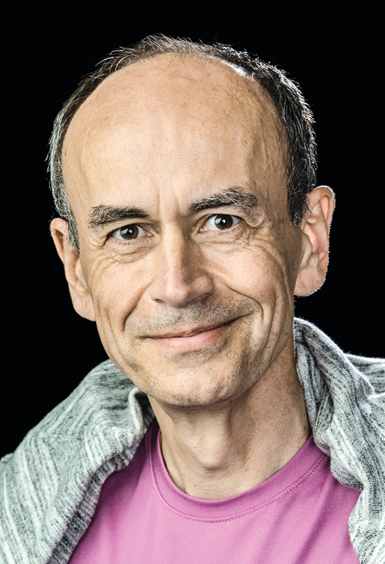 Cells move molecules around using tiny membrane-enclosed packages called vesicles. This year’s Nobel Laureates, who will share the $1.2 million prize, discovered how cells get those vesicles to their intended destination at the intended time.

The three winners discovered different aspects of the system. Schekman discovered a set of genes required for vesicle transport. Rothman determined the proteins that allow vesicles to fuse with their targets and thus transfer materials. Südhof discovered the signals that tell vesicles when to release their cargo.

Schekman, a cell biologist at the University of California, Berkeley, developed a genetic screen of the yeast Saccharomyces cerevisiae to determine the genes that regulate vesicle trafficking. By using yeast with defective transport systems, he was able to determine where vesicle traffic backed up. With this information, he identified 23 key genes, which can be divided into three classes that control vesicles at the Golgi complex, the endoplasmic reticulum, or the cell surface.

Rothman, a cell biologist at Yale University, determined that proteins known as SNARE (soluble N-ethylmaleimide-sensitive factor-activating protein receptor) allow vesicles to fuse with their target membranes. These proteins had already been discovered by others, but their function was unknown. Rothman determined that these proteins interact with high specificity: The SNARE protein on a particular target membrane is able to interact with only one or a few vesicle SNARE proteins.

Südhof, a biochemist at Stanford University, identified the genes that are responsible for controlling the timing of vesicle fusion, particularly those involved in the release of neurotransmitters. He discovered how calcium regulates neurotransmitter release and that two proteins—complexin and synaptotagmin-1—are key players in calcium-mediated vesicle fusion. Synaptotagmin-1 acts as a calcium sensor during synaptic fusion. Complexin acts as a clamp during synaptic fusion to make sure that regulated exocytosis occurs instead of the vesicle simply being incorporated into the cell membrane.

Comments
Nzebuike Chukwuka (October 11, 2013 2:28 AM)
Thanks to these scientists for their physiological discoveries of these cell components' functions.
Reply »

Mayra (October 15, 2013 12:32 AM)
Simply amazing.... Congratulations to the devoted scientist who open the doors to those that wish to follow their steps
Reply »

Dr Suneet Jindal (October 31, 2013 4:46 AM)
Hello Sir, First and foremost, congratulations for your work and the achievements. And hoping for the very bright future. I am research fellow, presently have to present the same topic as part of seminar. It will be great if you can mail me the original paper.
Reply »

Pratima Thakur (November 17, 2013 7:11 AM)
I was very lucky to work on one of the projects by Prof. Thomas C Sudhof and with some of his great Postdoc who are now themselves Professors
Reply »