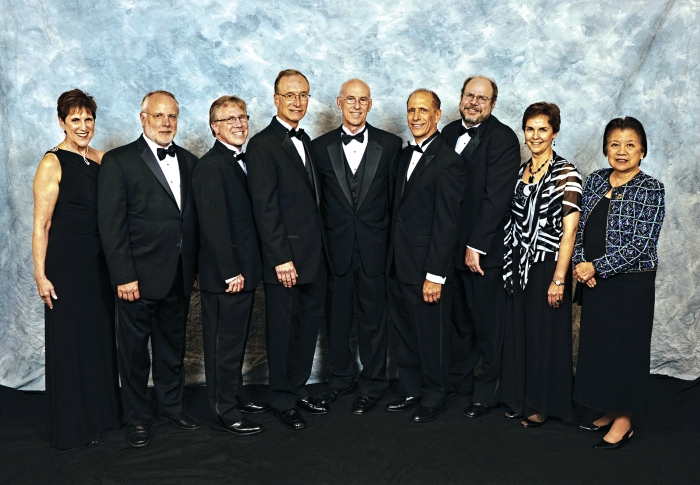 For their exceptional work in discovering and developing a novel insect control product as well as drugs to treat HIV, non-small-cell lung cancer, and cystic fibrosis, scientists from four companies were named this year’s Heroes of Chemistry. They were recognized on Sept. 8 at a formal dinner during the American Chemical Society national meeting in Indianapolis. 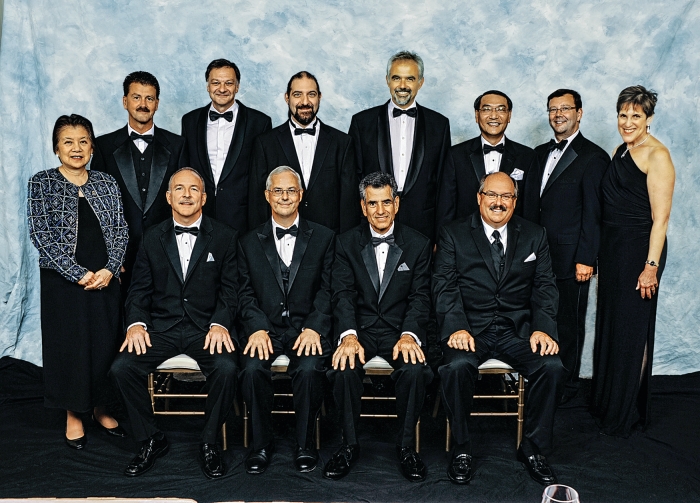 Established in 1996, the ACS Heroes of Chemistry program honors scientists whose work in chemistry and chemical engineering has led to commercially successful products or technologies that benefit humankind.

Each year, an ACS panel selects the Heroes of Chemistry from a pool of chemical scientists nominated by their own companies to recognize their talent, creativity, and innovation. Their innovations are “a direct result of the vision and support of corporate management, who invest in science, understand its application, and advocate for it within their organizations,” ACS President Marinda Li Wu said at the event.

Among this year’s heroes are five scientists from DuPont who developed the first anthranilic diamide insect control product, Rynaxypyr. It is highly effective against damaging pests even at low use rates and has a low toxicity profile.

Rynaxypyr “has proven to be an ideal replacement for less selective products in many important global markets,” Wu pointed out. The product is expected to help farmers around the world produce higher quality and more abundant fresh fruits and vegetables to meet consumer demands.

Also recognized as Heroes of Chemistry are nine scientists from Merck & Co. who, over nearly two decades, discovered and developed Isentress (raltegravir), the first integrase inhibitor approved for use in treating HIV-infected patients.

“While incurable, the HIV infection can be managed with a combination of antiretroviral drugs that target specific viral enzymes,” Wu said. “Isentress is unique because it lacks cross-resistance to other HIV drugs and provides a highly effective option for AIDS patients with multi-drug-resistant infections,” she added.

Isentress has the potential to help many people. In a 2012 report, the Joint United Nations Programme on HIV/AIDS estimated that roughly 34 million people were infected with HIV, Wu noted.

“The discovery of crizotinib is remarkable in that it is among the first agents in a new generation of cancer therapies that can be selected for the specific genetic defect that is driving tumor progression,” Wu said. It is the first new small-molecule drug for lung cancer approved by the Food & Drug Administration in more than six years, she added.

Noting that lung cancer is one of the most prevalent forms of cancer in both men and women, Wu said the National Cancer Institute is projecting more than 159,000 deaths as a result of small-cell and non-small-cell lung cancer in 2013. 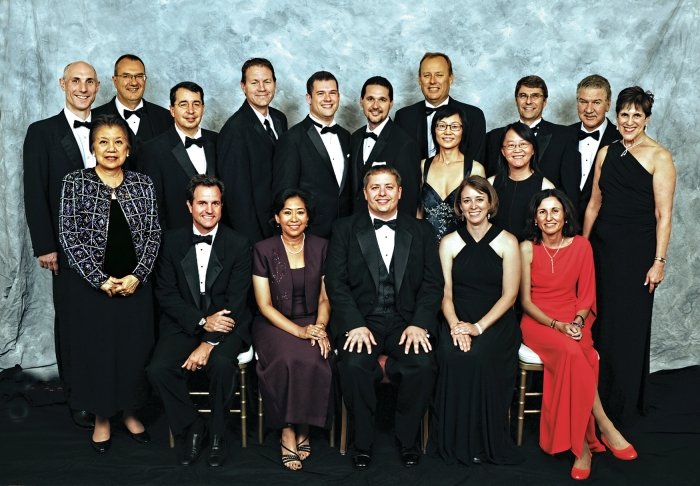 A dozen scientists from Vertex Pharmaceuticals were honored as Heroes of Chemistry for discovering Kalydeco (ivacaftor), a new personalized medicine therapy for people with cystic fibrosis. The compound treats the underlying cause of the disease in patients with a specific genetic mutation. 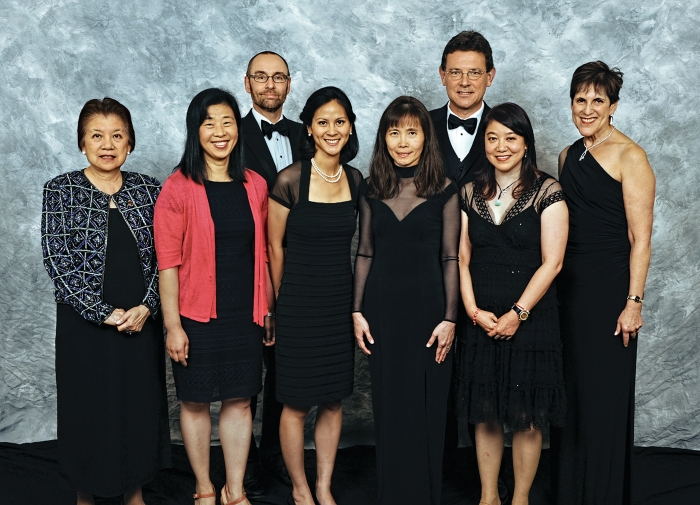 Kalydeco is the first medicine that targets the defective cystic fibrosis transmembrane conductance regulator (CFTR) protein, the underlying cause of cystic fibrosis. “In patients with the G551D mutation, Kalydeco helps the protein made by the CFTR gene function better and, as a result, improves lung function,” Wu said. It also benefits cystic fibrosis patients in other ways, such as helping them gain weight, she added.

An inherited chronic disease, cystic fibrosis attacks the lungs and digestive system of nearly 30,000 people in the U.S. alone, Wu pointed out. About 4% of those individuals are believed to have the G551D mutation, she added.

The advances made possible by the work of this year’s Heroes of Chemistry “have saved or improved lives around the world,” Wu said. “Their work directly supports the ACS vision: improving people’s lives through the transforming power of chemistry.” The Heroes of Chemistry “represent the very best of what the field of chemistry and its practitioners offer to the world,” she said.

Nominations for the 2014 Heroes of Chemistry program can be submitted between December 2013 and March 2014. Visit www.acs.org/heroes for further ­information.