Reimagining The Chemistry Set, EPA Cleans Out The Fridge

[+]Enlarge
Credit: Flickr/Thom Watson
Chemistry set: There was a time when this was every child’s dream gift. 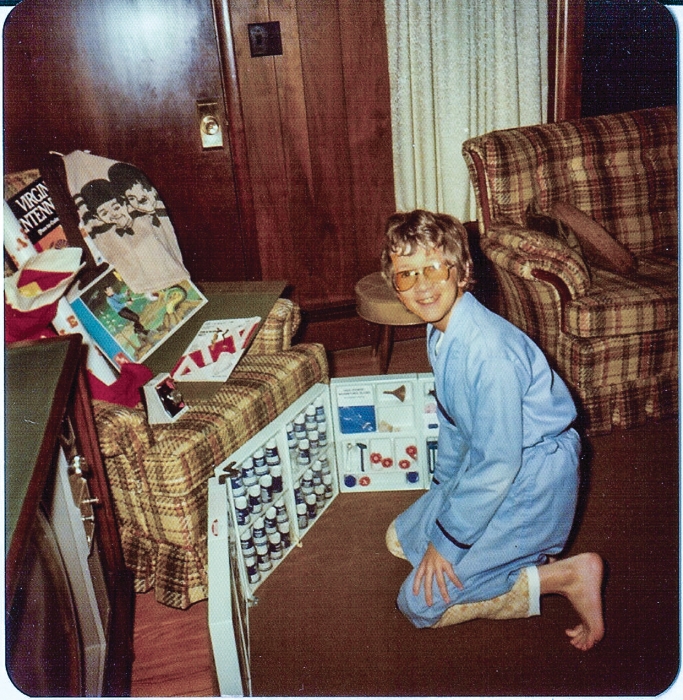 Credit: Flickr/Thom Watson
Chemistry set: There was a time when this was every child’s dream gift.

The Newscripts gang admits to being a nostalgic bunch. We turn up the radio when 1980s synthpop is playing. We actively seek out showings of the 1940s flick “Casablanca.” And we long to play with the chemistry set of the 1950s—the one that came with uranium dust.

Okay, maybe we don’t really want to handle uranium dust. But most members of the Newscripts gang don’t remember our childhood chemistry sets. That’s not because our memories have been dulled by ether fumes. It’s because many of us never had a chemistry set, or didn’t have a chemistry set worth remembering.

What was in the 1950s and ’60s a popular toy filled with real lab chemicals had become nothing but a box of benign powders by the 1980s. Today’s chemistry-themed kits teach kids to make edible goo or perfume. But let’s be honest: They largely get shoved to the back of the closet in favor of the electronic gadget of the moment.

Science kits could become cool again, though, thanks to a new competition aimed at creating a chemistry set for the 21st century. The Science, Play And Research Kit, or SPARK, competition “challenges participants to generate a new set of experiences and activities that encourage imagination and interest in science, bringing the spirit of the classic chemistry set to today’s children,” says a press release from the contest’s sponsors, the Gordon & Betty Moore Foundation and Society for Science & the Public.

SPARK entries don’t have to be strictly based on chemistry. In fact, entrants are encouraged to explore any one field of science or multiple fields. Entries can be either prototypes or ideations—ideas that have not yet been developed or operated but that have been conceived with enough consideration to be plausible, scalable, and ready to prototype, according to the contest website.

Sorry, kids, entrants must be at least 18 years old. And they must be legal residents of the U.S. or U.S. citizens temporarily living abroad. Further details can be found on the SPARK website: reimaginechemset.org. The deadline for ­entry is Jan. 7, 2014, so get set and get going.

Armed with a chemistry set or not, we’re willing to bet readers have at some point engaged in the unintentional science project that involves leaving something in the back of the refrigerator. Upon returning from the recent partial government shutdown, Environmental Protection Agency employees learned that one such experimentalist was in their midst.

[+]Enlarge
Credit: iStock
Vintage soup: We hear soup is better the day after it’s made. After 16 years, not so much. 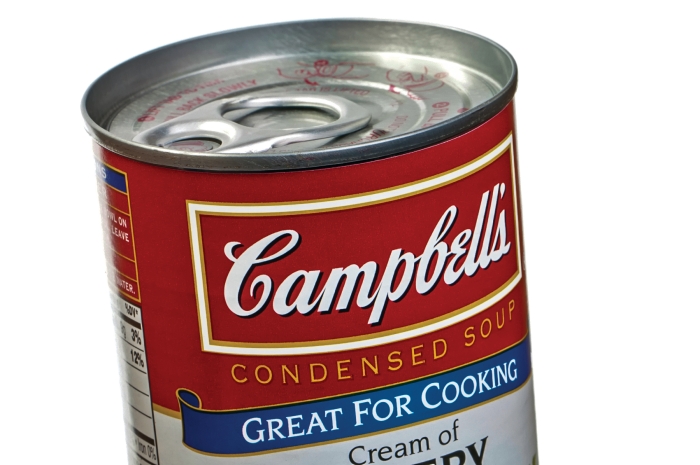 Credit: iStock
Vintage soup: We hear soup is better the day after it’s made. After 16 years, not so much.

The Washington Post reported on Oct. 17 that a welcome-back e-mail to EPA employees included this note: “During the shutdown, we made every effort to water accessible plants. And of necessity, the refrigerators were emptied of all perishable foodstuffs last week. The oldest food found? A can of Campbell’s soup dated 1997! So, please remember it is everyone’s responsibility to keep the refrigerators clean.”

No word on whether they’ve established a Souperfund for the can’s cleanup.

Environment
myACS: What have you gotten out of your ACS membership?
Education
ChemClubs Celebrate 10 Years
Education
Reality TV For Engineers, Chemistry Toys For Boys
Share X
To send an e-mail to multiple recipients, separate e-mail addresses with a comma, semicolon, or both.
Title: Reimagining The Chemistry Set, EPA Cleans Out The Fridge
Author: Bethany Halford
Chemical & Engineering News will not share your email address with any other person or company.

Comments
john edelson (November 9, 2013 9:47 AM)
WOW, what a great contest. I think it is fantastic. Since I come out of video game development (Argonaut, 3DO) and the scientific simulation industry (SGI), and have now spent a decade developing educational software (Science4Us, VocabularySpellingCity), I Can't way to read the rules and see if companies can enter or just individuals.