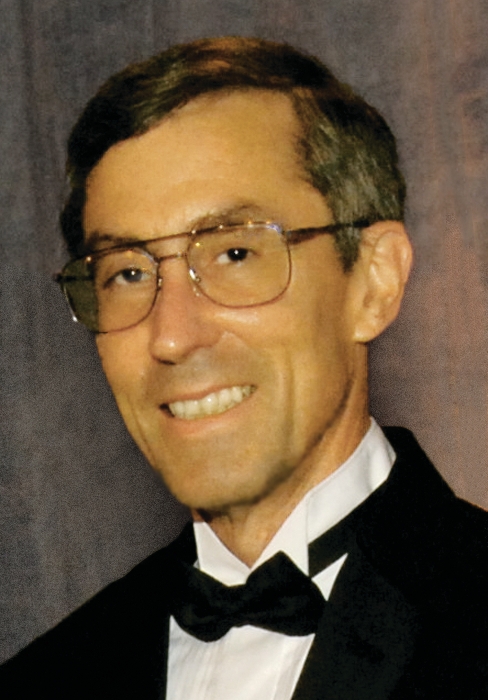 As is so often the case with accomplished scientists, all it took to spark David L. Hughes’s interest in chemistry was one great high school chemistry teacher. Although Hughes, 58, has fond memories of many of the experiments conducted in the class, one sticks out as inspiring his future career path. Each student was asked to make a different ester—Hughes chose wintergreen—and at the end of the lab everyone walked around sniffing each other’s creations. “It really brought it alive that chemistry is everywhere and part of our everyday life,” Hughes recalls.

That inspiration led him to study chemistry in college, and later to pursue a Ph.D. in organic chemistry at Northwestern University. During his postdoctoral research at Duke University, a letter from Merck & Co. seeking chemists arrived at his department. Hughes decided to apply for the job and was so impressed by his interview at the big pharma company that “I just stopped thinking about academic jobs,” he says.

Merck would be his only interview. Hughes started out as a senior research scientist at Merck in 1982 and over the next 30 years kept moving up. Eventually, he became the highest-ranking scientist in the company’s process chemistry group. During that time, Hughes played a role in getting seven drugs to market: Cozaar, Cancidas, Isentress, Primaxin, Fosamax, Proscar, and Emend. For that body of accomplishments, Hughes is the recipient of the ACS award.

Colleagues praise Hughes’s ability to tackle difficult problems with thoroughness and ingenuity. “What emerges from an examination of Dr. Hughes’s achievements over the years is not only a consistent record of innovation in the development of unprecedented synthetic methodology, but also a drive to understand complex synthetic transformations at a level of mechanistic detail which is becoming increasingly rare in the synthetic community,” says Chris Hill, head of global chemistry at Merck.

Perhaps the most notable project in Hughes’s career was his work developing a manufacturing process for Cancidas, a treatment for fungal infections in people with compromised immune systems. Projects often pass in and out of groups’ hands during the development of a drug, but Hughes and a small group of scientists stayed with Cancidas from start to finish. In addition to synthetic challenges, the project involved overcoming hurdles to isolating, purifying, and crystallizing the final drug product. “It was very rewarding for me and the pharma team to see something you work on become a drug,” Hughes notes.

Academic collaborators call Hughes “a chemist’s chemist,” whose work has improved the understanding of the mechanisms of important synthetic reactions. “While any very good physical organic chemist can study the mechanism of a reaction and define certain key parameters about it, it takes a truly great one to glean such insight into a reaction that it changes the way organic chemists think and provides the foundation for an improved synthetic process,” says Eric N. Jacobsen, chair of the chemistry department at Harvard University. “Hughes has done this over and over again while at Merck.”