The Humanity Of Science 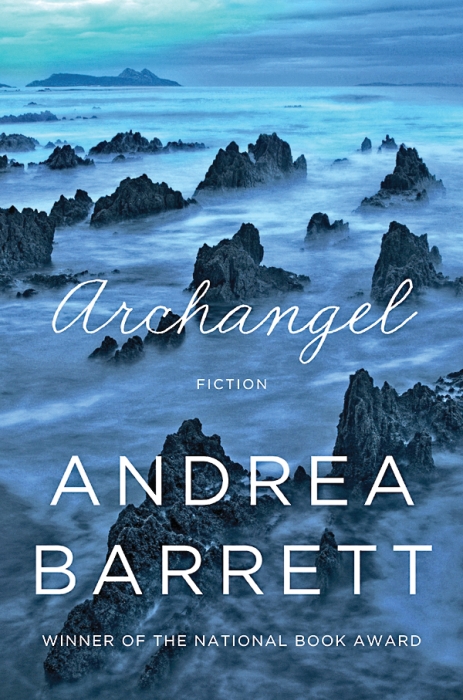 Andrea Barrett gets science. She understands the allure of data and the exhilaration of scientific discovery. She knows that scientists are fiercely competitive and often unwilling to acknowledge that a cherished theory has been superseded by a new and better theory. She grasps that we live in an age of scientific and technological wonders. 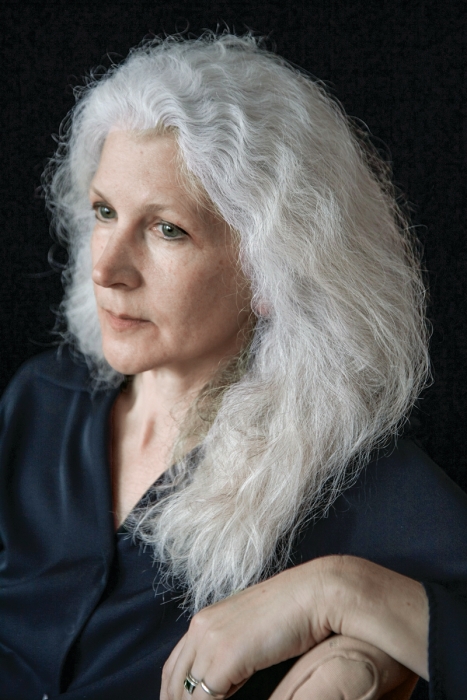 Barrett conveys all of this and more in “Archangel,” a collection of five, long, loosely interconnected stories set in the late-19th and early-20th centuries. Her characters are scientists or people whose lives are touched by advances in science and technology. Each story is a finely drawn portrait of individuals swept up in a rapidly changing social and intellectual landscape wrought, at least in part, by those advances.

“Archangel” falls loosely into the genre of historical fiction in which historical figures and events come alive through the eyes of fictional characters. In some instances, Barrett chooses not to specifically identify the historical character involved in a given story. Rather than being disconcerting, this actually has a charming effect, allowing Barrett to focus on her characters and their involvement in and emotional responses to the events of the story. Throughout my reading of “Archangel,” I turned often to my iPad and Google to get a fuller account of a historical figure or event.

In the first story, “The Investigators,” Constantine Boyd is a 12-year-old boy from Chicago who spends the summer of 1908 working on his young uncle’s farm in Hammondsport, N.Y. His uncle, Taggart, and Taggart’s friend/lodger/collaborator, Ed, experiment with all sorts of new agricultural ideas on the farm and introduce Constantine to their efforts.

In 1908, Hammondsport, a small town in New York’s Finger Lakes region, was an improbable center of technological ferment. The legendary motorcyclist and aviator Glenn H. Curtiss had his factory in the town. In the story, Barrett chooses to identify Curtiss only as “G.H.” Through Constantine’s youthful eyes, Barrett captures the thrill of watching a human pilot a machine through the air for the first time. The culmination of the story has G.H. piloting his aircraft, the Junebug, at the town’s Fourth of July celebration for well over 1 km to capture a trophy offered by Scientific American.

In the story, Constantine meets Henrietta Atkins, Taggart’s high school science teacher, and passing reference is made to one Phoebe Wells with regard to calculations made concerning a solar eclipse. Both characters play central roles in subsequent stories in Barrett’s book.

The second story, “The Ether of Space,” is set in 1920 and belongs to Phoebe Wells Cornelius, a young widow trained as a scientist at Cornell but unable to find work in her profession in large part because she is a woman. She is living with her parents, raising a young son, Sam, and writing popular accounts of scientific discoveries.

Phoebe’s story is told against the backdrop of the emerging consensus that Albert Einstein’s theory of special relativity is, in fact, correct. In 1919, an expedition of scientists had measured light from stars passing the sun during a total eclipse and shown that the sun’s gravity had bent the path of the starlight, confirming a prediction of Einstein’s theory. The results were presented at a meeting in London of the Royal Society and the Astronomical Society. The historical figure crucial to this story, identified in this case, is Sir Oliver Lodge, a distinguished English physicist who utterly rejected special relativity and remained committed to the notion of an ether through which light waves could propagate. Lodge also firmly believed that the dead continued to exist in some form in the ether and could be communicated with.

In a story that spans only 39 pages, Barrett captures with remarkable clarity the intellectual dislocation that both a scientific theory and death can engender. Phoebe’s grief over the death of her young husband, Michael, from measles is palpable, as is Lodge’s grief over the death of his son in World War I. Their reactions to these deaths are utterly different, however, with Lodge convinced that he should be able to communicate with his son, who exists somehow in the ether, and Phoebe insulted by the very idea.

In the third story, “The Island,” we encounter a young Henrietta Atkins in 1873 just as she is about to start her teaching career. She is participating in a summer natural history course on an unidentified island taught by a distinguished biologist identified only as “the professor,” who, we learn during the course of the story, rejects Darwin’s theory of evolution through natural selection. The “professor” is, of course, Louis Agassiz, who did, in fact, establish a school on Penikese Island in Buzzard’s Bay off New Bedford, Mass., in 1873, just prior to his death later that year.

“The Island” is, in my mind, the most substantive story in this book. In addition to capturing the arguments for and against evolution that percolate to this day, Barrett poignantly explores the relationship between mentors and students.

Again, Barrett paints a beautiful tale of intellectual awakening as Henrietta opens her mind to the breadth of Darwin’s ideas under the tutelage of Daphne, another student taking the course, who lends Henrietta her copy of “On the Origin of Species.” “One sentence locked into the next and the next, the book itself quite different from the ideas as they’d been summarized by her teachers and then dismissed,” Barrett writes of Henrietta’s reaction to Darwin’s masterpiece. “A gigantic crowd of examples alternately crushed her and then swept her wonderfully, relentlessly along. From variation under domestication—pigeons, who had ever written so much about pigeons?—to the variations found in nature; from the great struggles for existence to the complex modes of finding a place in the natural economy; from natural selection and sexual selection to divergence of character and extinction: she was overwhelmed.”

In the last two stories, we meet again Sam Cornelius as a young geneticist in 1939 at the outbreak of World War II and Constantine Boyd, now a bitter young soldier fighting Bolsheviks in Archangel province in northern Russia in 1919. Sam’s story reveals the bitter rivalries that often exist among researchers, and Constantine’s brings “Archangel” full circle.

Not much seems to happen in the stories of “Archangel.” People talk, they attend lectures, they go on outings or expeditions to collect specimens, they write and think and ponder the nature of existence. They grapple with big, complex ideas. As Phoebe struggles to write a chapter on the ether for one of her books “for the interested ignorant,” she thinks to herself: “No one could find the elusive ether; all the experiments had failed. Lodge and those who disbelieved Einstein wrote as if the ether were real but mysteriously unfindable, the experiments that had failed to detect it somehow were defective, and she’d meant to give equal space to that position but—how could she? It wasn’t just the lack of evidence; something was wrong with the logic too. How could the ether be composed of knots or vortices in the ether? Her brain stuttered, her mind balked.”

In “Archangel,” ideas matter; the life of the mind matters. It is clearly written for a general audience, but I feel certain that scientists will find a deeper resonance with the book than others because they will be so able to identify with the characters and their intellectual struggles. They will see science as they know it is actually practiced.

Policy
Self-Exploration By An Intellectual Polygamist
Physical Chemistry
Vantage Points On The Universe
Physical Chemistry
The Drama Of Chemistry
Share X
To send an e-mail to multiple recipients, separate e-mail addresses with a comma, semicolon, or both.
Title: The Humanity Of Science
Author: Rudy M. Baum
Chemical & Engineering News will not share your email address with any other person or company.

Comments
Bob Buntrock (February 4, 2014 8:28 AM)
Thanks again, Rudy for an excellent review. Archangel just got placed high up on my crowded reading list.
Reply »

Harriet Squier (April 21, 2014 11:52 AM)
So often authors write material taken from TV and movies: superficial characters, over the top excitement, drugs, sex, violence, lots of blood, lots of adrenaline. It is so refreshing to find writing that focuses on something much deeper. Creativity, thought, exploration, and invention all give the world substance and nudge our society forward. Thinking characters who wrestle with moral and intellectual issues resonate with thinking readers. Thanks again, Andrea Barrett.
Reply »