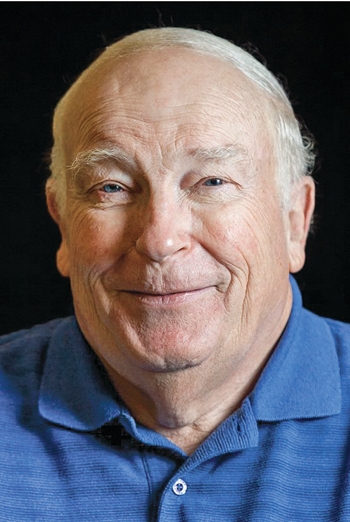 W. Frank Kinard, 71, professor of chemistry and biochemistry at the College of Charleston, died on June 11, 2013, in Charleston, S.C., of cancer.

He joined the College of Charleston as an assistant professor in 1972 and served as chair of the department of chemistry and biochemistry from 1982 until 1989.

During his 41-year career, he authored or coauthored 35 technical publications.

Kinard served as principal instructor for the Department of Energy-sponsored Summer School in Nuclear & Radiochemistry at San Jose State University for more than 15 years.

He joined ACS in 1967, serving as secretary of its Nuclear Chemistry & Technology Division for 17 years. He was chair of the South Carolina Section in 1980–81.

Kinard was known for his sage advice, funny stories, and his devotion to the chemical profession, the college’s chemistry and biochemistry department, his students, and his family.

His family, friends, and colleagues have established the Dr. W. Frank Kinard Scholarship in his honor via the College of Charleston Foundation.

Kinard is survived by his mother, Helen, and brother, Richard.