A look at recent patenting activity in the Chinese drug industry, brought to you by C&EN and CAS

Growing by nearly 20% per year, domestic drug sales in China are booming, according to a recent analysis by consulting firm ChinaBio. By 2015, those sales are expected to reach $175 billion, making China the second-largest drug market in the world. By 2020, China’s market could surpass that of the U.S. to become the largest. Like their foreign brethren, domestic Chinese companies are positioning themselves to take advantage. Patenting data from the American Chemical Society’s Chemical Abstracts Service databases reveal that more than half of the pharmaceutical-related patents published last year by the 63 patent authorities covered by CAS came from authors in China. Those patents reveal that China’s burgeoning drug development efforts are taking inspiration both from the country’s emerging health care needs and from traditional Chinese medicine. A few such innovations are highlighted here.

Recent patent applications from China have shown the benefits of integrating Chinese and Western medicines. A 2013 patent application from Taicang Shengzhou Biotechnology Co. claims that a combination therapy (CN 103169807) is an effective treatment for B-cell lymphoma. It combines the Western cancer drug suberoylanilide hydroxamic acid (vorinostat) and a Chinese medicine extracted from the bark of the roots of Sophora flavescens, Scrophularia ningpoensis, and Paeonia suffruticosa plants. Constituents of these plants appear to lower cholesterol, reduce inflammation, inhibit bacterial infection, and fight cancer. The combination with vorinostat reduces the growth rate of two common B lymphoma cell lines when compared with either therapy alone.

[+]Enlarge
Azo-heterocyclic compounds like this one inhibit Lp-PLA2, an enzyme thought to be involved in atherosclerosis. 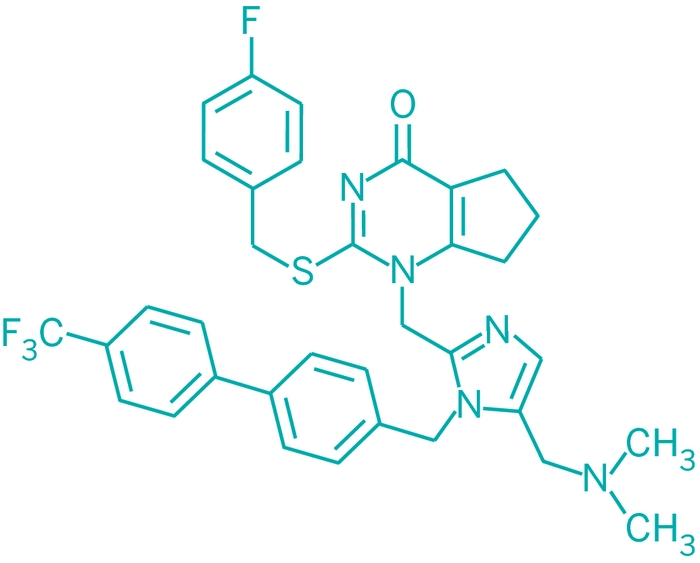 Azo-heterocyclic compounds like this one inhibit Lp-PLA2, an enzyme thought to be involved in atherosclerosis. 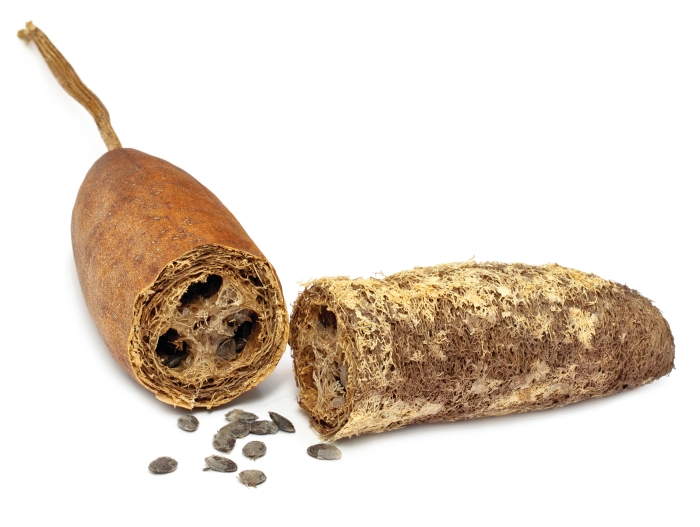 Atherosclerosis is on the rise in China. An acetyl hydrolase enzyme called lipoprotein-associated phospholipase A2 (Lp-PLA2) is likely responsible for the vascular inflammation that is strongly associated with atherosclerosis and other cardiovascular diseases. Current clinical drugs aim to regulate blood lipids, control blood pressure, and prevent platelet aggregation. Hoping instead to target Lp-PLA2, Jianhua Shen and colleagues from Shanghai Institute of Materia Medica and the Chinese Academy of Sciences synthesized a novel azo-heterocyclic compound and its analogs, as reported in a 2013 patent application (WO 2013000267). In vitro tests show that such compounds are efficient inhibitors of Lp-PLA2 enzymatic activity. At concentrations of 10 nM or more, the compounds inhibit 80% of the enzyme’s activity. On that basis, the patent claims that these compounds can be used to treat atherosclerotic, cardiovascular, and other Lp-PLA2-related diseases. GlaxoSmithKline’s darapladib, another Lp-PLA2 inhibitor, last year saw disappointing results in a late-stage trial aimed at lowering heart attacks and stroke in people with coronary heart disease; the compound’s fate may rest on a second late-stage trial expected to wind up this year.

The spongelike loofah in your bathroom comes from a fruit that is popular as a food in China. Besides those uses, a group of researchers at Zonhon Biopharma Institute claim in a 2013 patent application that loofah seeds can be used to treat diabetes and its complications (CN 103181945). The inventors claim that loofah seeds or loofah seed capsules can reduce a patient’s blood glucose levels. When they gave loofah seeds or capsules to patients along with conventional diabetes drugs, the combination reduced blood glucose levels more significantly than did conventional diabetes drugs alone. Loofah seeds may also prevent patients with a genetic disposition for developing diabetes from getting the disease, the researchers suggest.