Asked to name Texan beverages, a person might come up with beer. Or margaritas. Or maybe even Dr Pepper. 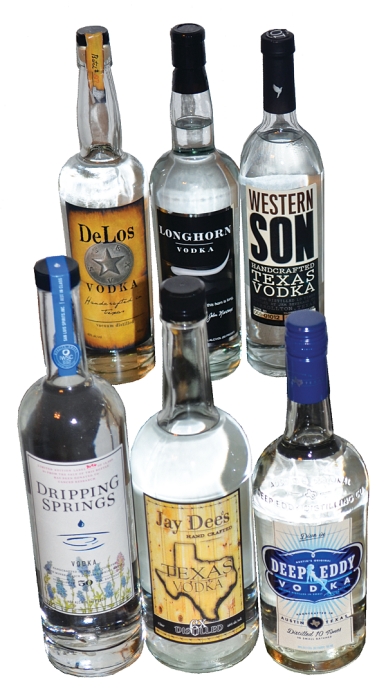 But most folks don’t list vodka, according to Timothy W. Stephens, a graduate student at the University of North Texas (UNT). So when his group presented on Texas vodkas at the ACS meeting in Dallas, audience members might have raised an eyebrow.

“The Texas vodka industry is just exploding,” explained Diana Mason, Stephens’s adviser and a chemistry professor at UNT. Despite the fact that “Texans are supposed to be beer drinkers,” Mason added, the state now boasts 19 vodkas. Two years ago, there were only six.

What began as an informal, blind taste test of “Texas vodkas”—those made with water from the Lone Star State—turned into a full-blown experiment when the researchers noticed that people consistently preferred certain brands: the saltier ones.

Because vodka’s only ingredients are ethanol and water, it should have little aroma and taste. Preferences, the research team reasoned, must therefore be a result of the water used to make the final blend—its contaminants, its pH, and its conductivity, among other factors.

The vodkas tested came from a variety of sources—including corn, rye, and cacti—and had different color, acidity, cost, and density. But none of those factors correlated with the taste-test results. However, conductivity, an indicator of the amount of salt dissolved in a liquid, matched perfectly.

Now that the group has identified the contents of each vodka, they’ll need to redo their taste tests to compare ions and concentrations with taste preferences. It’ll be down to the wire whether Stephens can carry out that test, though, because he’s about to graduate with a chemistry Ph.D. The Newscripts gang will say cheers to that, just pass the salt.

Texans aren’t the only ones whose palettes have changed over time. A study from the University of California, Santa Cruz, found that the amount of human food consumed by black bears in Yosemite National Park has fluctuated dramatically during the past century. 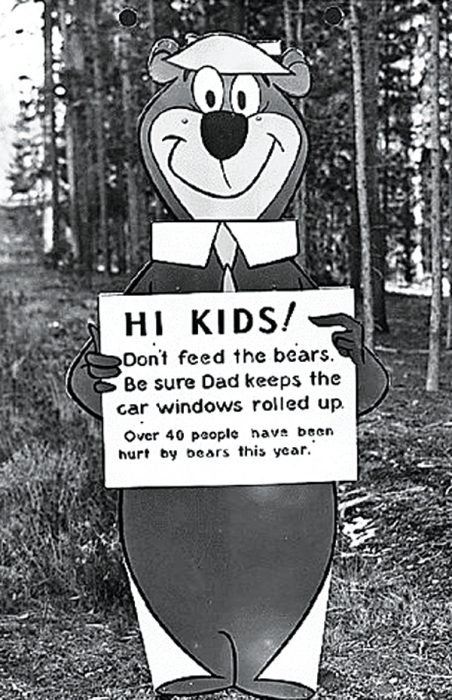 Black bears are famous dumpster divers and picnic crashers. But much to Yogi Bear’s chagrin, the availability of human food has been successfully limited since new park strategies, such as bear-resistant storage containers, were introduced in 1999.

“Yosemite has a rich history of bear management practices as a result of shifting goals over the years,” according to Jack B. Hopkins III, a research fellow at UC Santa Cruz who led the study (Front. Ecol. Environ. 2014, DOI: 10.1890/130276).

That rich history began in 1890, when the park was established. Early on, bears caught rummaging through dumpsters were sometimes killed. But in 1923, the park began intentionally feeding bears so tourists could watch. Even after the decision to close artificial eating areas in 1971, bears found their way to human leftovers.

The researchers attribute the recent decline to the bear-proofing measures and the “bear team” that enforces their use.

Despite this progress, Hopkins says some bears still get used to human food and therefore continue to look for it. So in the name of Yogi and Boo-Boo, don’t feed the bears!