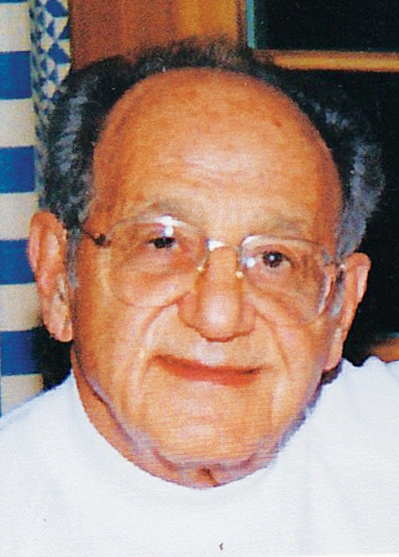 André S. Dreiding, 94, a professor emeritus of chemistry at the University of Zurich who invented Dreiding stereomodels, died on Dec. 24, 2013.

Born in Zurich, Dreiding earned a B.S. and an M.S. in chemistry at Columbia University. After two years as a research assistant at Hoffmann-La Roche in New Jersey, he earned a Ph.D. in 1947 at the University of Michigan, Ann Arbor, under Werner E. Bachmann. He remained there as a postdoctoral fellow until 1949.

Dreiding then served as an assistant professor at the Detroit Institute for Cancer Research (now the Barbara Ann Karmanos Cancer Institute) at Wayne University (now Wayne State University). He also briefly assumed teaching and research duties nearby at the University of Michigan, following Bachmann’s death in 1951.

Returning to Switzerland in 1954, Dreiding joined the chemistry department faculty at the University of Zurich as a professor. In 1958, he invented molecular models used to study stereochemical structures. The Dreiding stereomodels were widely used until molecular modeling software became available in the 1990s.

Dreiding founded the Bürgenstock Conferences on Stereochemistry in 1965. He retired from the University of Zurich in 1987.

He received the Werner Prize of the Swiss Chemical Society and the Ruzicka Prize from the Swiss Federal Institute of Technology (ETH), Zurich.

Dreiding was elected president of the Swiss Committee of Chemistry and served on the editorial board of several journals. He was an emeritus member of ACS, joining in 1948.

His first wife, Rose, died in 1953, and his second wife, Norma, died in 2007. He is survived by his daughter, Karin; son, Eric; and two grandchildren.

Comments
Sundaram Chandrasekharan PhD (July 16, 2014 5:23 AM)
I am Dr Sundaram Chandrasekharan, PhD student of Late Professor Asima Chaterjee of Calcutta University, Natural Products Chemistry Division.
I am sorry to learn about the sad demise of Professor A S Dreiding, who was my external PhD examiner for my thesis entitled , New Tetranor triterpenoids from A. Poltstachya, Meliaceae family. While furnishing a nice report with adequate suggestions and corrections for the work submitted, Professor, also complemented me with a gift of his sleek and beautiful stainless steel set of molecular models, which I preserve since 1969.
I hereby place my heartfelt condolence to the departed soul.
From Sundaram Chandrasekharan
Reply »