Environment: Manufacturers may be using the compound as a replacement for toxic PBDEs 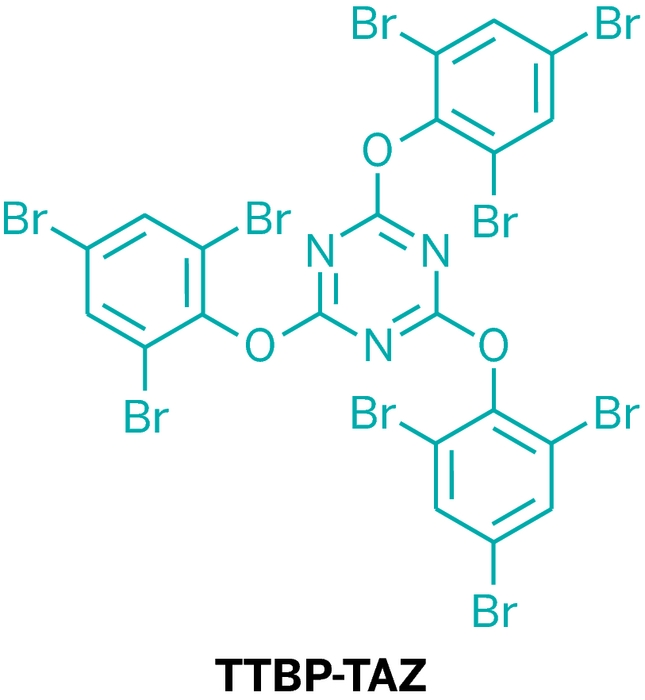 A team of scientists using a rapid screening test have detected a new type of brominated flame retardant in homes—the first such compound found since 2008. They think manufacturers are using it to replace flame retardants that were phased out or banned in Europe and in the U.S.

The old class of flame retardants, called polybrominated diphenyl ethers (PBDEs), was removed from circulation between 2002 and 2008 because of concerns about neurotoxicity and disruption of hormone signaling. Manufacturers aren’t required to report the flame retardants they use in consumer products, so scientists have been monitoring products for the introduction of alternative compounds.

To that end, Ana María Ballesteros-Gómez, an analytical environmental chemist at VU University Amsterdam, and her colleagues developed a rapid screening process based on mass spectrometry. It involves scratching the surface of plastic products with a probe to release fine particles into the inlet of a high-resolution time-of-flight mass spectrometer. Her team used the method to analyze 13 electronic products made since 2012, including televisions, power strips, and a vacuum cleaner. They also tested 13 products made before 2006, when PBDEs were still in use.

On the basis of the mass spectra and other data, they identified the compound 2,4,6-tris(2,4,6-tribromophenoxy)-1,3,5-triazine (TTBP-TAZ) in eight of the 13 new products at levels of up to 1.9% by weight of the product (Environ. Sci. Technol. 2014, DOI: 10.1021/es4057032). The researchers couldn’t find TTBP-TAZ in the older plastics, suggesting it is replacing the banned PBDEs, Ballesteros-Gómez says.

The team also detected TTBP-TAZ in samples of dust from nine Dutch homes, making it the first new brominated flame retardant found in households since tetrabromobisphenol A bis(2, 3-dibromopropyl ether) in 2008, the researchers say. That flame retardant is also used in plastic goods.

The European Union and the U.S. do not consider TTBP-TAZ to be toxic. But it shares structural properties with PBDEs, says Heather M. Stapleton, an environmental chemist at Duke University. Both Stapleton and Ballesteros-Gómez argue that more research is needed to determine if TTBP-TAZ is safe, because the toxicity of PBDEs wasn’t fully understood until scientists studied them in depth.

Comments
Jaap Louwen (May 7, 2014 11:03 AM)
Is this really such a spectacular result? This the commercial flame retardant known as FR-245 sold by a number of chemical companies.
Also, there are other non-PBDE brominated flame retardants on the market such as ethane-1,2(bispentrabromophenyl). Apparently, the team hasn't encountered these yet. Doesn't mean these are not used.
Reply »