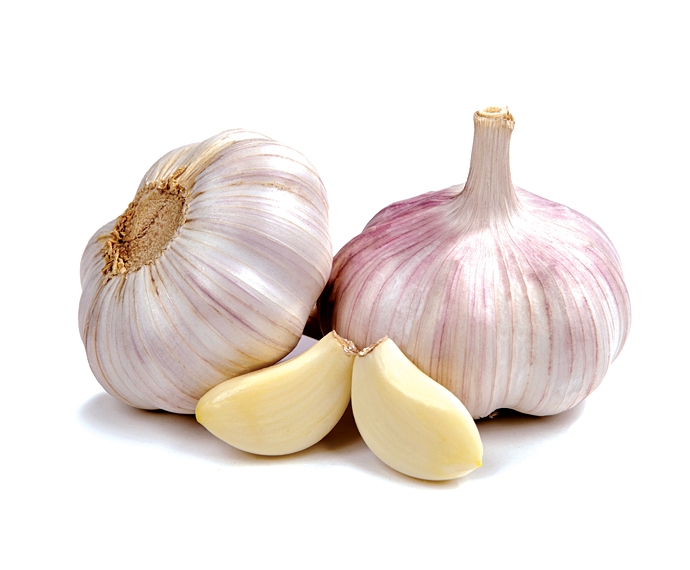 When the New York Times profiled newsman Morley Safer some 20 years ago, they did so by visiting him in the kitchen of his weekend home in Connecticut. There, whilst puffing away on a cigarette, Safer made the following observation: “You can never have enough garlic. With enough garlic you can eat the New York Times.”

Whether or not Safer, a legendary correspondent on CBS’s “60 Minutes,” ever dined on such a delicacy is unclear. But if he did, we at Newscripts feel confident his breath would have been pretty stinky.

“Garlic breath is unpleasant,” says Sheryl Barringer, a professor in Ohio State University’s department of food science and technology. Now Barringer, along with her student Ryan Munch, has found a solution to garlic’s smelliness through science.

Lemon juice, mint, and apples turned out to be particularly effective at staunching the garlic stench. Barringer tells Newscripts she usually reaches for an apple when she’s had a particularly garlic-heavy meal. She’s hoping to look into the chemistry of the deodorization mechanisms in the future, but she currently thinks that pH, polyphenols, and enzymatic activity are responsible for giving one sweet breath after gorging on garlic.

Garlic shows up in many of the Newscripts gang’s recipes. But one ingredient we don’t use that often is liquid smoke, a dark fluid made from condensed wood smoke. A recent review penned by Philip G. Crandall, a University of Arkansas food science professor, and coworkers has us thinking differently, though. Liquid smoke, it turns out, can kill harmful food-borne pathogens, such as Listeria monocytogenes, Salmonella, Escherichia coli, and Staphylococcus (Meat Sci. 2014, DOI: 10.1016/j.meatsci.2014.02.003). 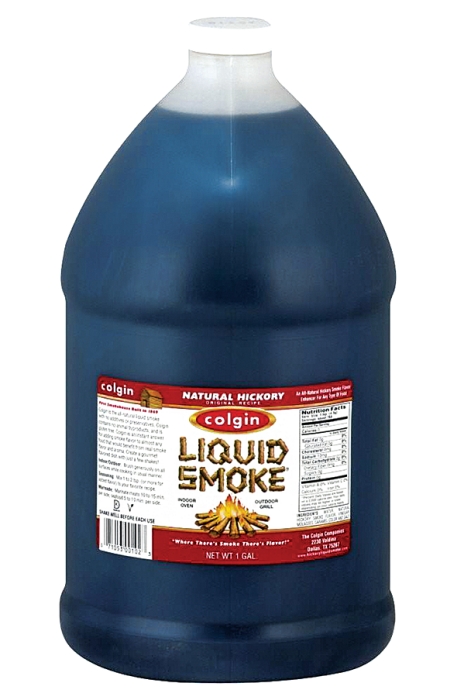 Scientists aren’t certain what precise chemical mechanism of action is responsible for liquid smoke’s antimicrobial activity, Crandall points out. Both phenolic compounds and carbonyl compounds are thought to contribute to the ingredient’s pathogen-fighting powers.

The growing consumer demand for all-natural foods may prompt some food companies to use liquid smoke for food safety, Crandall notes. It is already being used as a preservative for meat, fish, and cheese, “because it imparts a pleasant flavor and also has inhibitory effects on food-borne pathogens,” he says.

Liquid smoke also has several advantages over traditional smoking techniques, Crandall adds. It’s easy to use, and it imparts flavors to food faster than traditional smoking. Also, liquid smoke doesn’t contain the hazardous polycyclic aromatic hydrocarbons that are a by-product of wood burning. That’s because these aren’t water soluble, so they get filtered out in the process of making liquid smoke.

Liquid smoke adds some nice notes to different food, Crandall tells Newscripts. “As long as you don’t go nuts with it, it brings out a lot of the savory flavors,” he says, noting that he likes to put a few drops in scrambled eggs. A little Internet searching reveals that liquid smoke is often the secret ingredient in soups, ribs, and, surprisingly, chocolate chip cookies.

All this talk of food is making the Newscripts gang hungry. Perhaps we’ll sauté a load of garlic, add a few drops of liquid smoke, and see if Safer’s prediction holds true for C&EN.