The Journal of Medicinal Chemistry has launched two new initiatives aimed at offering an even richer experience for its authors and readers. The journal is published by the American Chemical Society, which also publishes C&EN. 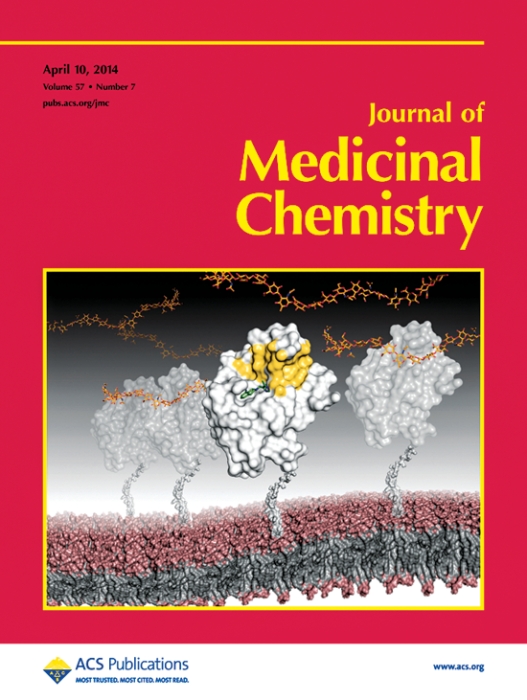 The first initiative, called Molecular Formula Strings, launched in February. It enables authors to append compound structures to their manuscripts in a format that lets readers easily transport this chemical information into their own searches, journal articles, and other projects. The first article using this new feature reported on the design of potent and selective inhibitors to overcome clinical anaplastic lymphoma kinase mutations resistant to crizotinib (2014, DOI: 10.1021/jm401805h).

Michael K. Gilson, associate editor and chair of the Molecular String Committee for the journal, says this enhancement is a “powerful step toward making the journal even more relevant and useful in this digital age and also provides authors with a tool to increase the impact of their research.”

Gilson hopes this initiative will encourage other journals to make their chemical data more interactive and accessible to readers. “Integrating the written word and digital science has enormous potential to advance communication and research in medicinal chemistry, chemical biology, and drug discovery,” he says.

The journal’s second initiative, called Drug Annotations, is a series of articles offering insights into new compounds in the form of case studies. The articles typically feature a drug discovery story and lessons learned on the challenges that were overcome in the drug’s development.

“Typically, when you go into industry or academia, and you’re doing drug discovery, it’s the problems that are solved that people learn from the most, and that’s what we’re highlighting in Drug Annotations,” says Jeff Zablocki, an associate editor of Drug Annotations for the journal.

Drug Annotations articles are approximately 10 pages long, and approximately one-third of Journal of Medicinal Chemistry issues will include such an article, with plans to increase their frequency in the future. The first Drug Annotations article was published in March and featured Merck & Co.’s drug omarigliptin for the treatment of type 2 diabetes (2014, DOI: 10.1021/jm401992e).