Acquisitions: Chemical maker to boost its presence in styrenic and vinyl polymers

[+]Enlarge
Credit: Solvay
The Inovyn chlorovinyls venture will include this Solvay plant in Tavaux, France. 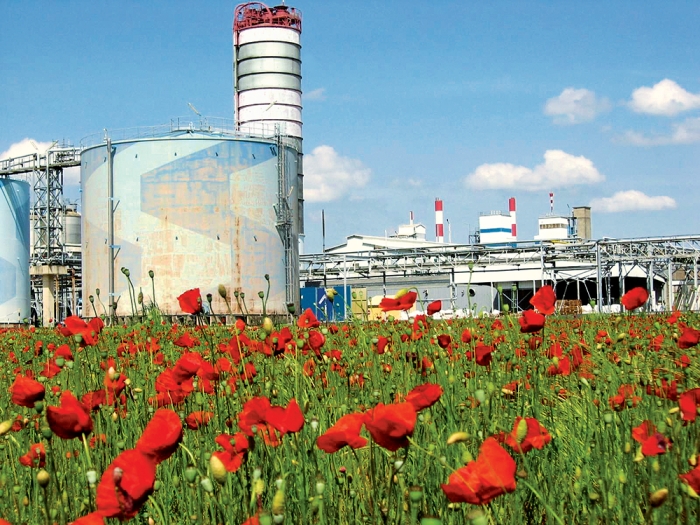 Credit: Solvay
The Inovyn chlorovinyls venture will include this Solvay plant in Tavaux, France.

The European chemical giant Ineos is bullish on large-volume polymer manufacturing in the West. For the second time in just a few days, it has struck a deal that will increase its presence in a sector that others are seeking to leave.

Ineos said last week that it will acquire BASF’s 50% stake in Styrolution, a joint venture the two companies formed in 2011 to combine their businesses in styrenic polymers. Only four days earlier, Ineos and the Belgian chemical maker Solvay firmed up plans for a joint venture, called Inovyn, that will combine the two firms’ European chlorovinyl activities. Ineos is slated to buy out Solvay three years from now.

Both deals entail a significant investment by Ineos. The company will pay $1.5 billion for BASF’s share in Styrolution, which had sales last year of almost $8.0 billion, mostly in the U.S. and Europe. Taking over Inovyn will cost Ineos close to $1.0 billion in cash and assumed liabilities by the time the transaction is complete three years from now. Inovyn is expected to have annual sales of about $4.0 billion.

The purchases continue rapid growth by acquisition for Ineos, which was formed in 1998 by Jim Ratcliffe to buy a former BP site. Today the firm has some $47 billion in annual sales, mostly from facilities cast off by other major players in the chemical industry.

Ineos’s plan to take control of Styrolution seems well-timed, according to an assessment of the styrenics business that Peter Feng, a consultant at IHS Chemical, presented at IHS’s annual conference in March. The business has long suffered from overcapacity, but Feng predicted that the styrene supply-demand balance will gradually improve over the next four years, to the benefit of profitability.

Ineos’s bet on the European chlorovinyls market is riskier, given that European polyvinyl chloride demand fell 30% from 2007 to 2013, by Solvay’s reckoning. Yet in a sign of improvement, European chlorine production in April was up 14% over the same period one year earlier, according to the trade association Euro Chlor. And Solvay, in reporting first-quarter 2014 results, said European PVC demand “continued its slow recovery.”